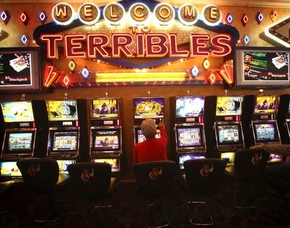 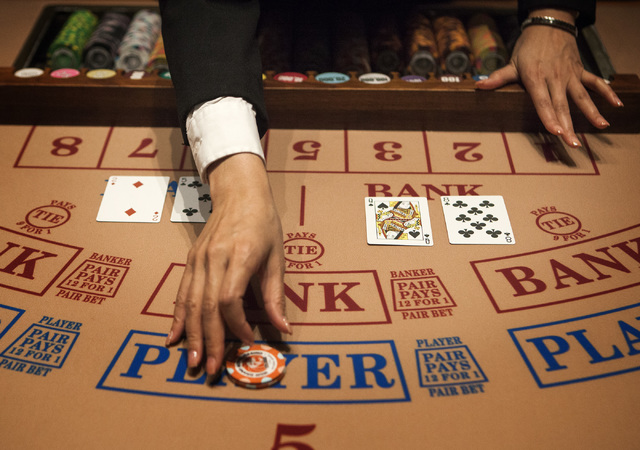 Nevada’s casinos recorded their third straight month of gaming win increases in May and the highest monthly total since February, the state Gaming Control Board reported.

Clark County gaming establishments continued to outperform the rest of the state with $860.7 million, a 3.5 percent increase for the entire county; $546.8 million, up 3 percent, for the Strip; and $55.2 million, up 9.5 percent, for downtown Las Vegas.

Of the 19 markets measured in Nevada, 12 showed improvement from over a year ago.

The three-month average for March, April and May, considered a more accurate barometer for measuring performance, also showed improvement with the state up 4.1 percent, Clark County climbing by 4.2 percent, the Strip up 2.6 percent and downtown soaring by 17.8 percent.

Statistics are not broken down for Nye County communities such as Pahrump and Tonopah.

The state recorded gaming win increases in April, 1.2 percent, and March, 7.4 percent, after a 4.5 percent decline in February. Statewide, May numbers were bolstered by a 13.7 win percentage on table games and an above-average 7 percent win on slot machines.

Penny slots continued to carry revenue in casinos statewide with $282.7 million won in May, with a 10.2 percent win percentage and 2.2 percent ahead of May 2016.

Meanwhile, the Las Vegas Convention and Visitors Authority reported later in the day that visitor volume inched up by 0.3 percent in May to 3.6 million, the second-busiest May on record. For the first five months of 2017, volume is 0.5 percent below last year’s record pace as the prime vacation season arrived.

Convention attendance perked up by 20.2 percent to 514,615, thanks to favorable show rotations. The Licensing International Expo with its 16,200 attendees was held in May this year after being in Las Vegas in June 2016. The American Academy of Physician Assistants, with 7,000 people, met in Las Vegas after meeting elsewhere last year.

Southern Nevada’s other rural destinations continue to tread water in 2017. Visitor volume for Laughlin was up 1 percent to 164,106 with the five-month total up 0.1 percent to 808,028.