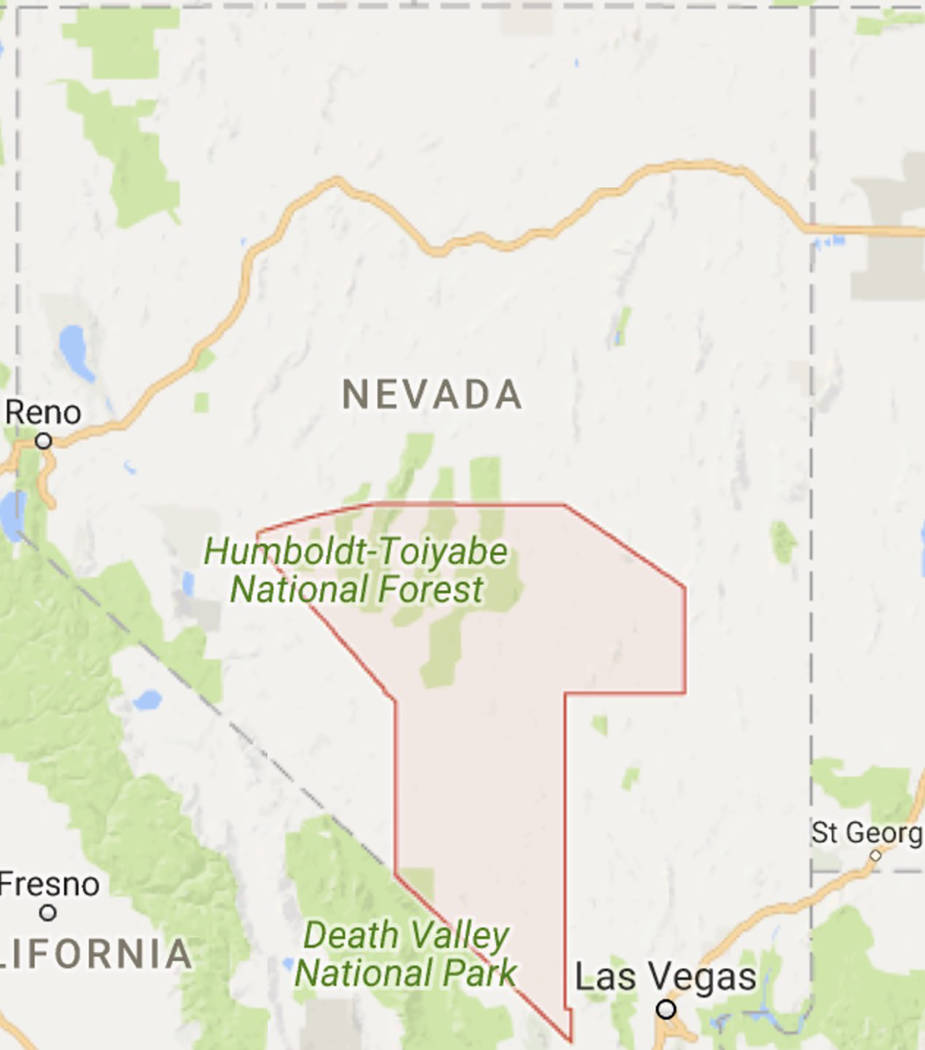 Nye County has found itself at the bottom of yet another health study, as the county has the highest mortality rate for non-natural causes of death in the state and is one of the highest in the West. Courtesy of Google Maps

Nye County has found itself at the bottom of yet another health study, as the county has the highest mortality rate for non-natural causes of death in the state and is one of the highest in the West.

A study examining county-level trends in mortality rates for major causes of death, released by the Journal of the American Medical Association in January, revealed that per 100,000 deaths, Nye County had 929.76 deaths that were attributed to 21 non-natural causes of death. That was above Nevada’s average of 694.66 deaths per 100,000 and the nationwide average of 667.77 deaths.

A 2014 study analyzed what they called 21 mutually exclusive causes of death for the study, with those including cancer, diseases, neoplasms (tumors related to cancer), self-inflicted and interpersonal violence and others.

The 2013 study showed that Nye County’s life expectancy was also the lowest among counties in Nevada at 74.30 years, which is below the state average of 78.27 years and the national average of 78.88 years.

Among the 21 mutually exclusive causes of death studied, Nye led the state in five of the categories and sat near the top in the 16 other categories.

The five categories Nye led in were neoplasms, chronic respiratory disease, self-harm and interpersonal violence and mental and substance use disorders.

A possible link to this death rate could be the higher-than-average rate of smokers in the county. Nye County had a prevalence proportion percent of smokers of 30.61 in the county, above the statewide average of 21.92 percent and the national average of 17.87 percent.

Self-harm and interpersonal violence saw 47.52 deaths per 100,000 in the county, which is higher than the state average of 28.63 deaths and the national average of 19.6 deaths.

Mental health and substance use disorders in Nye County were responsible for 32.93 deaths per 100,000, which is higher than the state average of 17.80 deaths and the national average of 19.60 deaths.