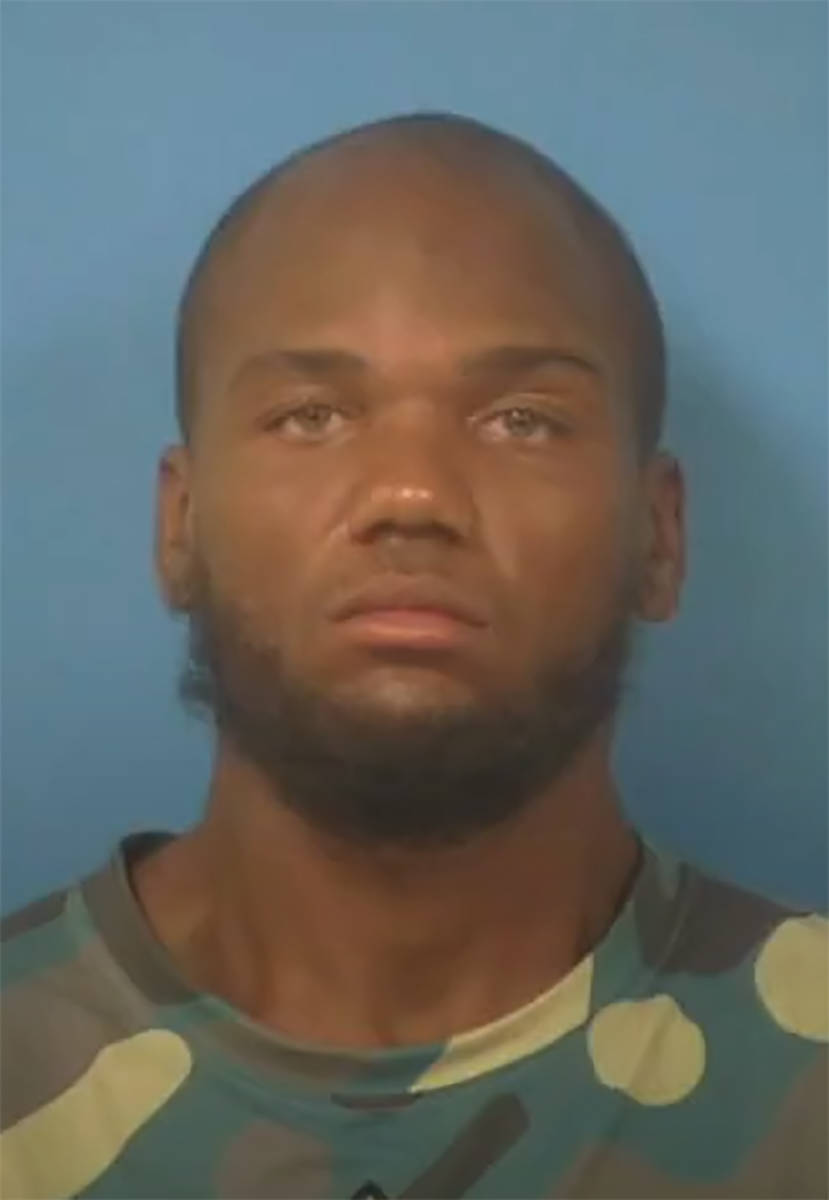 Nye County Sheriff’s Office deputies have located and arrested a local man who allegedly pilfered merchandise from a local business.

“Nye County Sheriff’s Office deputies received a report that a male had walked into the Red Apple Fireworks store and stole merchandise,” Horak said. “When store employees confronted the man in an effort to retrieve the items, he allegedly physically attacked the employees and fled from the area. With help from the public, the suspect was later identified as Brian Adair, age 32, of Pahrump.”

Horak went on to say that Adair was located and arrested on Nov. 20, where he faces charges, including robbery, burglary, larceny, and battery with intent to commit a crime.