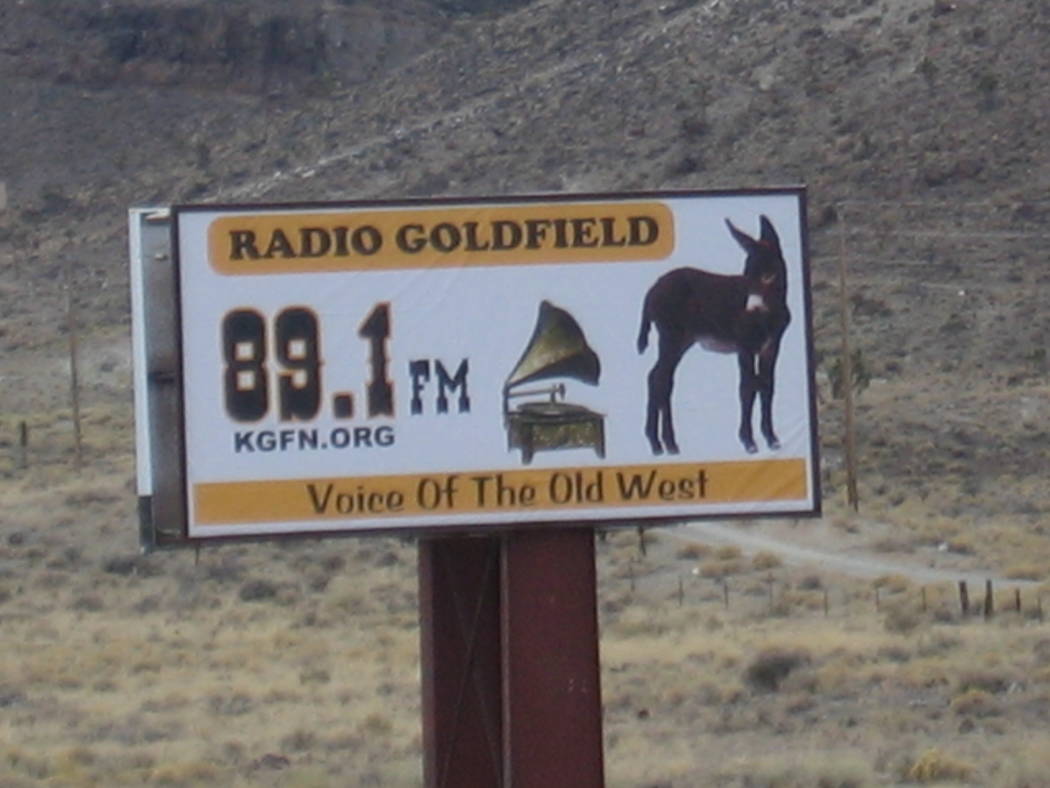 Carl Brownfield/Special to the Pahrump Valley Times The radio station has gone from 150 watts of broadcast power to 1000 watts of power on a new 48' tower on Columbia Mountain. 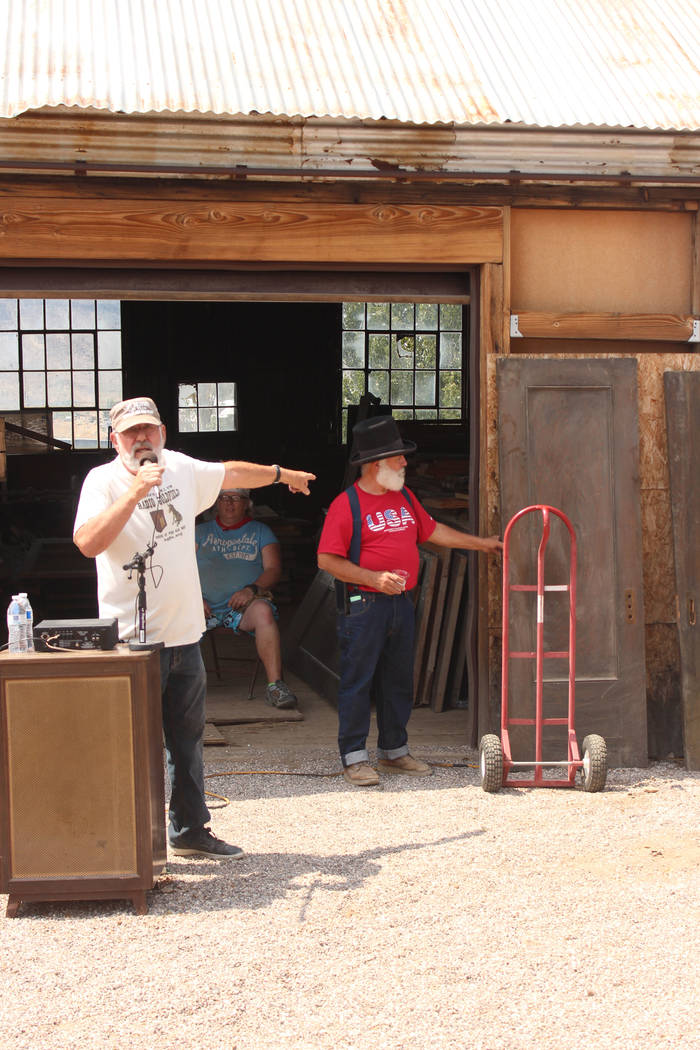 The radio station that is known as “Your Voice of the Old West” has recently completed the power upgrade to 1,000-watt output on its new tower and antenna array and now can be accessed by listeners in Tonopah.

“We knew that we needed to be in Tonopah. We needed to have our signal there,” said Carl Brownfield, program director for KGFN.

Radio Goldfield is a local community non-profit 501(c)3 corporation that is owned by a group of community stakeholders. Located on Columbia Mountain in Goldfield, it previously did broadcasts at 150 watts.

The upgrade brought a new set of infrastructure, including a tower, new transmitter and new antennas, Brownfield said. Listeners can access the radio throughout Tonopah. KGFN 89.1 started as a pirate radio station in 2004 when it was a small community station broadcasting at 30 watts.

Sponsors and individual donors donated $16,000 over two years for the power upgrade, Brownfield said. While most of the donations were small, the largest donation, $1,000, came from Albemarle Corp., which operates a mine in Silver Peak.

They are already doing community calendar announcements for the communities of Goldfield and Hawthorne and after Jan. 1, they will start presenting a community calendar announcement for Tonopah and the surrounding area that will air four times a day. He said that there’s a “strong possibility” that they will start broadcasting from Beatty next spring.

“We are now a state-of-the-art radio station and our signal is reaching far-away places,” Brownfield said.

Goldfield is an unincorporated community of Esmeralda County, about 27 miles south of Tonopah.