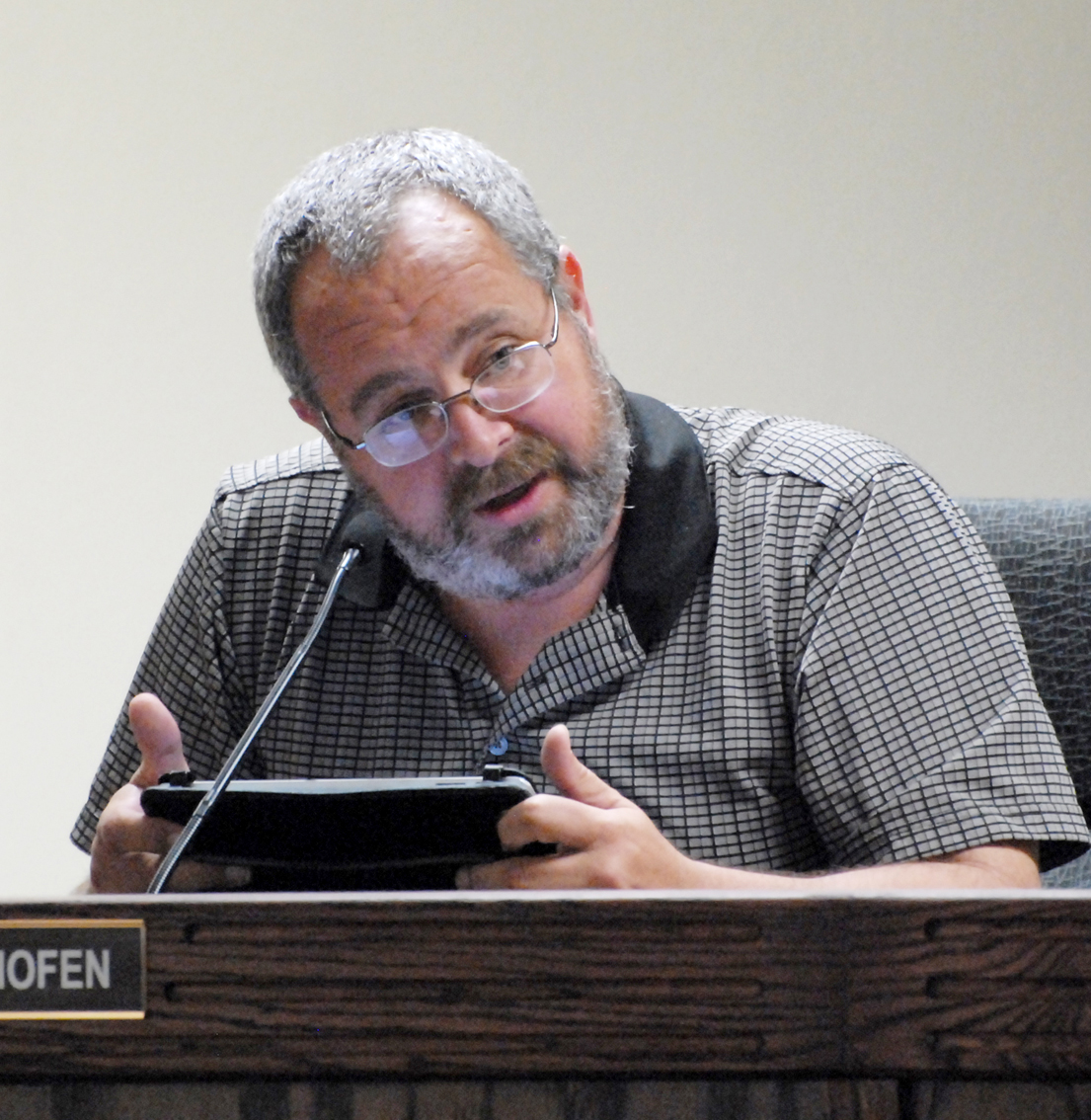 Nye County Commissioner Dan Schinhofen will write the pro arguments for the gas tax that Nevada requires local officials to put on the ballot.

Nye County commissioners on May 17 adopted a resolution to place the question on the Nov. 8 general election ballot. During the general election, Nye County voters will have to decide whether they want the county to impose annual tax increases on certain motor vehicle fuels.

“Leaving it to politicians to raise it when needed can leave you with a gap of thirty or more years in an increase like what happened here in Nye County,” Schinhofen said.

“Taxes are never ‘popular’ and politicians want (and) need to be popular, so it takes either roads failing or a courageous politician to vote for an increase. We had both,” he added. “Tying this to the CPI means we will never have a gap of 30-plus years before we get another increase.”

Nevada Revised Statutes require the county clerk or commissioners to appoint ballot question committees to write the pros and cons to any question that will appear on the election ballot.

“It is a state law to have pro-and-con arguments for every ballot question and the clerks are to recruit committees. If we don’t get any, the clerk and district attorney are tasked with it. The pros and cons are part of the question language that will go before the voters,” she said.

At the June 7 Nye County Commission meeting, Schinhofen gave a letter of interest to Merlino where he asked to write the pros.

“It’s not really required to have an application. The process is open so that any member of the public can apply for these positions,” Merlino said.

Under Assembly Bill No. 191, which was enacted during the last legislative session, the requirements for the statewide ballot measure were repealed and instead, will be decided by approval of the majority of the voters in the county at the general election in November 2016.

Meanwhile, officials said Jeffrey Fontaine and Dagny Stapleton of the Nevada Association of Counties (NACO) are drafting the language that all of the counties will be able to use.

The additional county and state taxes are required to be calculated by applying a formula factoring a certain percentage based on street and highway construction inflation and can’t exceed 7.8 percent, according to the documents.