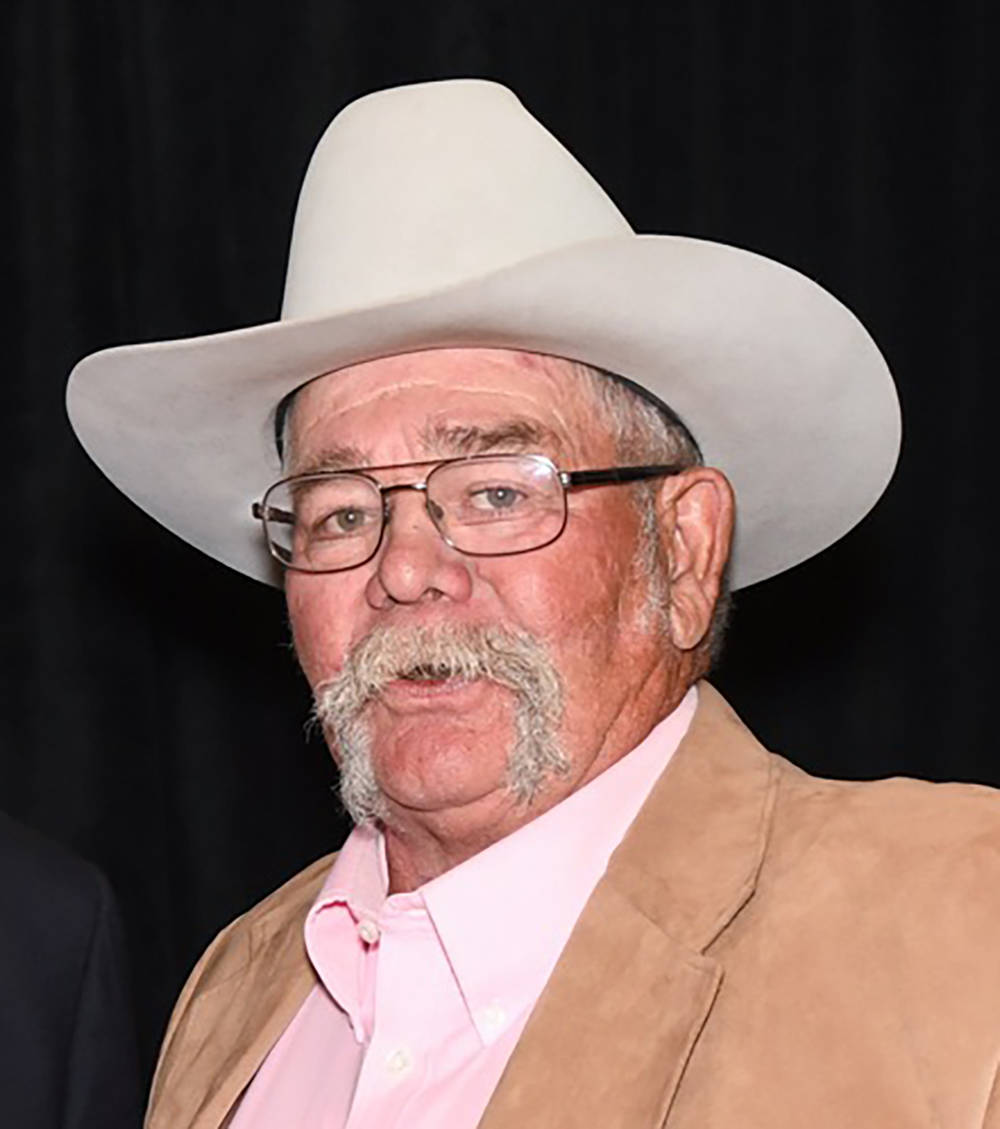 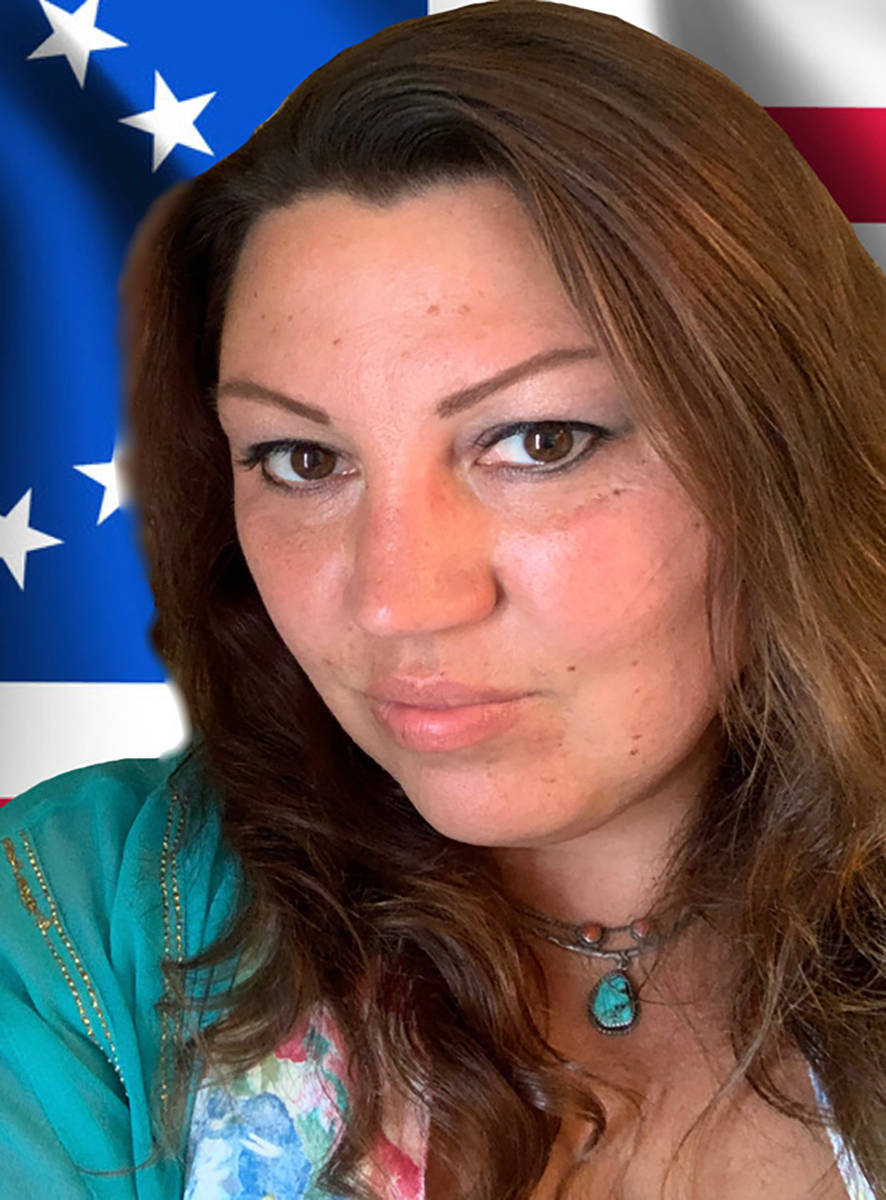 For the past eight years, the Nevada Senate District 19 seat has been represented by Republican Pete Goicoechea but if newcomer Tiffany Seeback, running as a member of the Independent American Party, has her way, Goicoechea will be denied his chance to serve a third and final term as a state senator in the Nevada Legislature.

A third-generation family rancher and Nevada native, Goicoechea comes with a hefty 35 years of experience in the world of politics. His tenure as an elected representative of the people started in 1986 when he first ran for Eureka County commissioner, a position he not only won that year but one he held on to for a full 12 years before officially terming out.

Goicoechea then set his sights on another political office, that of Nevada assemblyman and this, too, was a successful endeavor. He continued to serve as a state assemblyman for a decade. Following this, Goicoechea decided to run for the office that he currently holds, Nevada State Senate District 19 and he has been in that position since 2013.

Goicoechea remarked that Nevada State Senate District 19 is huge, extending from the northern border of the state in Elko County all the way south and into Clark County, hitting Nye, White Pine, Eureka and Lincoln counties in between, but over the years he has been fortunate enough to be able to travel the entire district and get to know the people.

“I am blessed that there are good people in this district and that I know a lot of the people in the communities. It does make it easier for me to represent them,” Goicoechea said. He added that looking into the coming years at the Nevada Legislature, he feels it will take someone with a wealth of experience and a deep familiarity with the process to be effective.

“I think this next session is going to be about balancing the budget and finding out what the new normal looks like. And I think it’s going to take some people with common sense and understanding, who know the process and I believe I am one of those people who can really bring some rational, sane thoughts to the Legislature,” Goicoechea said.

He noted that it takes time to learn the processes involved and with 18 years in the Legislature under his belt, he will be ready to go from the very start. “With my seniority and my experience, my ability to represent the district and be heard is probably louder than a newcomer or freshman would have,” he stated.

As for his personal focus in the upcoming legislative session, Goicoechea said two areas he would be concentrating on were those addressing water law and education.

Specifically, Goicoechea said he would absolutely oppose any bill proposed to change the qualifications necessary for Nevada state engineer. “We need to maintain that, the position needs to be filled by someone who is an engineer,” he asserted.

New Nevada Department of Conservation and Natural Resources Director Brad Crowell is also proposing a bill to designate 57 basins in Nevada, which is something he said is a big source of concern due to the unknown nature of the bill. “No one really understands what that is all about but I really believe what he is going to do is try to put an acre-foot assessment on each of those basins so that people would be actually paying for a water right. We want to be able to head that off,” he explained.

On the education front, Goicoechea said he wants to look into bringing forward a bill to allow the state to request Congressional approval on new school lands, which he said could provide an additional four million acres to be held in trust to generate funding for the state’s education system. “That’s a huge bill I will support in my final two sessions,” he assured.

Seeback is a single mother of four who is on a mission to demonstrate that now is the time for everyday people such as herself to step up and offer themselves for public service, as she believes this is the only way for the people to take control back from a political system that has lost its true essence and original intent as laid down by the country’s founding fathers more than 200 years ago.

“I am campaigning in the spirit of 1776. Our founding fathers had it correct, because they were looking at human nature and what people are capable of, both the good things and especially the bad things. And they were working off of a history that isn’t taught now,” Seeback said during her candidate’s interview with the Times.

Her lack of experience in the political sector is something that many would try to use as a negative strike against her but for Seeback, she said this very fact was something she felt to be an actual strength. “That’s the way it was meant to be. Our founding fathers created a government where the people were supposed to come in, do a service and then leave, and live under the terms that they had created,” Seeback asserted. “I want to inspire people to do what I am doing and step up to be the change.”

Likewise, Seeback said she also wants to encourage voters to really take the time to get to know their candidates before casting their ballots.

“An uneducated voter is the most dangerous kind of voter,” Seeback stated. “I think that if you are not paying attention to what is going on and you don’t know what you are voting on, then just don’t vote. You could be voting on something that will ultimately hurt you. But I am hoping that with everything that is going on, people are going to want to pay attention.”

As for subjects she would like to tackle in the 2021 legislative session, Seeback said she plans to focus on protecting citizens’ constitutional rights, opposing tax increases, bringing the state’s lands back under state control and addressing education. In addition, Seeback touched on one of the most contentious topics in Nevada, that of water. In a state where the phrase, “Whiskey is for drinking, water is for fighting,” is more than just a saying, she said she would dedicate herself to protecting domestic wells and the rights of those who depend on them for their very lives.

In conclusion, Seeback said she felt the one thing that really separates her and her opponent boils down to age and experience. While Goicoechea has made a long-term career out of politics, she said she herself would bring a fresh perspective to the Legislature. As a final note, Seeback closed out her interview by telling voters, “I will never sell out. I will always be true and I will do my best to make sure there is justice and fairness.”