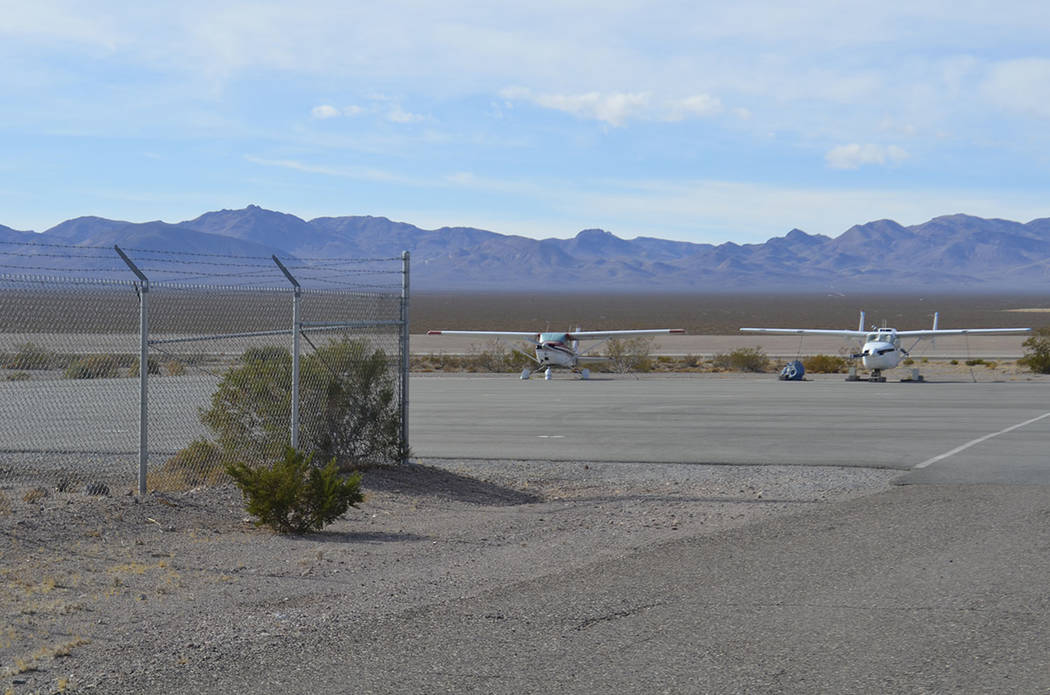 Daria Sokolova/Special to the Pahrump Valley Times More than $3 million in federal grant money was awarded to projects in rural Nevada. The Beatty Airport (pictured) and the Pahrump Fairgrounds were two awardees in Nye County.

Richard Stephens / Special to the Pahrump Valley Times The Beatty Airport as seen in 2014. The airport is set to see $390,000 in monies under the federal Community Development Block Grant program. Overall, Nye County was awarded $514,000 for 2019 under the CDBG program. 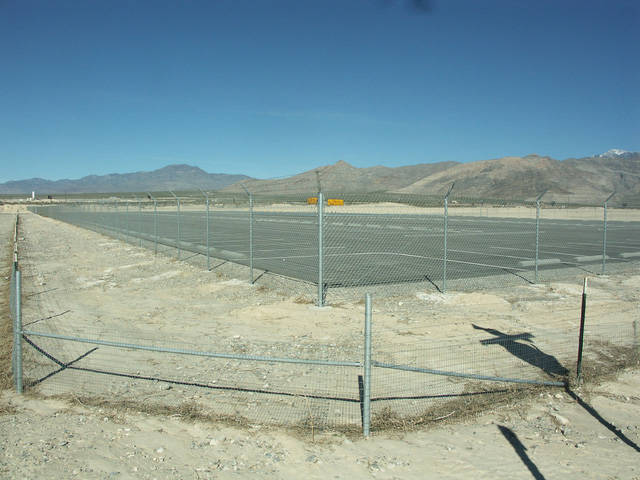 Selwyn Harris/Pahrump Valley Times The Pahrump Fairgrounds was one of several projects to be awarded funding through a federal grant program. The fairgrounds are pegged to receive $124,000 under the federal Community Development Block Grant program for 2019.

Several community development projects in Nevada’s rural areas were funded through grants in July, including in Nye and Esmeralda counties.

Projects in Pahrump and Beatty are set to receive a total of $514,000 under the federal Community Development Block Grant program, the Nevada Governor’s Office of Economic Development reported on July 5. Those monies will fund a drainage/flood control design at the Pahrump Fairgrounds and a fuel station upgrade at the Beatty Airport.

The CDBG program began in 1982, and Nevada’s rural communities have received nearly $85 million in funding since that time. The grant program is overseen nationally by the U.S. Department of Housing and Urban Development with GOED’s Rural Economic and Community Development Division administering the program in the state.

“Nevada is simultaneously one of the most urban and most rural states in the nation,” Nevada Gov. Brian Sandoval stated in a news release from GOED. “Our rural communities share many assets and some challenges, particularly where federal lands, affordable housing, workforce development and infrastructure are concerned. These targeted CDBG funds will be very useful in helping these communities address their challenges and leverage their assets.”

Esmeralda County is set to receive $196,000 for upgrades in Goldfield’s Historic District.

For the 2019 CDBG funding period, more than $3 million in monies was awarded across the state’s rural areas, across Nye, Esmeralda and White Pine counties, along with Caliente, Fernley, Wells and West Wendover. Carson City was also awarded more than $441,000 in a separate CDBG category, according to GOED.