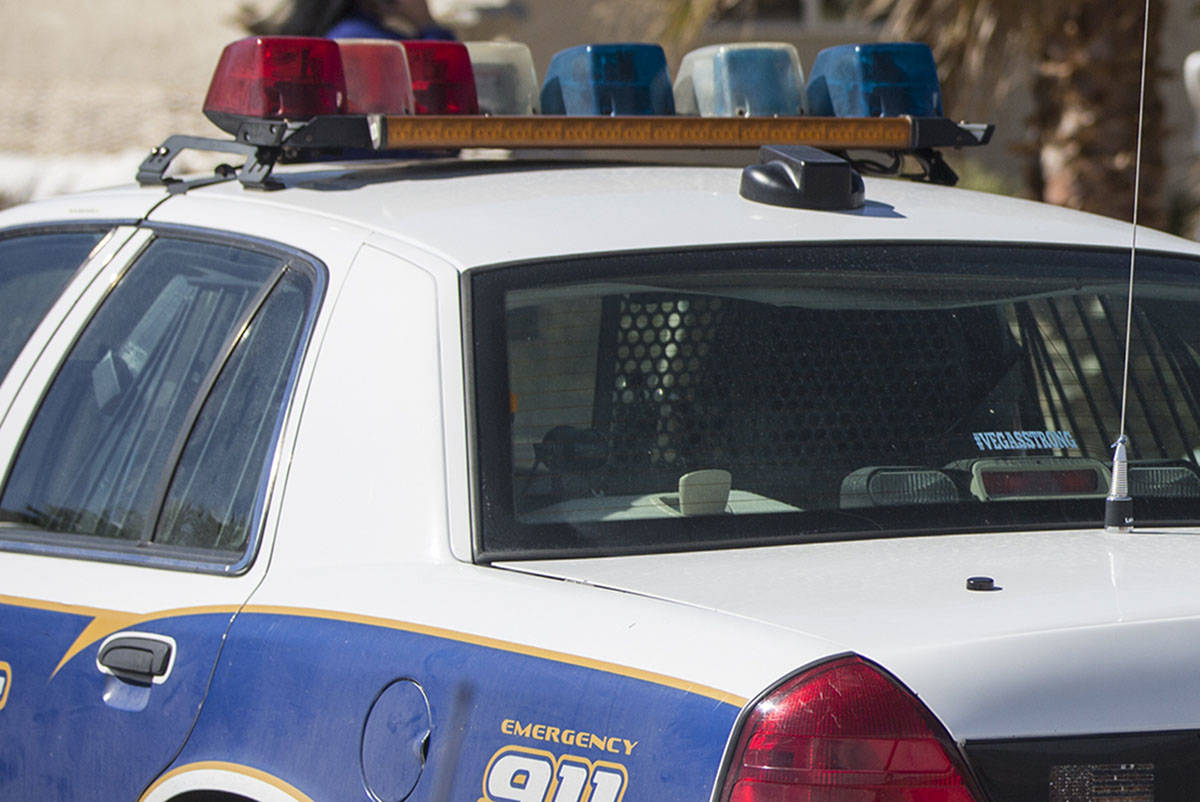 As stated in a Nye County Sheriff’s Office arrest report prepared by Deputy James Ramos, he and Deputy Jason Heaney responded to an undisclosed residence just before 7 p.m.

“Upon my arrival in the area, Deputy Heaney and I began checking the immediate area,” Ramos said in the report. “While speaking with Deputy Heaney about the situation, we suddenly heard roughly five to six shots fired from a nearby residence. Deputy Heaney and I immediately approached the home on foot from both the west and south sides. I then went back to my unit, drove around the south end of the property with my emergency lights activated, and began making announcements.”

During that process, Ramos said he heard Deputy Heaney shouting commands and observed the suspect, later identified as Jose Valencia-Cacho, in possession of a high-caliber rifle.

During Ramos’ search of the property, he located approximately 35 spent 9-mm shell casings, according to the report.

“All of the casings were found in the same general area,” Ramos stated. “Also located on a table in the backyard, was a blue box containing 30 rounds of 9-mm ammunition, a yellow case containing 25 rounds of 9-mm ammunition, and a small white box with 22 rounds of 7.62 x 39-mm rifle rounds. Jose refused to tell us where the remainder of the firearms were located and we were unsuccessful in retrieving them. Jose admitted to shooting off a firearm, but stated it was into the ground.”

The report went on to state that as Heaney and Ramos initially approached the residence, they could hear rounds ricocheting in an unsafe manner, placing both deputies and surrounding residences in danger.

As a result of their investigation, Valencia-Cacho was arrested on suspicion of discharging a weapon where a person might be in danger and transported to the Nye County Detention Center. Bail was set at $5,000.