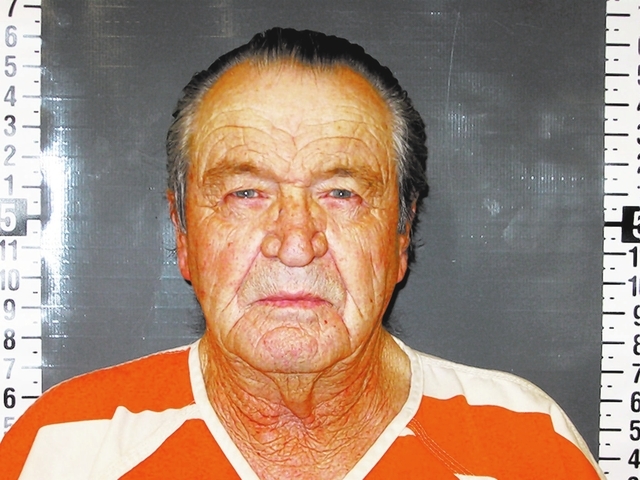 Police have taken one man into custody for the sexual assault of a child under the age of 14 after he allegedly admitted to molesting at least one juvenile victim as a child, adding there may be additional victims in the case as well.

Samuel King, 73, was arrested on charges of kidnapping, lewdness with a child under 14 and sexual assault of a child under 14 after Nye County Sheriff’s detectives say they became aware that a juvenile female had disclosed she had been sexually assaulted as a child.

After identifying King as a suspect, police responded to the man’s apartment where they conducted an interview with him concerning the girl’s allegations. During that interview, King allegedly admitted to claims the victim had made against him and provided additional details regarding his sexual acts with her as well.

As the investigation continued, police say they were able to identify at least four lewd acts King had allegedly committed with the child in Pahrump as well as a sexual assault and kidnapping of the same juvenile female. It is now also believed that over the years he additionally committed other sexual crimes against the victim in California.

In addition to his alleged admission concerning the one victim in the case, detectives say King also allegedly made some disclosures about another possible victim or victims in the case. The investigation into those new allegations is ongoing.

NCSO has reportedly coordinated with detectives at other police agencies to charge King in their appropriate jurisdictions.

As of Tuesday morning King remained in custody at the Nye County Detention Center and was being held on $290,000 bail.

If anyone has experienced any questionable behavior with King around their children they can email NCSO detectives confidentially at ncso_detectives@co.nye.nv.us or call the sheriff’s office at 775-751-7000 to speak to a detective regarding their concerns.