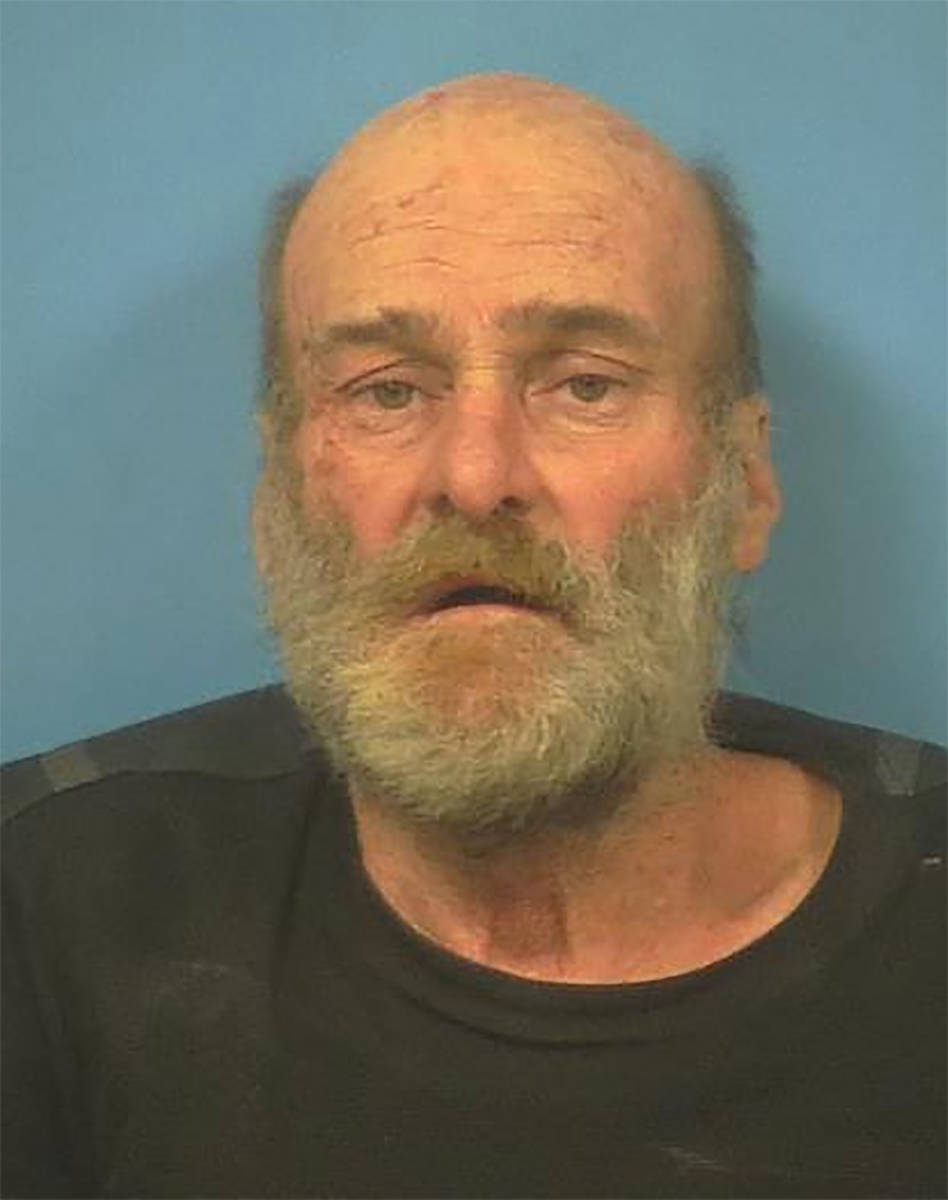 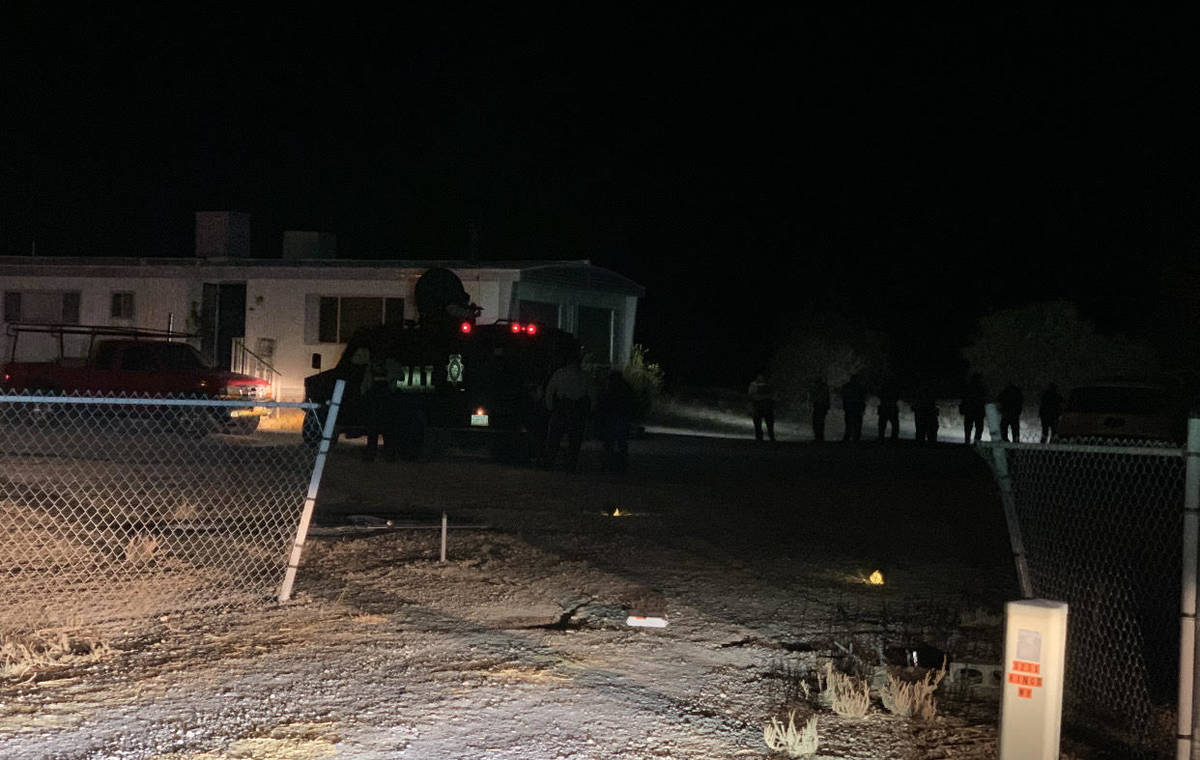 NCSO/Screenshot A screenshot of the Nye County Sheriff's Office app on the shooting on Kings Way, where officers took over 240 rounds. No officers were injured, and the shooting suspect was arrested without injury.

As stated in a sheriff’s office video news release, Operations Sgt. Ann Horak said the incident occurred on Kings Way off of Squaw Valley Road on the south end of town when a person called 911 dispatch and reported hearing gunfire coming from across the street along Kings Way.

The suspect, according to Horak, was identified as Steven Burson, 62.

“A bullet came through the caller’s trees, and almost hit a person,” Horak said. “Multiple Nye County Sheriff’s Office deputies responded to the area and upon arriving, immediately began taking gunfire. Deputies were pinned down behind patrol cars from active gunfire coming from the suspect’s residence on East Kings Way. As deputies left the cover of their vehicles, the shooter would fire rounds straight at them.”

As a result, the Nye County Sheriff’s Office SWAT team was activated and quickly responded to the scene, as well as several other officers from other jurisdictions.

“SWAT was able to successfully extract Burson with no injuries sustained to the deputies or Burson,” Horak noted. “No deputies fired their weapons.”

After securing a search warrant on the residence, detectives discovered numerous rifles, guns, ammunition casings and binoculars, as well as several bullet holes which were fired from within the residence.

The investigation revealed that Burson allegedly fired a total of 244 rounds at deputies, Horak said.

“The investigation also revealed that Burson was a convicted felon, as well as having a prior arrest for attempted murder of a peace officer,” according to Horak. “Burson was arrested and charged with discharging a gun within a structure, assault on a protected person with a deadly weapon, aiming a gun at a person, attempted murder, and three counts of possession of a gun by a prohibited person.”

“The Nye County Sheriff’s Office thanks the Nevada Highway Patrol, Nevada Parole and Probation, and the U.S.Marshal’s Office, for sending their resources,” she said. “Additional thanks go to the Las Vegas Metropolitan Police Department, Nevada Division of Investigations, and the FBI for their offer of support, as well as thanks to Pahrump Valley Fire and Rescue Services, for being on standby throughout this incident.”