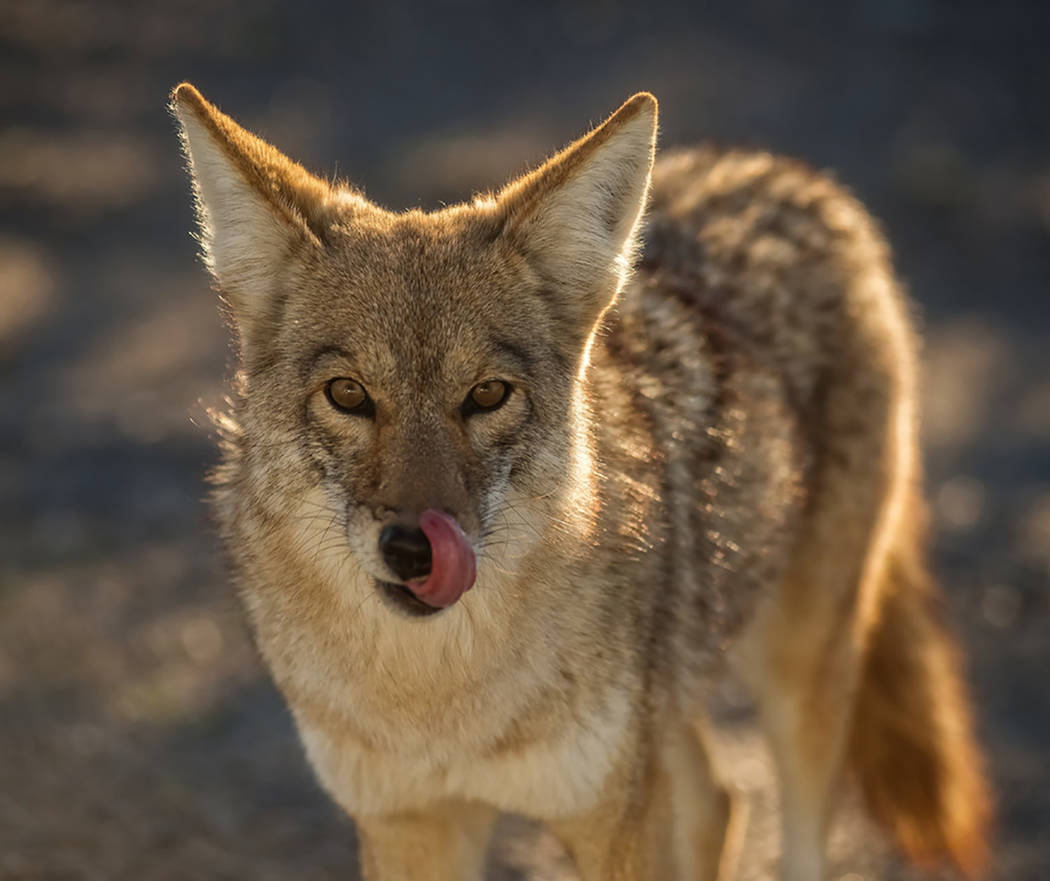 Photo courtesy of Kurt Moses Death Valley National Park officials were forced to kill a coyote which they said posed a threat to visitors at the popular destination. While the coyote, posed a traffic hazard park officials said they had concerns that its lack of fear of humans would eventually turn to aggression. 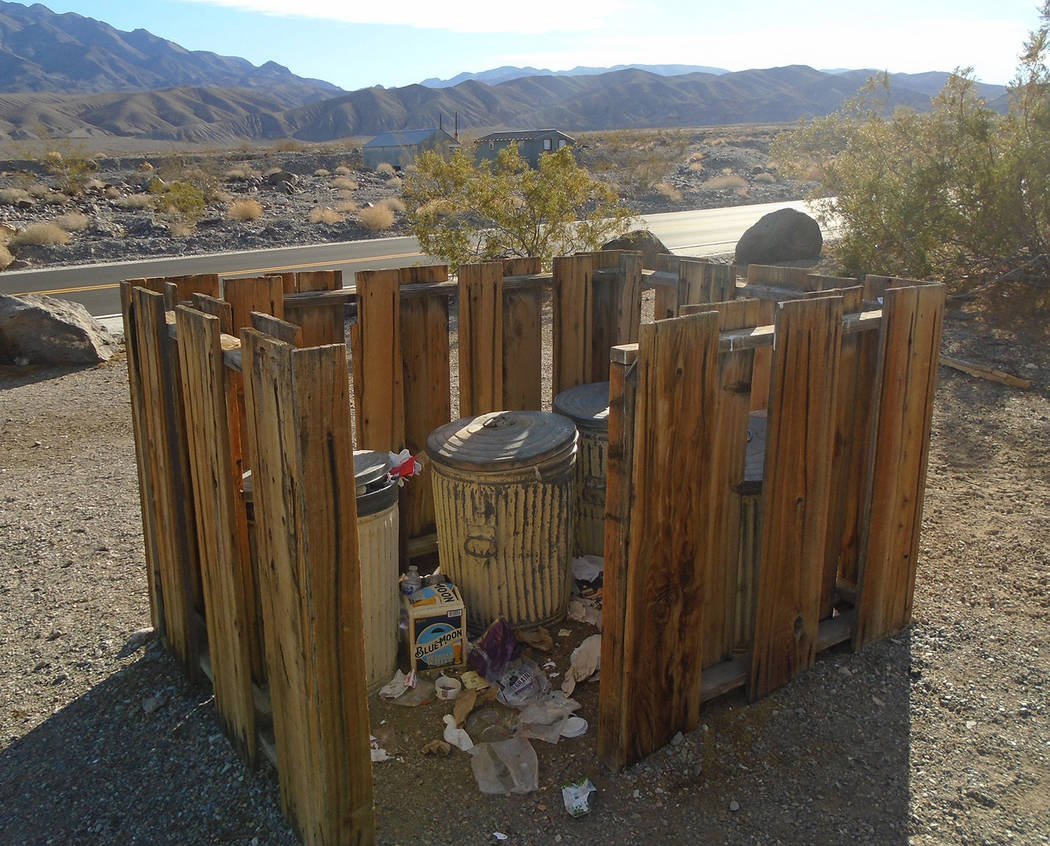 After more than a week following the longest government shutdown on record, services appear to be getting back to normal in Death Valley National Park.

Officials at the site, according to a news release, are still assessing the shutdown’s impacts, as preliminary reports of human waste, trash, and vandalism have all come to light.

All visitor services have resumed in the first week after the government shutdown, while ranger-guided programs are offered at least three times per day.

Further details were provided in the news release.

While some staff remained busy reopening the park, others spent over 1,500 person-hours documenting, cleaning, and repairing damage as a result of the federal government shutdown.

“The shutdown couldn’t have happened at a busier time for Death Valley. Our visitation always skyrockets over Christmas and New Year’s,” said Superintendent Mike Reynolds. “For weeks we had no authority under the Anti-Deficiency Act to spend money to provide visitor services. People tried to do the right thing by leaving trash next to full dumpsters, but wind and animals dispersed it. The park’s resources, visitors, and wildlife all paid the price.”

Reynolds also said one coyote regularly faked an injury to beg for food from park visitors.

“The canine often stopped traffic in the middle of a blind curve, which created a dangerous situation,” he said. “Park rangers killed the coyote because of the traffic hazard and concerns that its lack of fear of humans would soon turn into aggression. We tried hazing it, but it learned to identify National Park Service vehicles. I hated authorizing this, but it was the only way to keep the public safe. Additionally, park rangers noticed at least three coyotes and two bobcats approaching humans for food recently. We think their behavior was changed by the food scraps they got from the trash.”

“After the federal government’s funding lapsed on December 22, the National Park Service was only authorized to protect human safety and property,” Reynolds noted. “There was no funding to clean, stock, or pump vault toilets. The park left vault toilets accessible until they became too unsanitary to use. At that point, necessity caused even well-intentioned people to damage the park.”

Reynolds also said that park staff cleaned up at least 1,665 clumps of toilet paper and 429 piles of human feces.

“And that’s an incomplete figure,” he added. “We only counted in a few areas. We estimate there was at least half a ton of human waste deposited outside restrooms.”

At present, the park is enjoyed by about 1.3 million people per year, Reynolds said.

The park, at 3.4 million acres, is nearly as large as the entire state of Connecticut.