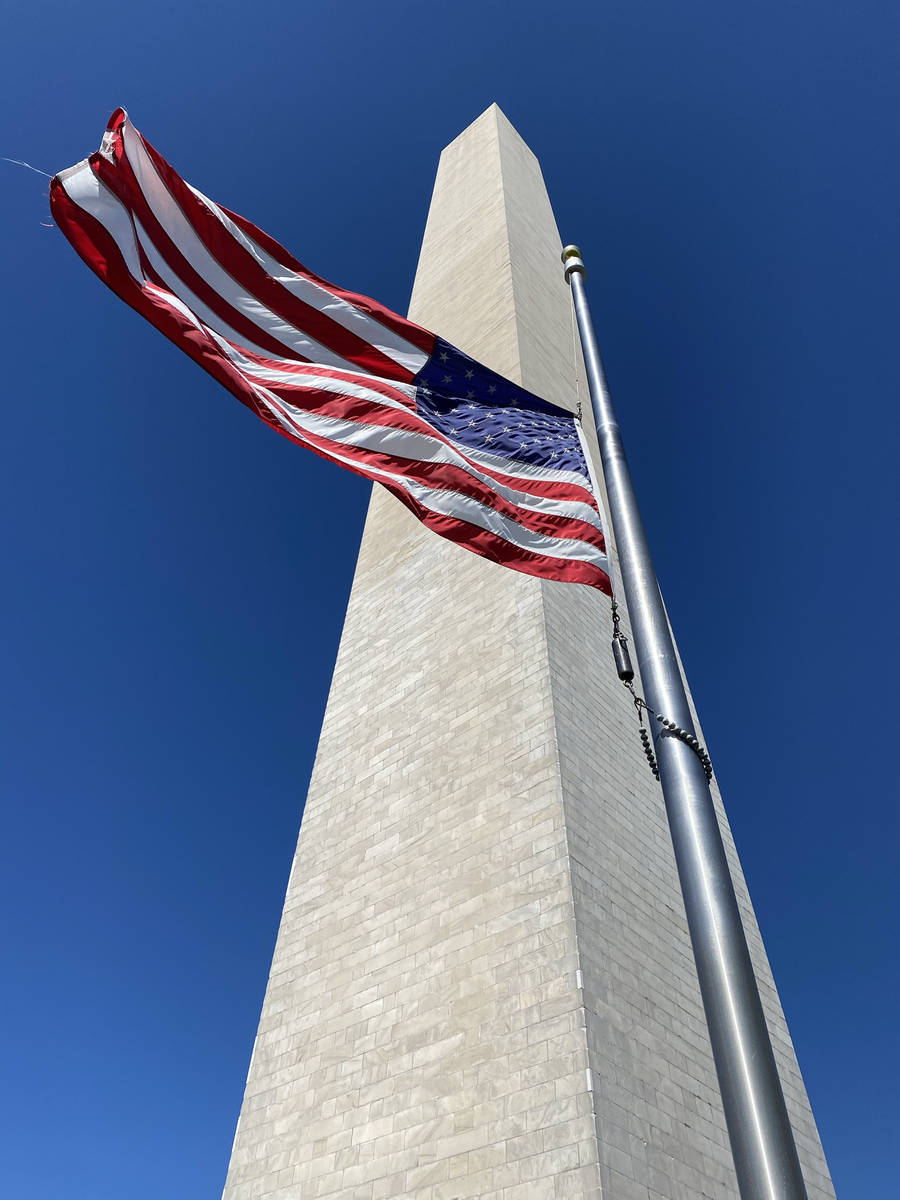 Getty Images An American flag flies half-staff at the Washington Monument in honor of Ruth Bader Ginsburg. Ginsburg died on Friday. She was 87. 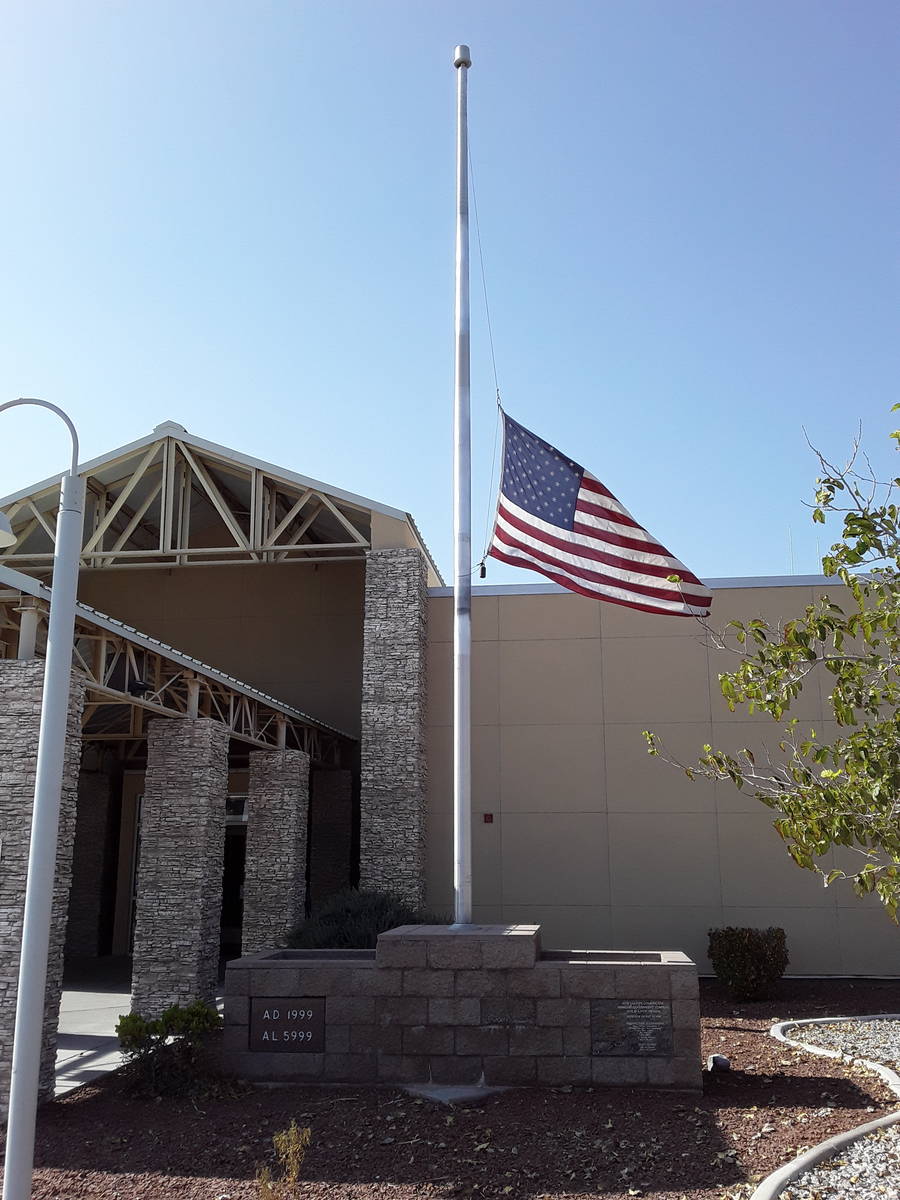 “Justice Ginsburg was a trailblazer, icon, fierce advocate for equality and legal powerhouse on the Supreme Court. She was a role model for so many and I know her legacy will continue to inspire our future leaders. First Lady of Nevada Kathy Sisolak and I join the rest of our nation in mourning this great loss,” Sisolak said in a statement.

The flags will remain lowered until the day of her interment.

Sisolak’s order follows a similar executive order issued by President Donald Trump to honor Ginsburg. That order states that flags shall be flown at half-staff from the day of death until interment of an associate justice of the Supreme Court.