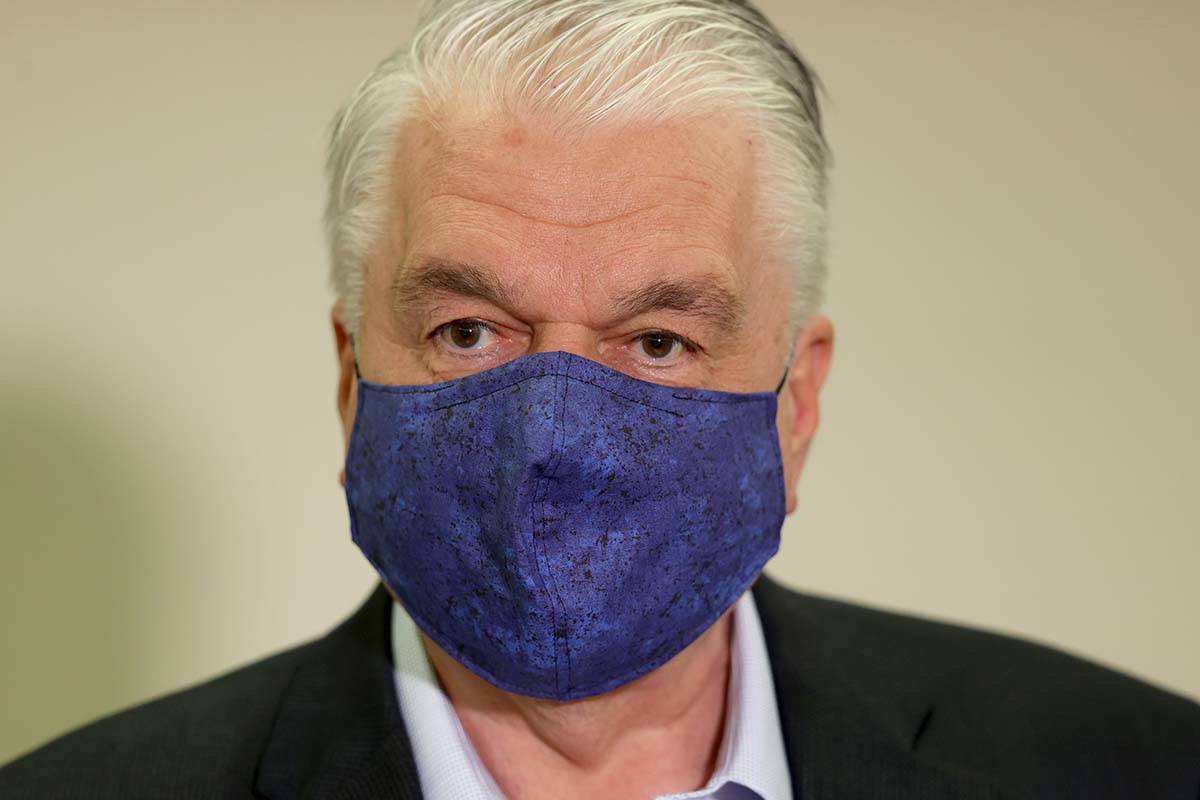 Gov. Steve Sisolak has proclaimed Oct. 12 Indigenous People’s Day in Nevada, a proclamation that recognizes the Paiutes, Shoshone and Washoe nations as early inhabitants of the Great Basin and reiterates the state’s commitment to close the equity gap between indigenous people and the larger population.

“These specially designated days offer us in Nevada’s American Indian community the opportunity to share our culture and artistry, and highlight the ways in which American Indians contribute to American culture as a whole,” Nevada Indian Commission Executive Director Stacey Montooth said.

More information about Nevada’s native groups can be found at www.nevadaindianterritory.com. The group, which promotes cultural tourism, has a video showcasing the state’s various tribes at https://www.youtube.com/watch?v=Jf_m9MIYniU

The Stewart Indian School Cultural Center and Museum in Carson City, now open Monday through Friday, is another way to connect with local native culture. The museum, once the site of a former federal boarding school for Native American children, showcases the efforts of Nevada tribes to revitalize their languages and cultural traditions.

The Nevada Indian Commission is a state agency created by statute in 1965 to “study matters affecting the social and economic welfare and well-being of American Indians residing in Nevada.” The agency is part of the Nevada Department of Tourism and Cultural Affairs.