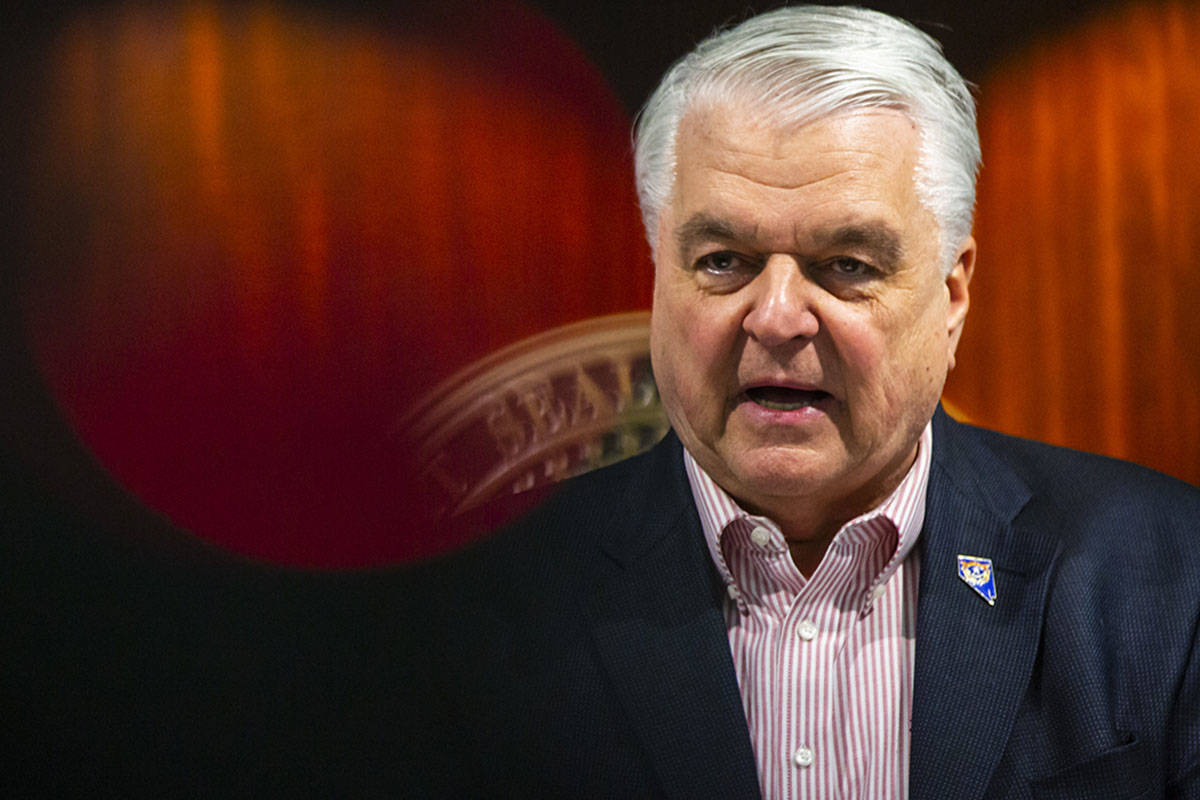 Gov. Steve Sisolak on Tuesday submitted a formal request to President Donald Trump for a Major Disaster Declaration for the State of Nevada. If approved, this declaration will provide additional federal assistance and emergency protective measures available under the nationwide emergency proclamation.

“I have determined that the COVID-19 outbreak is of such severity and scale that the effective response is beyond the capabilities of the state, local and tribal governments and that supplementary federal assistance is needed to save lives, to protect public health and safety and to prevent the continued spread of COVID-19,” Sisolak wrote.

The disaster declaration request includes requests for public assistance funding and the full suite of individual assistance programs including, but not limited to, disaster unemployment assistance, disaster legal services, crisis counseling and training programs, and mass care and emergency assistance to help support residents in need during this unprecedented crisis.

“The COVID-19 public health crisis in Nevada is of such severity and scale that the effective response is beyond the capabilities of the state, local and tribal governments, and supplementary federal assistance is needed to save lives, protect public health and help Nevada recover from the incomprehensible economic impacts that have resulted from this global pandemic,” Sisolak said. “I am asking the president and federal government to help Nevada respond and recover effectively and efficiently by providing federal assistance.”

In his letter, Sisolak stressed the economic importance of the decimated tourism industry to Nevada.

“With gaming establishments closed for at least 30 days under my directive, Clark County’s tourism industry has come to a halt,” Sisolak said, noting that seven of the largest hotels in the world are on the Las Vegas Strip. “Although not yet fully realized, the total estimated impact to Clark County through June 2021 due to the COVID-19 crisis is currently estimated to result in a $1.128 billion loss.”

Sisolak went on to note the unemployment insurance operations in the state “have been impacted to a degree never seen in the 80-year history of the program,” noting volume soared from approximately 2,500 claims per week in early March to more than 95,000 claims last week. “As it stands now, Nevada’s unemplolyment rate of increase is the highest in the nation and additional layoffs are on the horizon as more businesses inevitably shut their doors and lay off their staff.”

Nevada has had a series of emergencies and disasters that taxed its financial resources, Sisolak wrote, specifically mentioning two flooding events in Northern Nevada that resulted in Major Disaster declarations; numerous wildfires, seven of which were significant enough to be awarded Fire Management Assistance Grants; and the Strip shooting which resulted in 59 deaths and 524 injuuries and on which Nevada spent nearly $17 million in response and recovery.

Sisolak closed his five-page letter by writing, “Thank you for your expedited consideration, and I look forward to your response and assistance.”

It is not known when the president will act on Sisolak’s major disaster request for additional federal assistance.