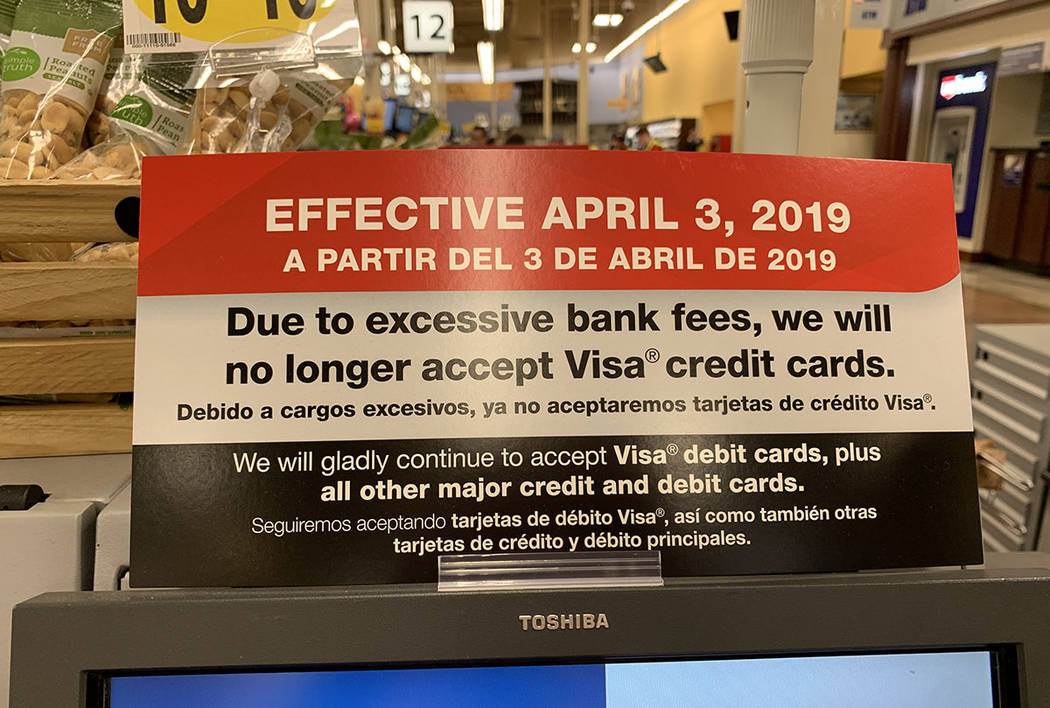 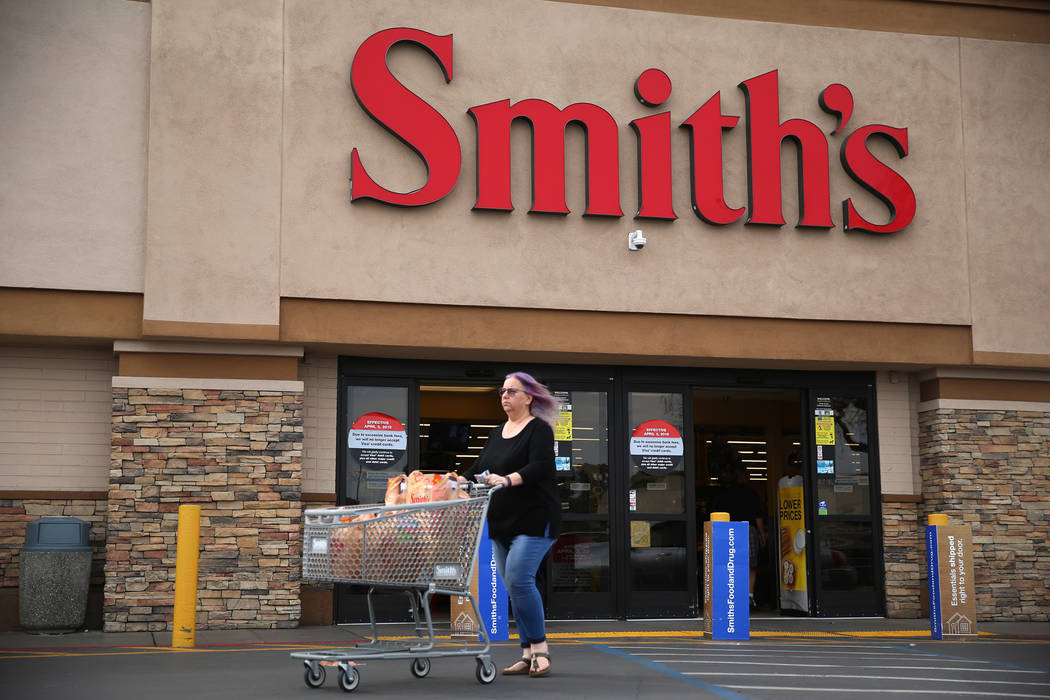 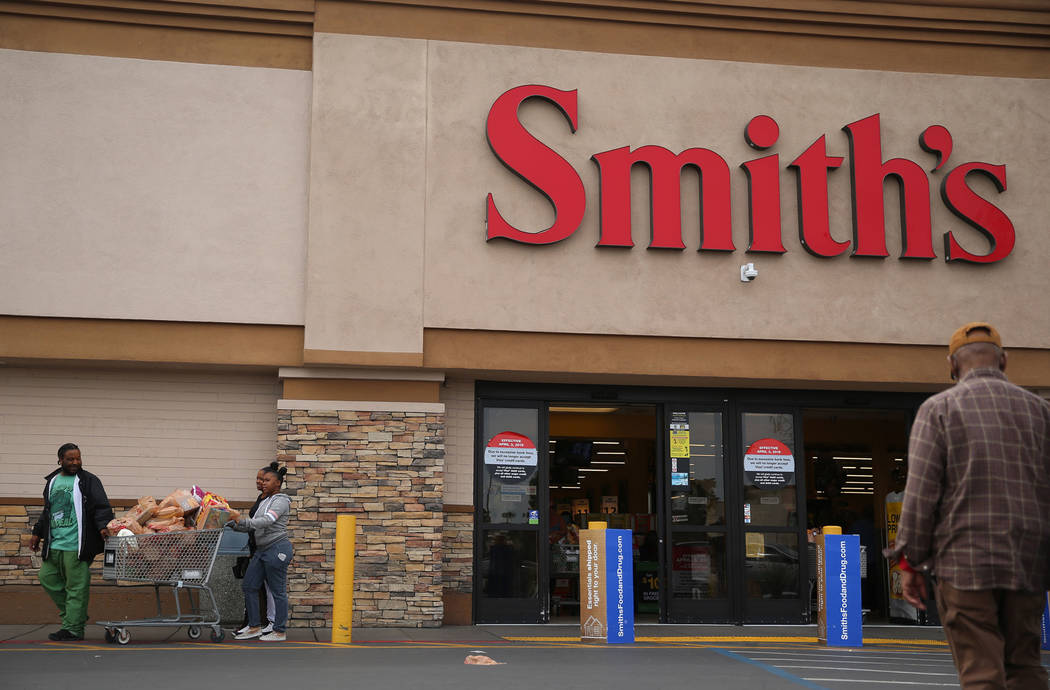 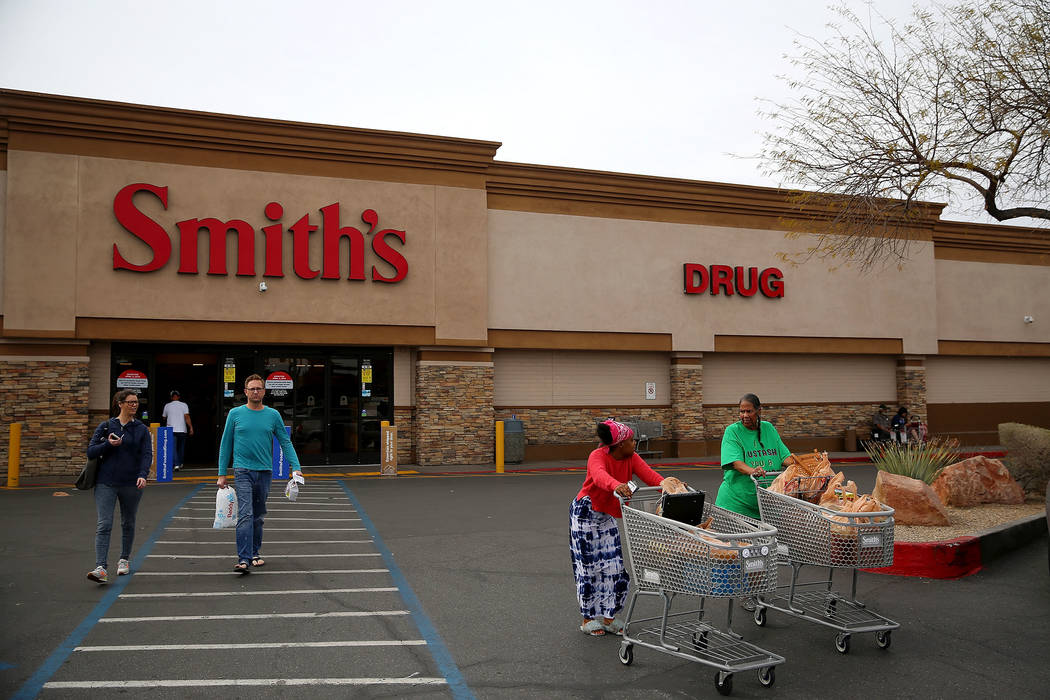 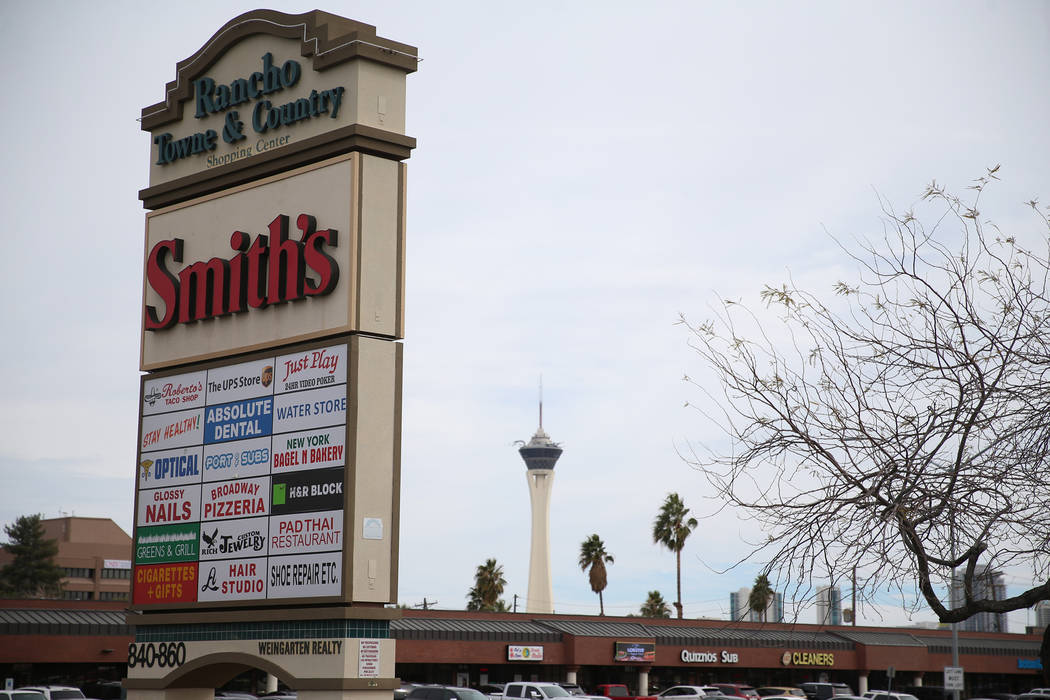 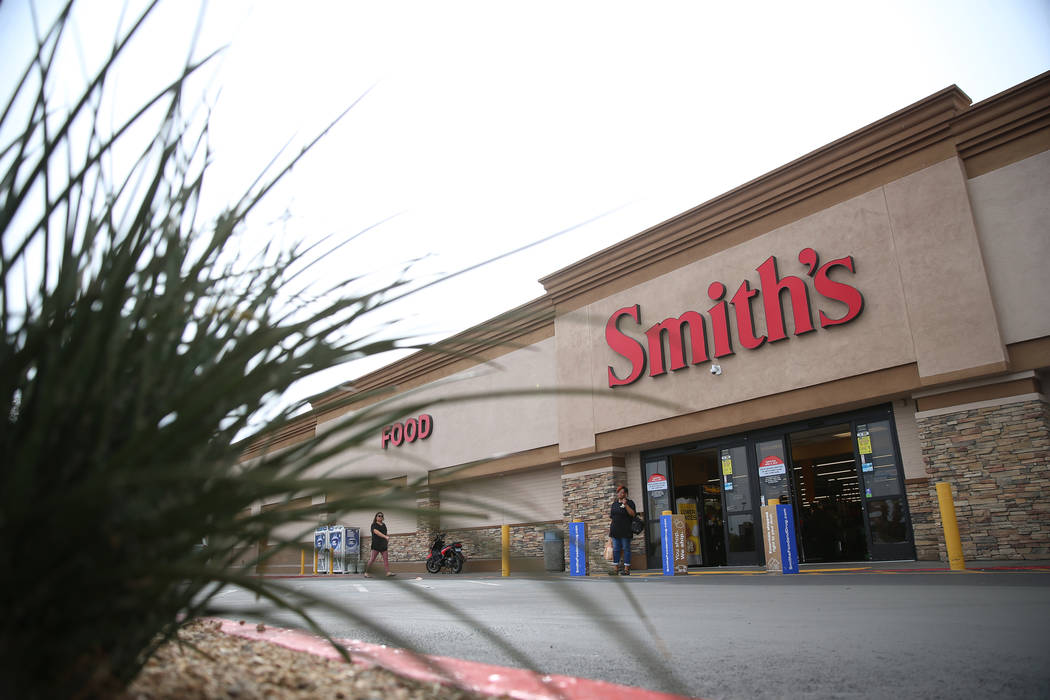 Kroger banned Visa credit cards at its Foods Co. supermarkets in California in August to save on fees paid to process the credit card purchases. The company has now expanded the ban to its 142 Smith’s supermarkets and 108 fuel centers in seven states, Kroger said in a news release.

“Visa has been misusing its position and charging retailers excessive fees for a long time,” said Mike Schlotman, Kroger’s executive vice president and CFO. “They conceal from customers what Visa and its banks charge retailers to accept Visa credit cards. At Smith’s, Visa’s credit card fees are higher than any other credit card brand that we accept. Visa’s excessive fees and unfairness cannot continue to go unchecked. That’s why, starting April 3, Smith’s will accept all forms of payment except Visa credit cards.”

Kroger operates 45 Smith’s stores in Nevada, including in Pahrump.