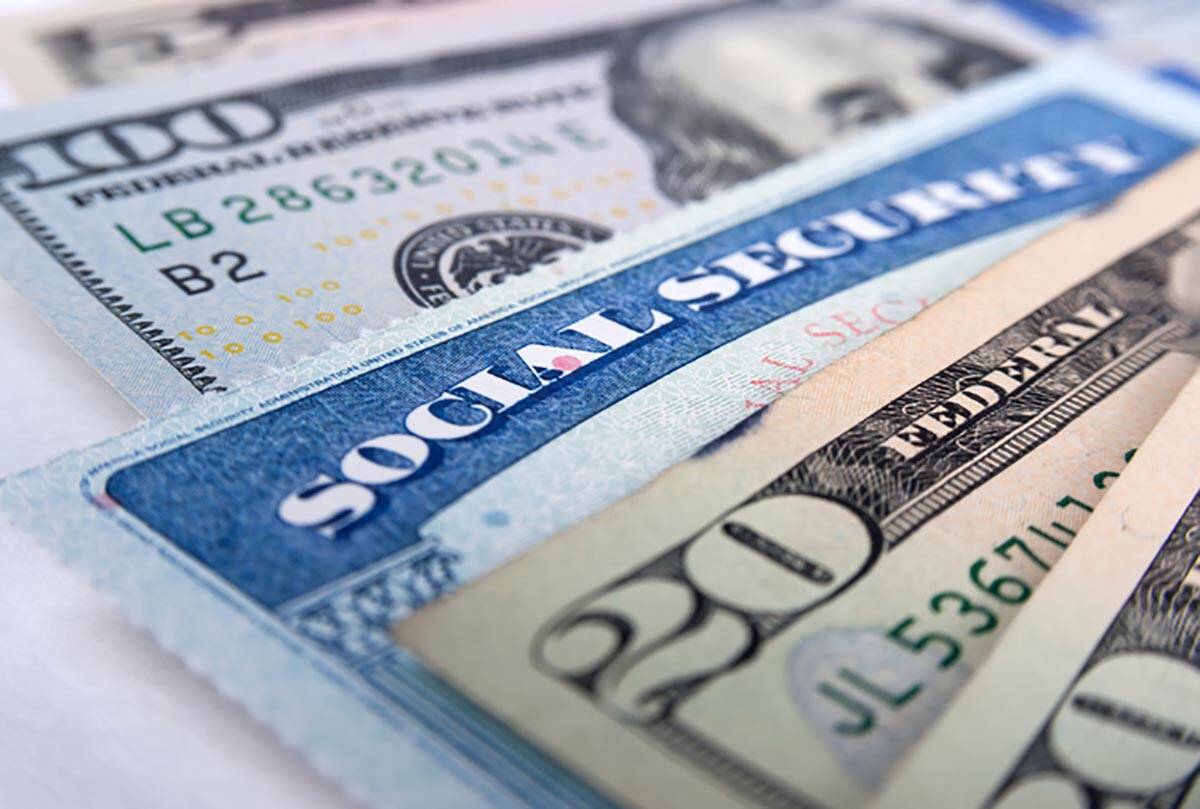 The increase in Social Security and Supplemental Security Income benefits will affect approximately 70 million Americans, including in Pahrump and Nevada. SSI beneficiaries will begin to see their benefits increase in January 2022.

According to the administration’s data, from 1979 to 1982, an increase in benefits reached as high as 14.3% (1980) in that period as inflation loomed, affecting several sectors at the time, including energy and homeownership.

Inflation has been driven by several effects as the global economy recovers from lockdowns due to the pandemic. In recent months, product shortages and supply-chain issues have affected the recent increases.

The Social Security Act ties the annual cost-of-living raises in the Consumer Price Index, which is determined by the U.S. Department of Labor’s Bureau of Labor Statistics.

The administration says that other adjustments take effect in January that are based on the increase in average wages.

“Based on that increase, the maximum amount of earnings subject to the Social Security tax (taxable maximum) will increase to $147,000 from $142,800,” the administration said in a release.

Social Security and SSI beneficiaries are typically notified of their new benefit amounts in December via mail. Most beneficiaries will be able to view their notice online through their personal “my social security” account.

To learn more on how increases are calculated for social security, head to www.socialsecurity.gov/cola

Medicare changes for 2022 will be available at www.medicare.gov when announced. For those receiving social security and Medicare, social security benefits will not be able to be calculated until the new Medicare premiums are announced for 2022, the administration said.

“Final 2022 benefit amounts will be communicated to beneficiaries in December through the mailed COLA notice and my Social Security’s Message Center,” the administration said.