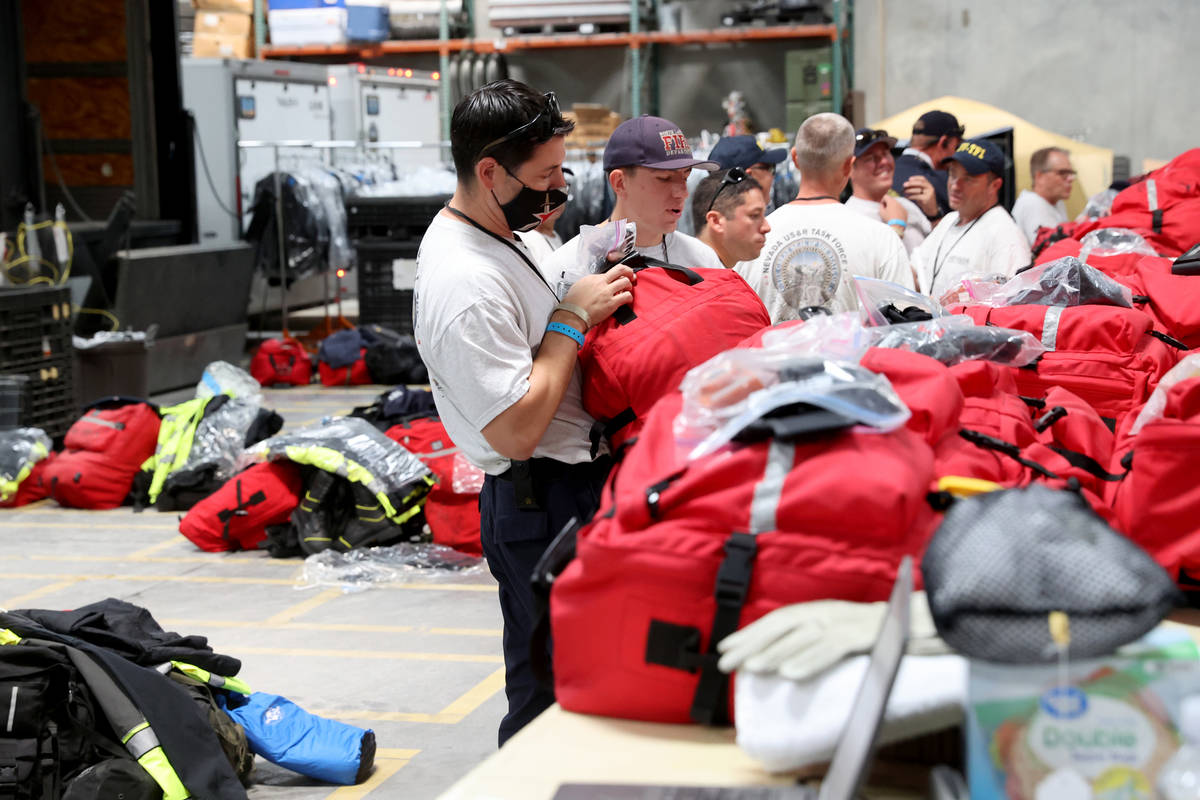 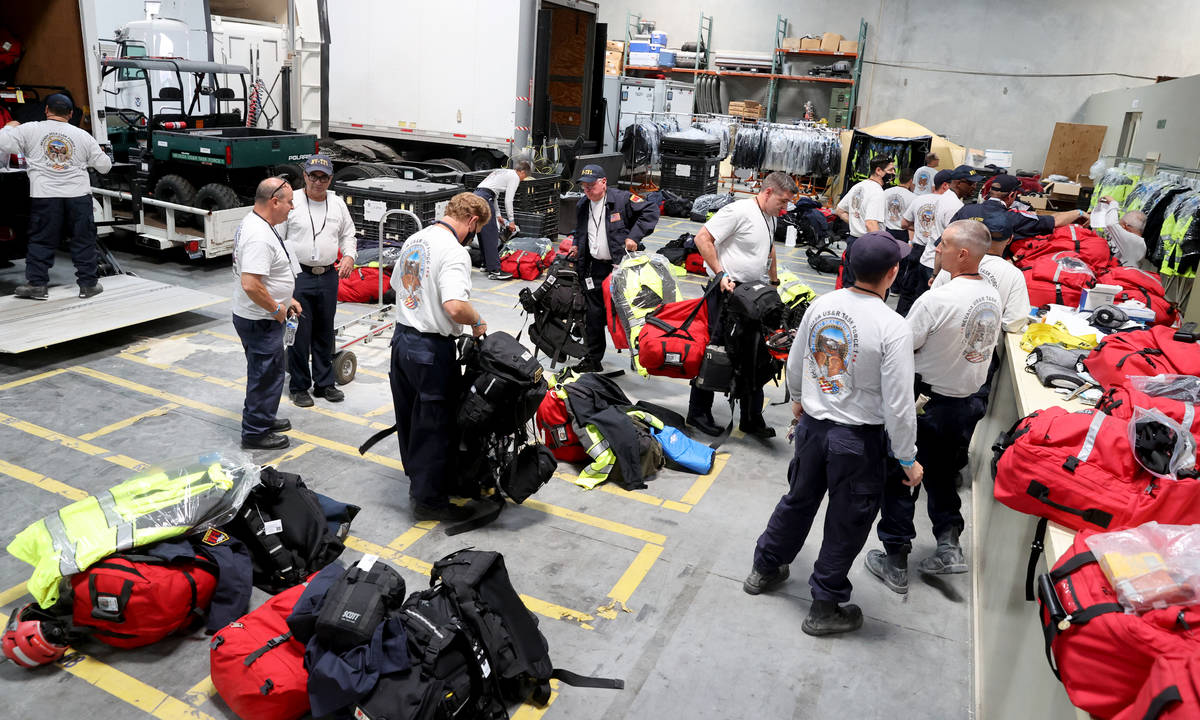 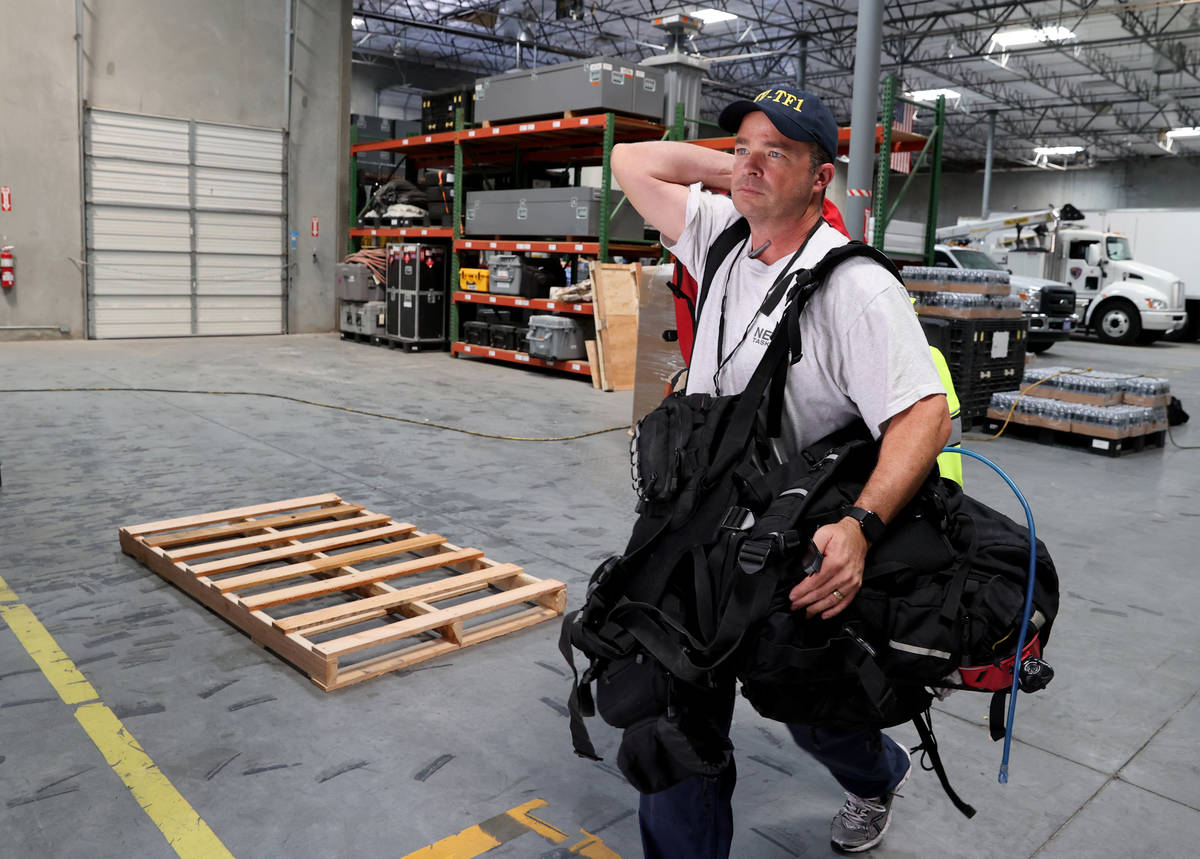 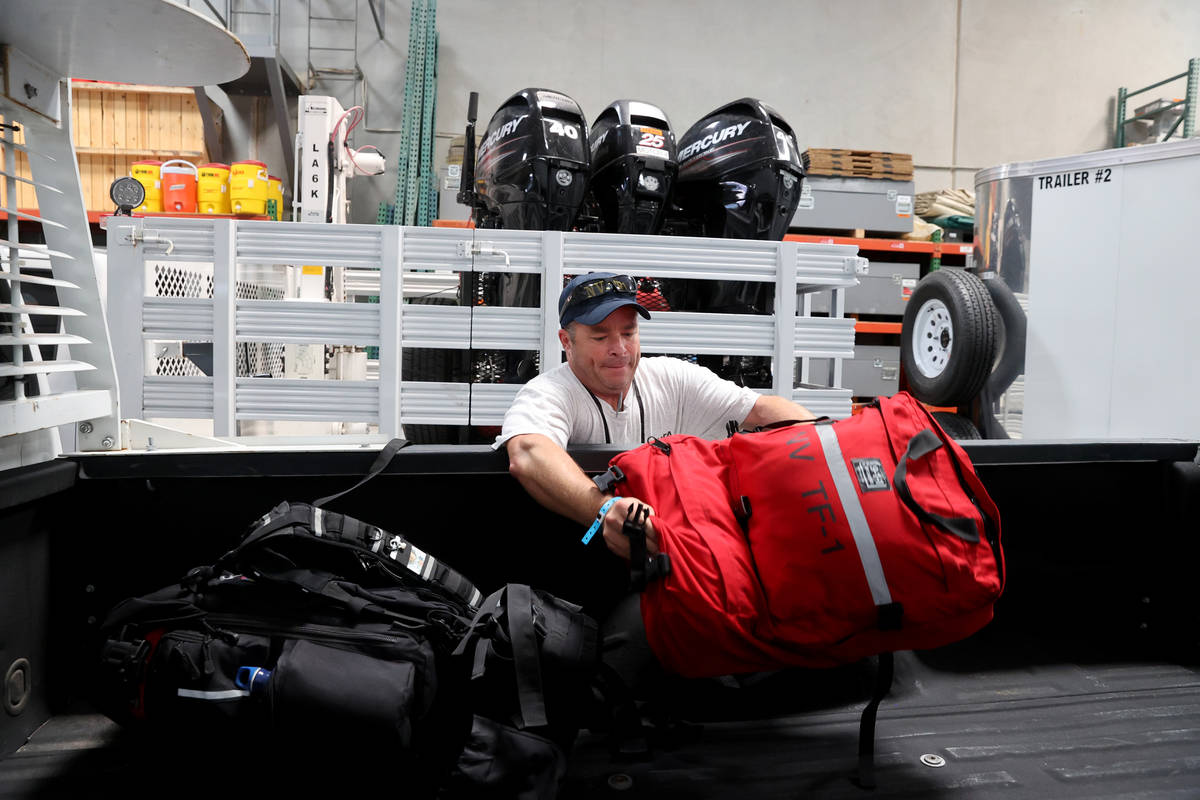 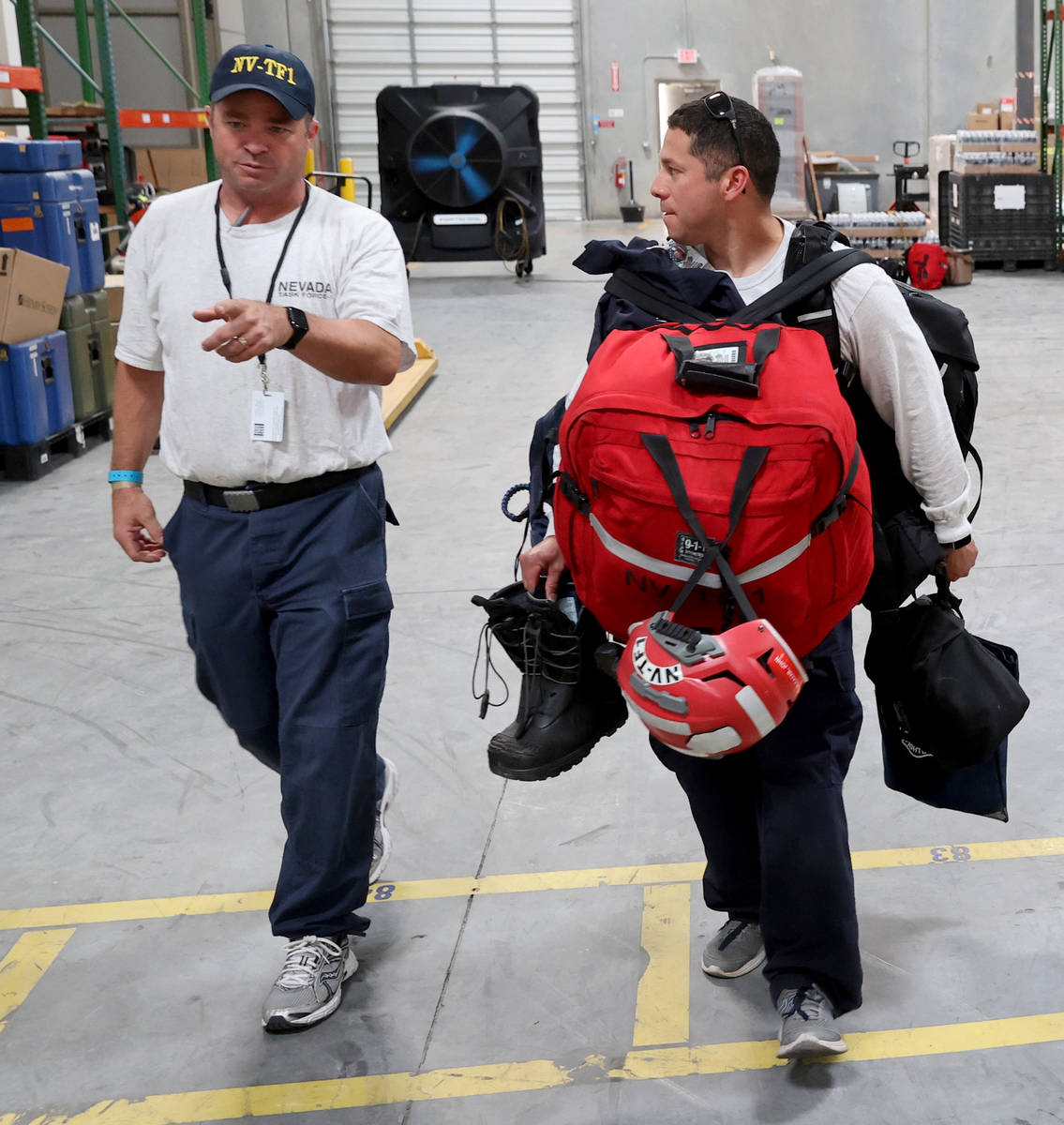 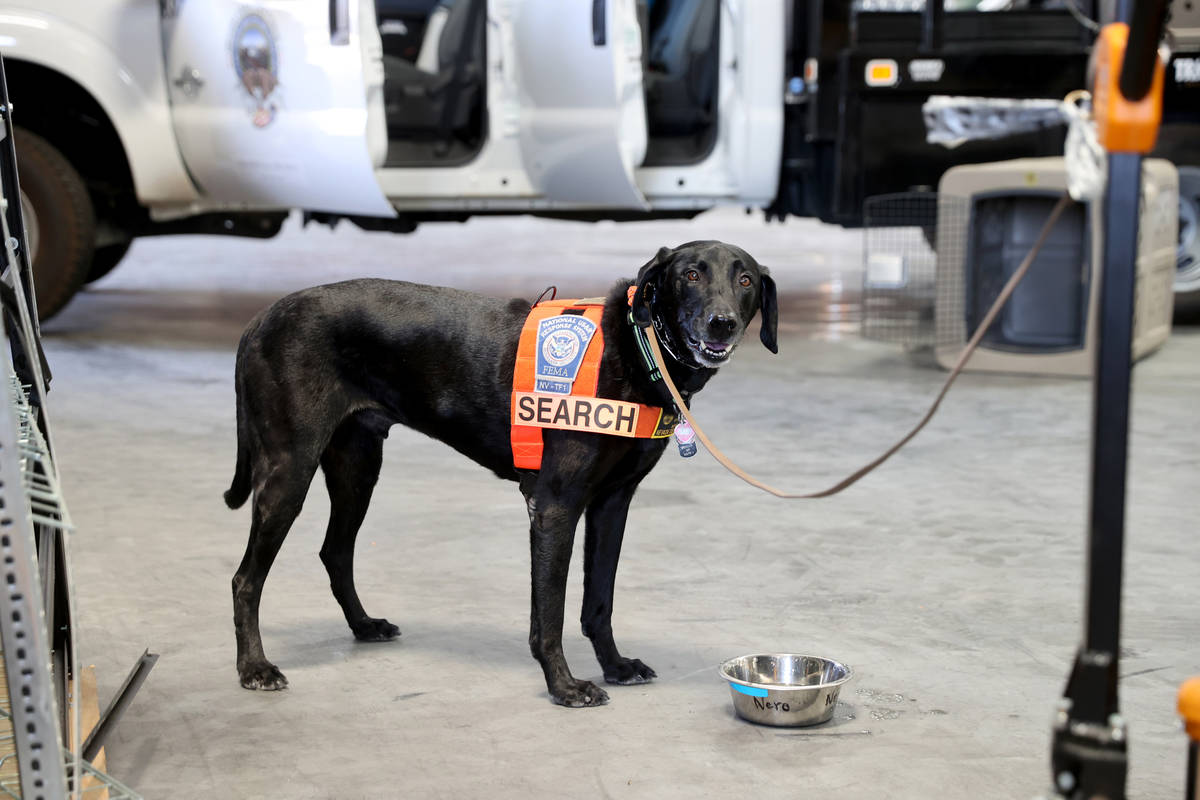 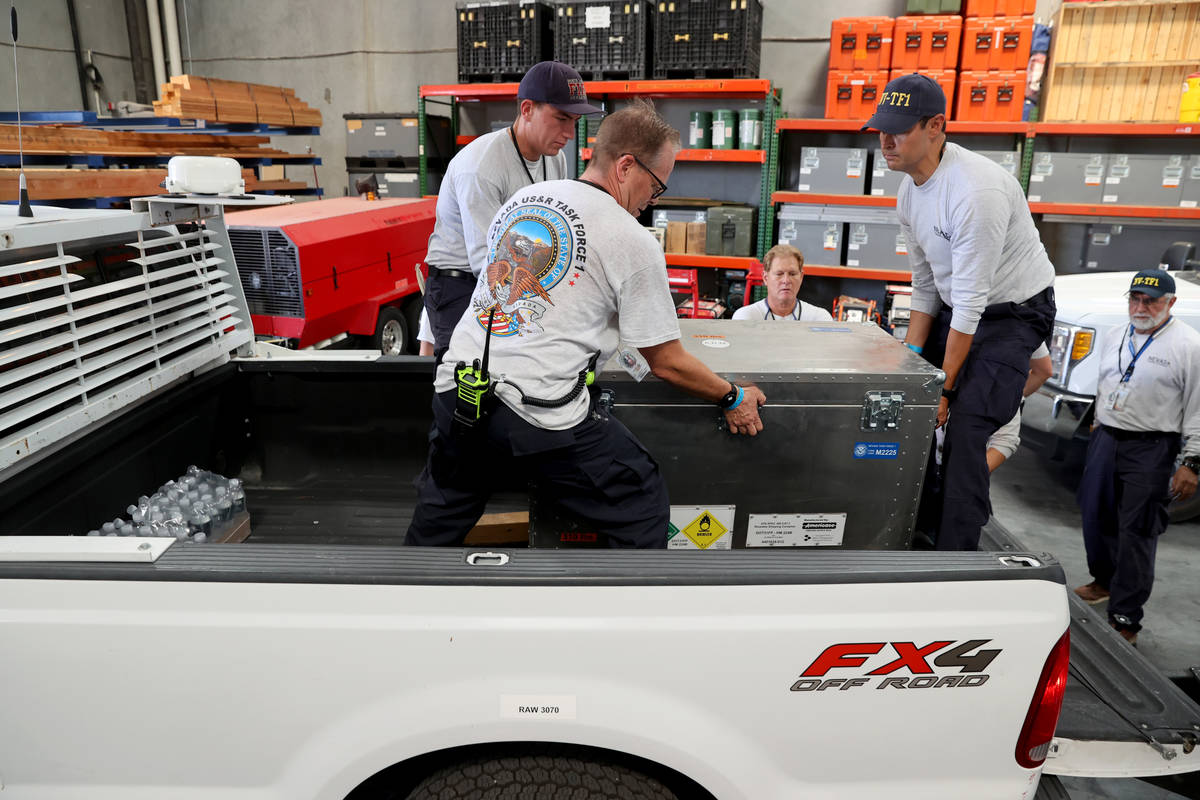 A team of Las Vegas Valley firefighters and civilians are expected to arrive in Louisiana Monday evening to help those impacted by Hurricane Ida.

“We are driving nonstop,” Grana said. “We have alternate drivers so we are rotating drivers. We haven’t been told yet what our mission will be. What they are doing now is assessments in Louisiana to see what the storm has done up to now.”

The team consists of firefighters who specialize in water rescues along with civilian heavy equipment operators. The team also has dogs that can help with search and rescue efforts.

“We have hazardous materials and medical (staff first responders) as well,” Grana said.

Once in Louisiana, it is unclear whether the team will be able to communicate with their fire departments and the Las Vegas Valley public about their progress.

“My understanding is Louisiana right now, if that’s where we end up, there is no cell service. And I understand Louisiana has also lost all internet,” Grana said.

The team is also prepared to assist in debris removal and whatever else local first responders need help with.

The Associated Press reported that rescuers set out in hundreds of boats and helicopters to reach people trapped by floodwaters Monday, and utility repair crews rushed in, after the furious hurricane swamped the Louisiana coast and ravaged the electrical grid in the stifling, late-summer heat.

Residents living amid the maze of rivers and bayous along the state’s Gulf Coast retreated desperately to their attics or roofs and posted their addresses on social media with instructions for search-and-rescue teams on where to find them.

More than 1 million customers in Louisiana and Mississippi — including all of New Orleans — were left without power as Ida, a Category 4 hurricane and one of the most powerful storms ever to hit the U.S. mainland, pushed through on Sunday and early Monday before weakening to a tropical storm.