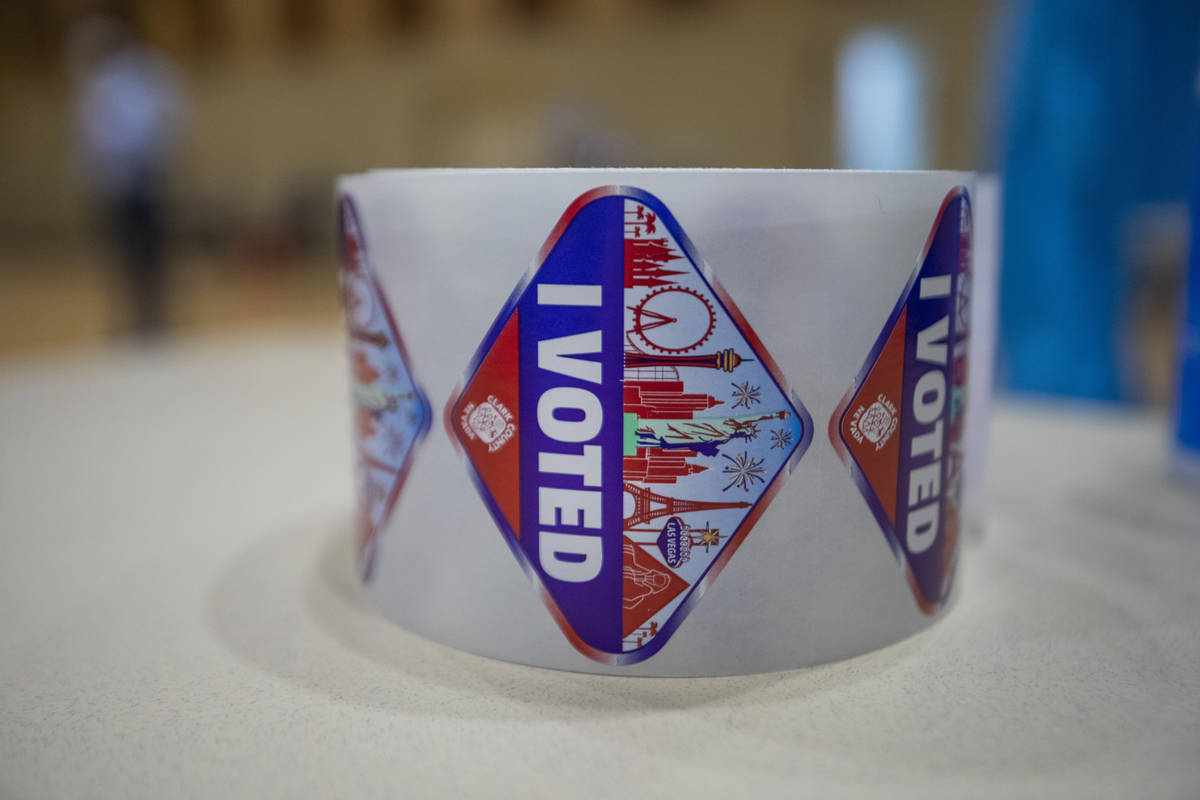 The Nevada secretary of state’s office announced Tuesday it had sorted through several boxes allegedly containing about 123,000 unique voter complaints, collected by the Nevada Republican Party after the 2020 general election, but found fewer than 4,000 actual alleged election integrity violations.

“While initial reports claimed that there were 122,918 unique voter complaints contained within the four boxes, a detailed review concluded that there was a total of 3,963 Elections Integrity Violation Reports, all filed by the chairman of the Nevada Republican Party — a number of which are already under investigation by law enforcement,” the office said in a news release.

The office said it spent more than 40 hours labeling and evaluating the documents provided by state Republicans “to ensure a systematic assessment of the election complaints contained within.”

“During the coming weeks, the staff will conduct a detailed examination of these reports,” the office said.

Secretary of State Barbara Cegavske, the state’s lone Republican executive, was a frequent target of Republicans as they sought to reverse various 2020 election results up and down the ballot. She has maintained there was no evidence of widespread fraud in Nevada’s most recent election.

State Republicans dropped off the boxes in Carson City on March 4.

The party doubled down in a statement Tuesday, saying it presented 122,918 complaints detailed on 40,669 Election Integrity Violation Reports in both paper and electronic forms.

“We will now follow up with emailed copies of each and every complaint,” the Republicans said.

The Republicans claim Cegavske is “validating our assertion that there is voter fraud in the 2020 election by claiming many of these reports were ‘already under investigation.’”

“We hope that Secretary Cegavske finally demonstrates a commitment to the concept that no amount of voter fraud is acceptable in the great state of Nevada,” the party said.