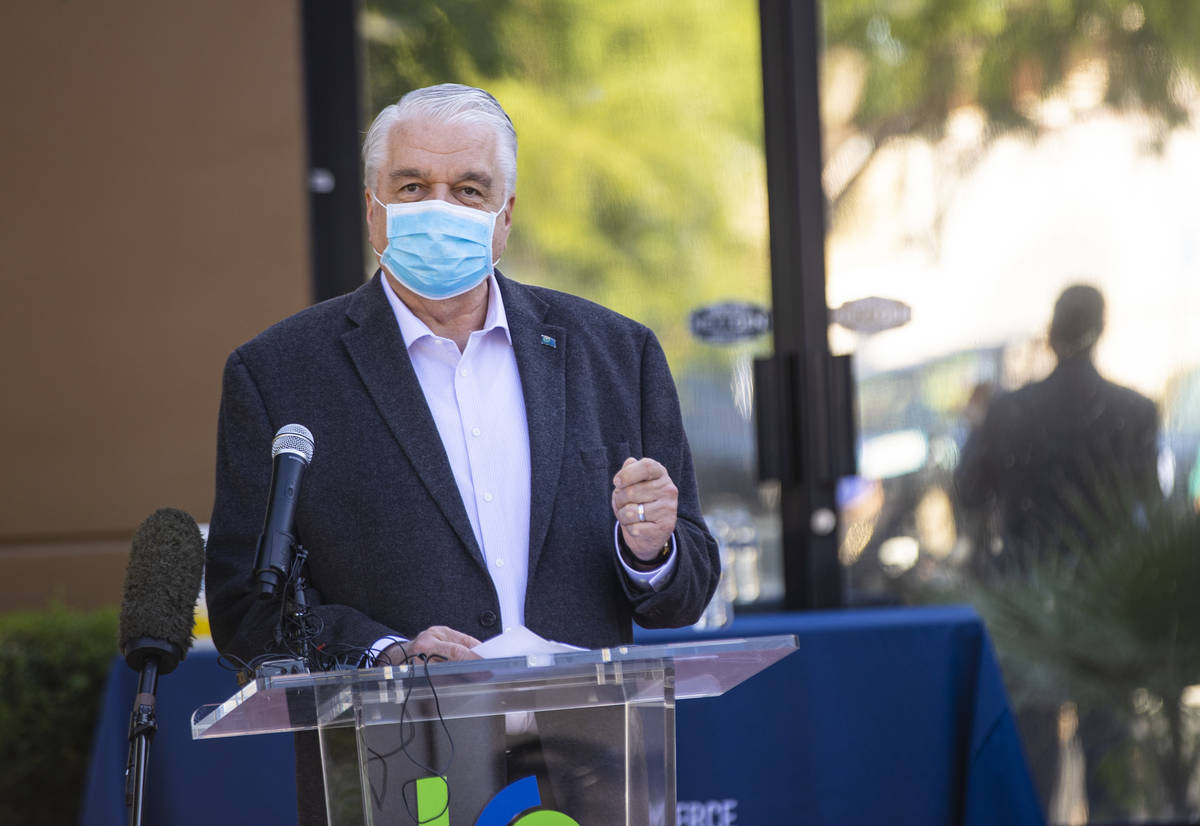 Gov. Steve Sisolak signed a new directive on Friday to speed up the approval process for large gatherings and loosen rules on capacity limits for larger events nearly one year after the first set of COVID-19 restrictions were set in place.

Sisolak’s new directive will allow organizers of large gatherings including conferences, conventions and trade shows with more than 250 people to have an allowance of 50% capacity for venues starting in mid-March.

“The baseline standard for gatherings and events will remain at 250 people or 50 percent, whichever is less, starting on March 15,” a release from the state says.

Under the previous order, under the Roadmap to Recovery Plan announced in February by Sisolak, large gatherings were only allowed up to 20 percent capacity for venues over 2,500 seats.

Conventions, conferences and trade shows were also planned to be capped at 1,000 people under the prior directive.

Organizers must submit a Large Gathering COVID-19 Preparedness &Safety Plan Certification Form to the Nevada Department of Business and Industry.

“B&I may work in consultation with state public health officials and other applicable state agencies to review submitted certification forms,” according to a release from the state. “Large gatherings can only take place upon receiving approval by B&I.”

The new streamlined process for submission of approval for large gatherings will continue until May 1, when the process moves back to local control by the county. The new directive also formalizes the timeline, process and requirements for a county to finalize a “Local Mitigation and Enforcement Plan to have the governor delegate management of mitigation measures by May 1,” the release states.

“During this transitional period, the state may approve large gathering certification forms through June 30 to provide event organizers certainty in the planning and approval of their future events,” a release states.

Other openings on schedule

“Other components of the Roadmap to Recovery plan remain on schedule, with establishments currently operating at 35 percent capacity moving to 50 percent capacity on March 15,” the release states.