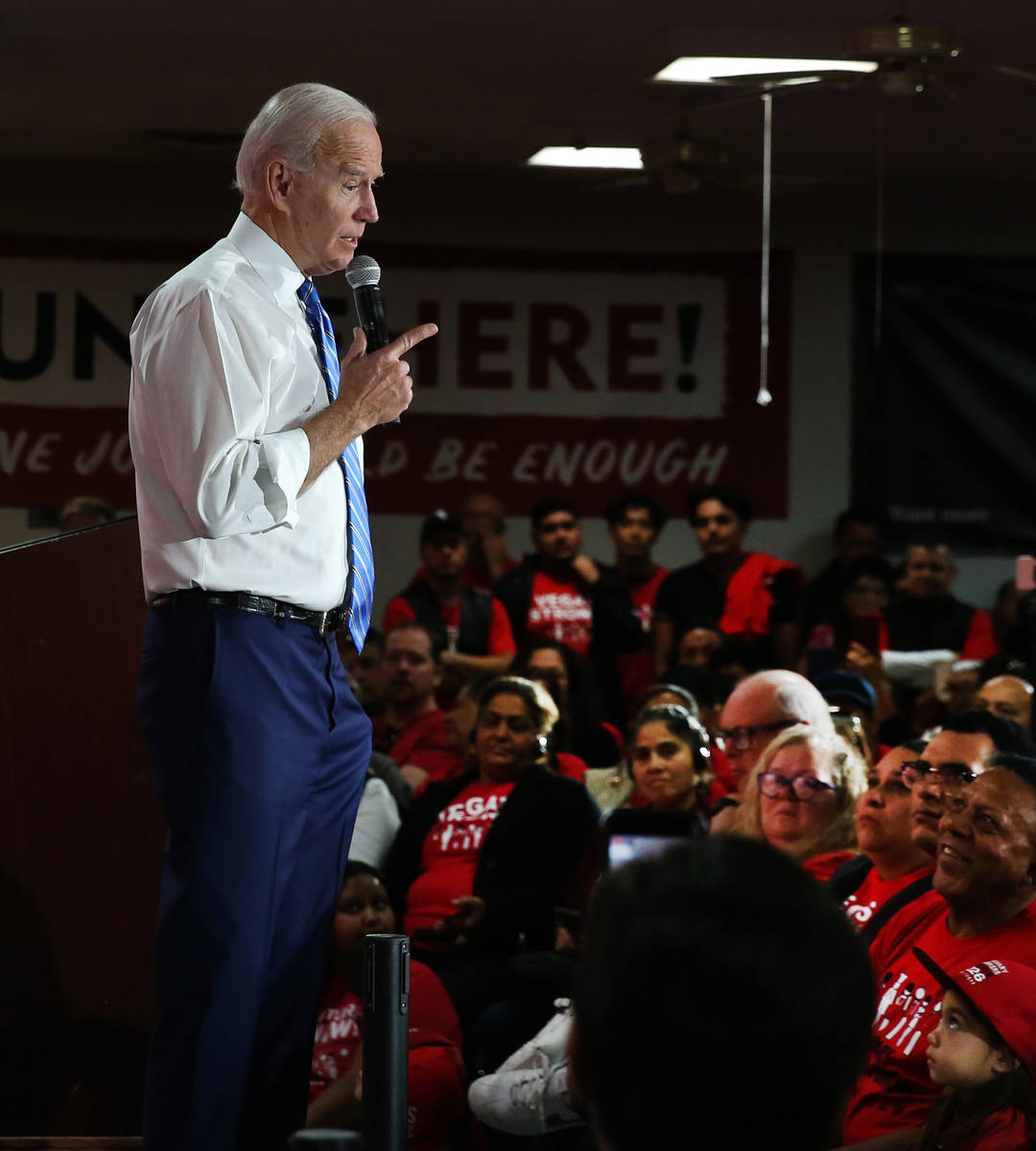 Democrats have had a lot to worry about in 2020.

The fourth year of a Donald Trump administration. A lawsuit that could end up repealing the signature achievement of the last Democratic president, the Affordable Care Act. A third Trump appointment to the U.S. Supreme Court.

But 2020 has never disappointed in one respect: its ability to show that things could always get worse. How about the idea of a constitutional convention that red states might use to enact permanent conservative reforms?

That’s what concerns former Democratic Wisconsin U.S. Sen. Russ Feingold, who spoke to a virtual audience at the William S. Boyd School of Law last week. Feingold says he thinks enough states might be ready to call a convention “in the not-to-distant future.”

If they do, it will be a first.

The Constitution has been amended 18 times since it was ratified in 1787, first with the 10-item Bill of Rights and then 17 more times, but always as a result of congressional action. Under Article 5, however, two-thirds of the states (34) can also call for a convention to propose amendments.

And if they did, Feingold said, there are no rules: The convention could decide what amendments to propose and how they may be considered and approved. (The only rule in Article 5 preserves the Great Compromise, stipulating that no state can be deprived of its two U.S. senators without that state’s consent.)

That means everything is on the table: a balanced budget amendment, term limits for members of Congress or the Supreme Court, a ban on abortion or gay rights or flag burning, even repealing the direct election of senators. Congress could not intervene, nor could the president. The only check on the process is the requirement that the legislatures of three-fourths of the states (38) adopt the proposed amendments.

For Democrats, it could be a nightmare.

“I think there may be an attempt to seriously gut the Constitution,” Feingold told the Boyd audience. “Constitutional amendments are brought up when you can’t get things done through the normal route.”

And we all know how well the normal route has worked in the past 20 years or so.

Feingold noted most of the amendments (with the exception of Prohibition) have tended to be progressive reforms, but the weight of history has no more control of a constitutional convention than anything else. “Article 5, which some people consider the mega-provision of the Constitution” because of its ability to change fundamental rules and rights, Feingold said.

The truth is, contrary to popular belief, our rights don’t come from God; they come because Americans collectively said it was so and wrote it down in a pact that we’ve all agreed to follow. But that pact can be changed, and Article 5 is how.

Certainly, there are plenty of amendments Democrats would like to see added, such as campaign finance rules, or restrictions on gun rights, or enshrining abortion rights, equal rights for women or even a fundamental right to vote in the Constitution. They’d probably like to install policies to fight climate change, or clarify that the free exercise of religion doesn’t exempt anyone from the obligation to follow nondiscriminatory, generally applicable laws.

It’s this kind of open-ended, no-holds-barred power that prompted the late Justice Antonin Scalia to exclaim, “I certainly would not want a constitutional convention. Whoa! Who knows what would come out of it?”

The convention option has gained currency as the legislative branch has become more partisan, less willing to work across party lines and compromise on issues of controversy. As a result, more and more issues are resolved by the judicial branch.

Perhaps if more people of both parties could agree to work under the Constitution we have, to put aside political concerns once the election was over, and to compromise in an attempt to solve the real problems faced by real people, there’d be less consideration of nuclear options.