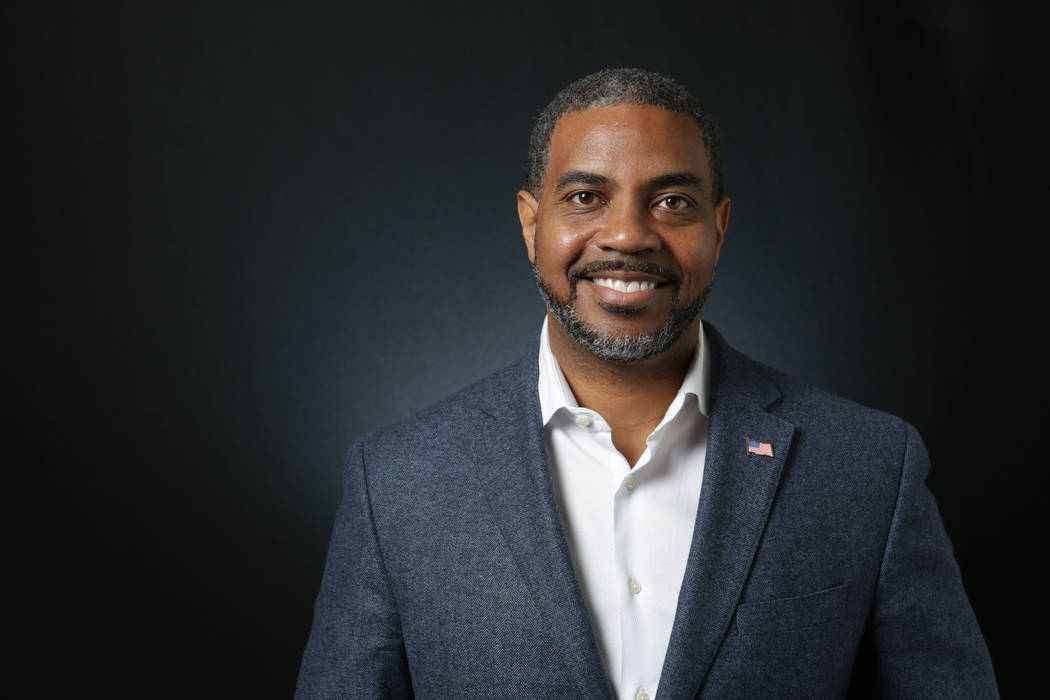 The Nevada congressman representing Nye County planned to announce a bill that would authorize more than $900 million in federal funding for creating and strengthening community programs aimed at curbing gun violence.

U.S. Rep. Steven Horsford, a Democrat, will lead the bill in the House, while New Jersey senator and 2020 presidential candidate Cory Booker will helm the Senate’s version. Both stressed the importance of the programs on neighborhoods of color, where residents are disproportionately affected by gun violence. They will introduce the legislation next week.

“The gun violence epidemic takes the lives of far too many people in our community,” Horsford said in a statement. “But the most tragic part? These deaths are preventable, and this legislation is an important step forward to get ahead of this senseless violence (and) to allow our constituents to come together and stem this cruelty in their communities.”

Booker said in the statement that community programs have been proven to reduce gun violence.

“The epidemic of everyday gun violence that is ravaging our urban communities has been overlooked for too long, even as many neighborhoods have gun injury rates similar to war zones,” Booker said.

The bill would establish a grant program that would offer $65 million per year for 10 years in competitive grant funding for cities to create effective violence-prevention programs aimed specifically at helping young people most at risk for gun violence.

An additional $25 million per year for 10 years would be available for hospitals to treat at least 200 patients annually for gunshot or stabbing injuries and integrate hospital-based violence intervention programs.

Research has shown that community programs and commonsense gun laws can cut gun violence in half for urban areas, Horsford said. Black men, he added, account for more than half of the country’s gun violence deaths despite only accounting for 6 percent of the nation’s population.

Given that gun violence costs the U.S. $229 billion in health care and criminal justice costs each year, Horsford said, the community programs could pay for themselves if they curbed 1.3 percent of gun homicides.

Despite recent mass shootings that have shocked the nation, Congress has failed to pass gun control legislation.

This year, the House passed a bill to strengthen background checks for firearm purchases. That bill has been held up in the Republican-controlled Senate.