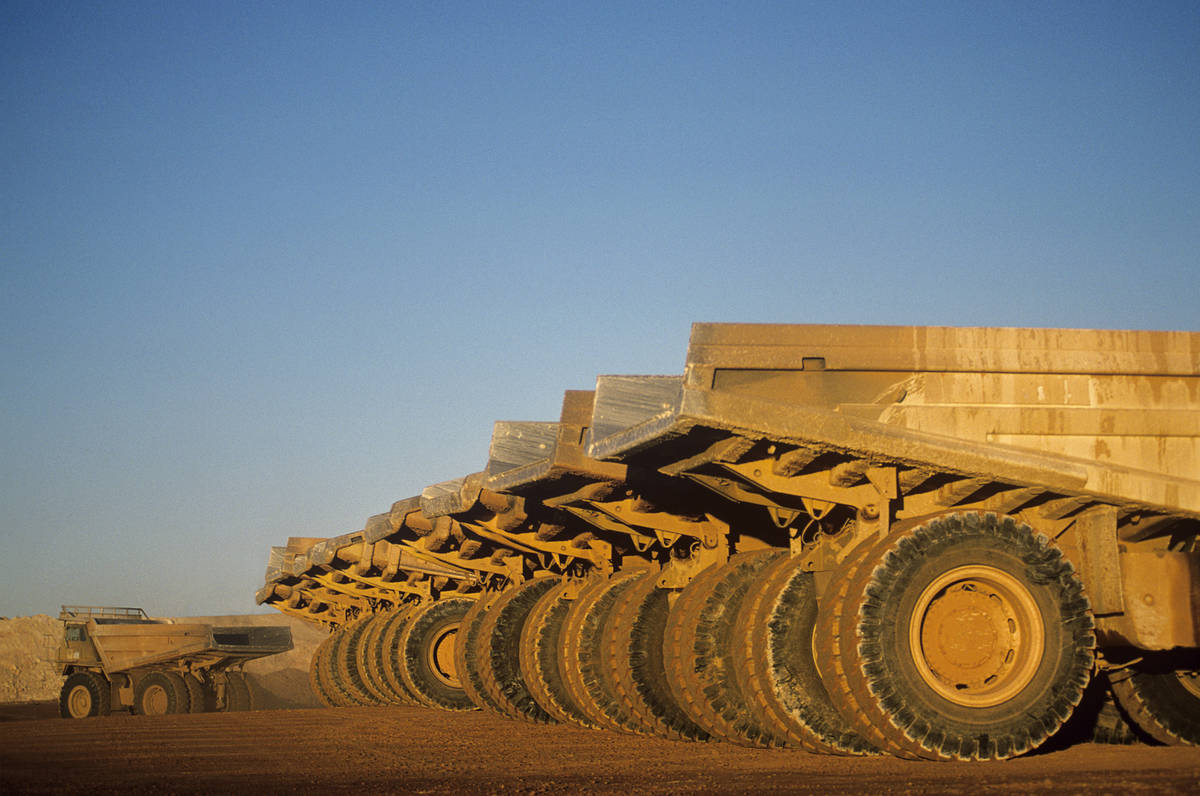 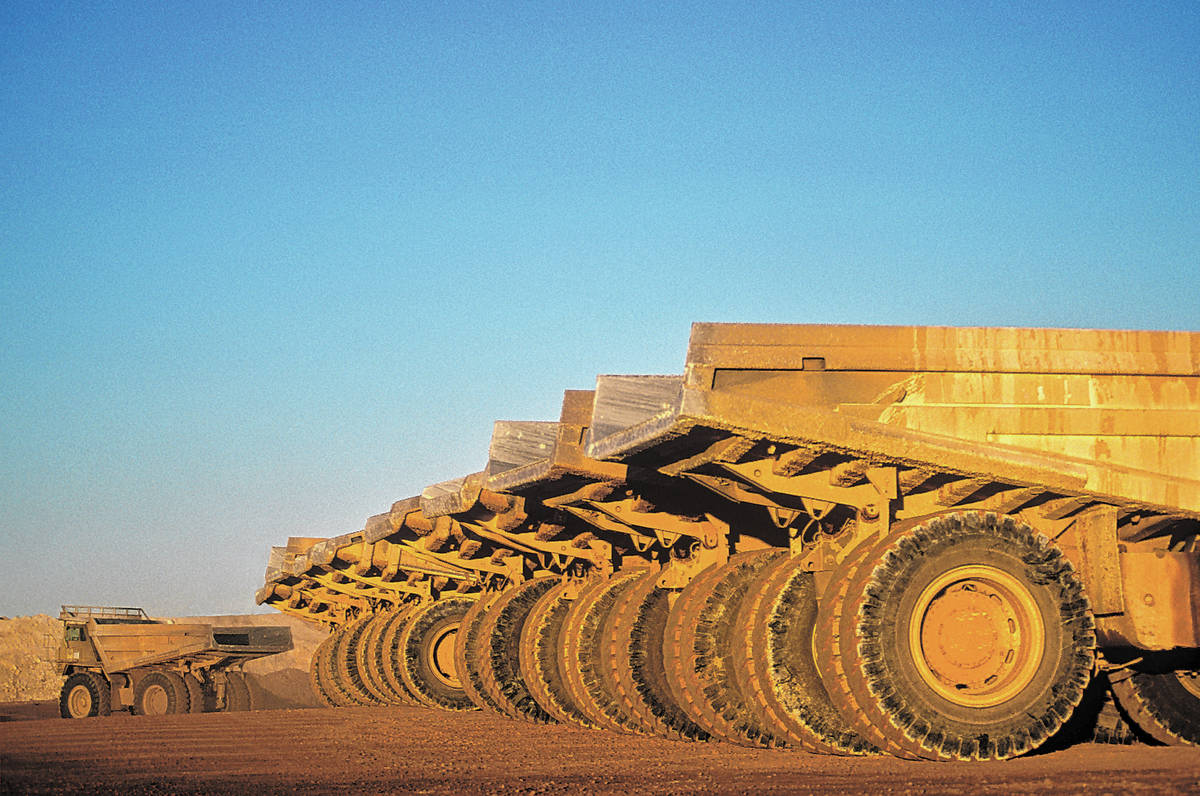 Ioneer Ltd. announced a new study shows the viability of an autonomous haul system at the Rhyolite Ridge Lithium-Boron Project in Esmeralda County.

The study was conducted with Caterpillar, the world’s largest manufacturer of construction and mining equipment, and Cashman Equipment Company, the Caterpillar dealer for Nevada. The study targeted the early introduction of Cat Command for hauling.

Cat autonomous mining trucks have safely hauled more than 2 billion tonnes of material worldwide, driving more than 67.6 million kilometers without a lost-time injury. The operations are scheduled to start in 2023 with a fleet of Cat 785 Next Generation mining trucks equipped with Cat Command for hauling, and the fleet is scheduled to expand significantly in year four.

All support equipment will feature the latest MineStar technology utilizing high-precision GPS and real-time analytics to maximize efficiency and accuracy in material loading. This will be the first greenfield operation in North America to utilize AHS and will mark the expansion of Command for hauling automation technology to the 140-ton class Cat 785 Next Generation mining truck.

Ioneer and Caterpillar have entered into a memorandum of understanding for the use of Cat Command for hauling at the Rhyolite Ridge mine. The companies have engaged in preliminary, nonbinding negotiations regarding the terms of the proposed transaction and intend to negotiate formal agreements in the coming months.

“Our agreement with Caterpillar represents much more than just the purchase of equipment; it is a true ongoing partnership as we commence production at Rhyolite Ridge,” said Bernard Rowe, Ioneer’s managing director. “We are very pleased with the results of the automation study and look forward to working with Caterpillar, Cashman and Intermountain Mining Technology in our effort to produce materials that are vital to a sustainable future.

“The incorporation of an autonomous haulage system and other Caterpillar technologies at Rhyolite Ridge will only further our goal to improve project safety and operational efficiency.”

The partnership will operate through Cashman Equipment, Nevada’s Caterpillar dealership since 1931. The fleet and initial auxiliary equipment will all be equipped with Cat MineStar Terrain, sold and supported by Intermountain Mining Technologies. This GPS system provides improved data for drilling, excavation, grading and dozing and should allow for better delineation of the overburden and ore for Rhyolite Ridge.

“Cashman is deeply committed to supporting Ioneer and promoting their successful operations,” said Todd Gilligan, Cashman vice president of sales, marketing and rental. “We are looking forward to the site using first-class Cat equipment and technology to maximize their productivity.

“Rhyolite Ridge will be one of the first mine sites in the U.S. to deploy a fully autonomous fleet of Cat trucks. We’re fully invested in ensuring that Ioneer receives the full expertise, reliability and dedication of all of Cashman’s 900 employees.”

The equipment and services supplied by Caterpillar during the first five years of operation is valued at approximately $100 million.