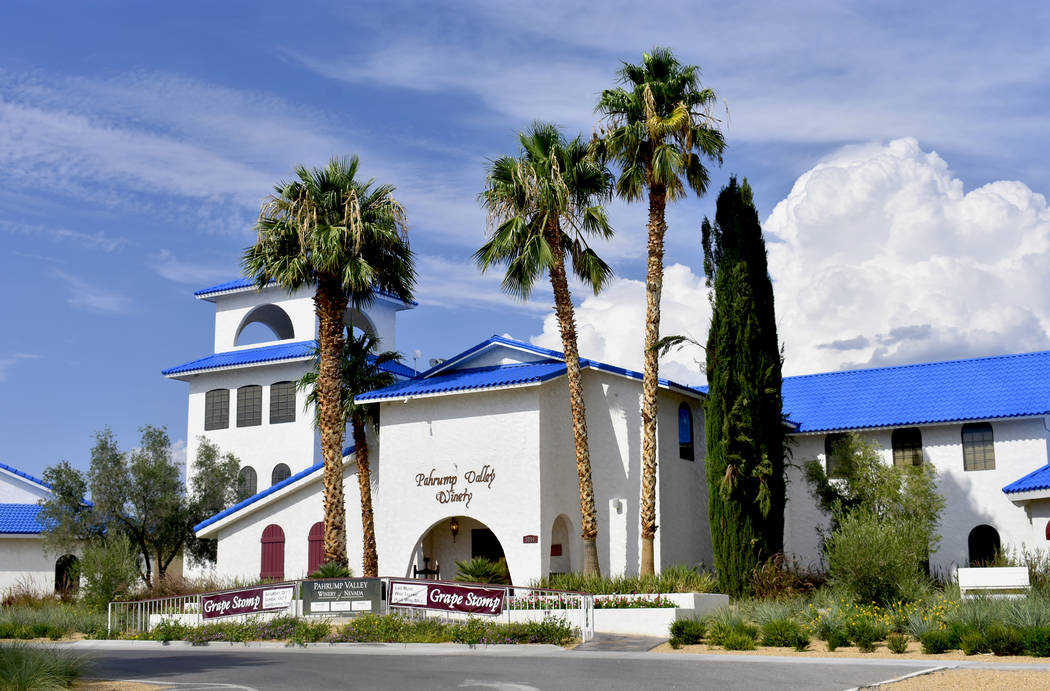 Photo by Daria Sokolova Sundance Helicopters has announced a partnership with Pahrump Valley Winery for the "Heli and Wine Experience" tours, that will offer an opportunity to taste wine and have a four-course dinner at a landmark Pahrump venue. 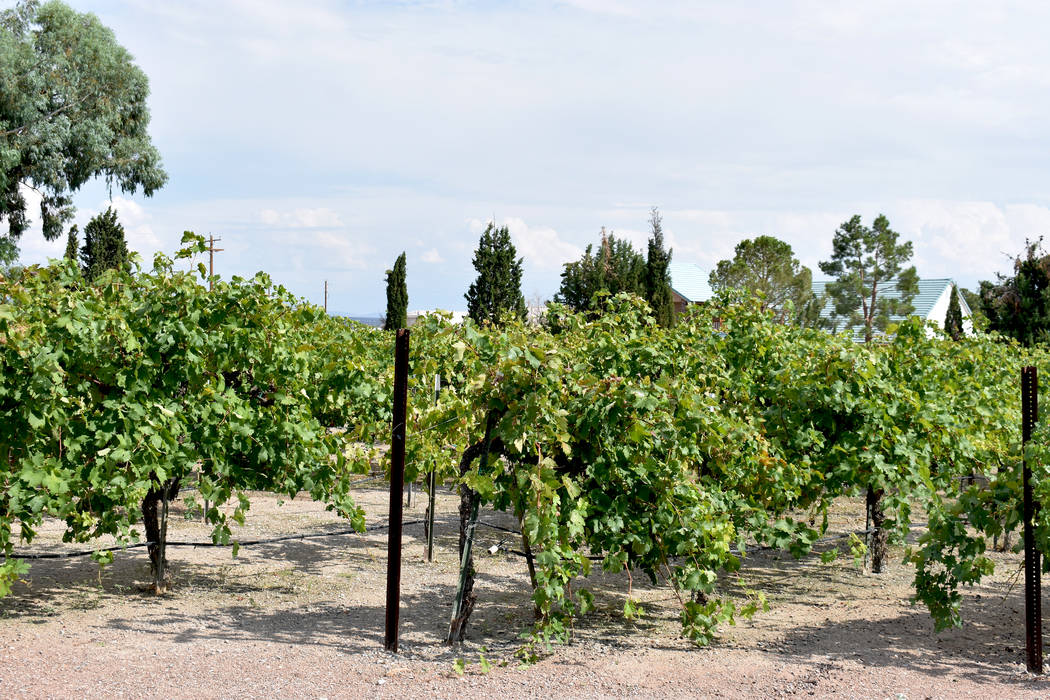 Photo by Daria Sokolova The approximately 4.5 hour "Heli and Wine Experience" tour from Las Vegas starts at $499 per person. A private option is also available for $2,499. The route will go through Red Rock Conservation Area and Mount Charleston Peak before landing at Pahrump Valley Winery.

A new tourism venture could bring more visitors to Pahrump in the coming months.

Sundance Helicopters has announced a partnership with Pahrump Valley Winery for the “Heli and Wine Experience” tours, that will offer an opportunity to taste wine and have a four-course dinner at a landmark Pahrump venue.

“Many visitors look to Las Vegas for dining and shows but not many know that there is an award-winning winery west of the city,” said Jim Greiner, president of Sundance Helicopters, in a news release.

Bill Loken, owner of Pahrump Valley Winery, said Sundance Helicopters’ tours are going to be limited in the beginning.

“They are probably going to be out out here very infrequently at least for a while, and then, we are putting in new helicopter pads and a few other things to accommodate it, should traffic warrant it,” Loken said.

The Pahrump Valley Winery already has a helicopter pad in the desert behind the property. Loken said the winery had helicopter tours during pre-recession times but ended them when the financial crisis hit.

“Back before the recession, when we did a different type of package, we had helicopters out here quite frequently and I guess we have bragging rights, because one night we had 11 helicopters here,” Loken said.

The approximately four-and-a-half-hour “Heli and Wine Experience” tour starts at $499 per person. A private helicopter option is also available for $2,499, according to the press release.

“They want to gauge it after a couple of months and see how well it’s doing,” Loken said about Sundance.

While all of the marketing is going to be done by Sundance, Loken said for him, the partnership is an incentive to bring more tourists to Pahrump.

“The neat thing that we like about these types of activities is any time we can attract tourists from Las Vegas, especially well-heeled tourists to come out visit Pahrump, I think it’s good for the town as a whole,” Loken said.

The tour will begin with a stretch limousine pick-up from various Las Vegas Strip and downtown properties, where guests will be taken to the Sundance Helicopters terminal for a pre-flight check-in before being escorted to a helicopter, according to a news release.

The route will go over Red Rock Conservation Area and Mount Charleston Peak before landing at Pahrump Valley Winery.