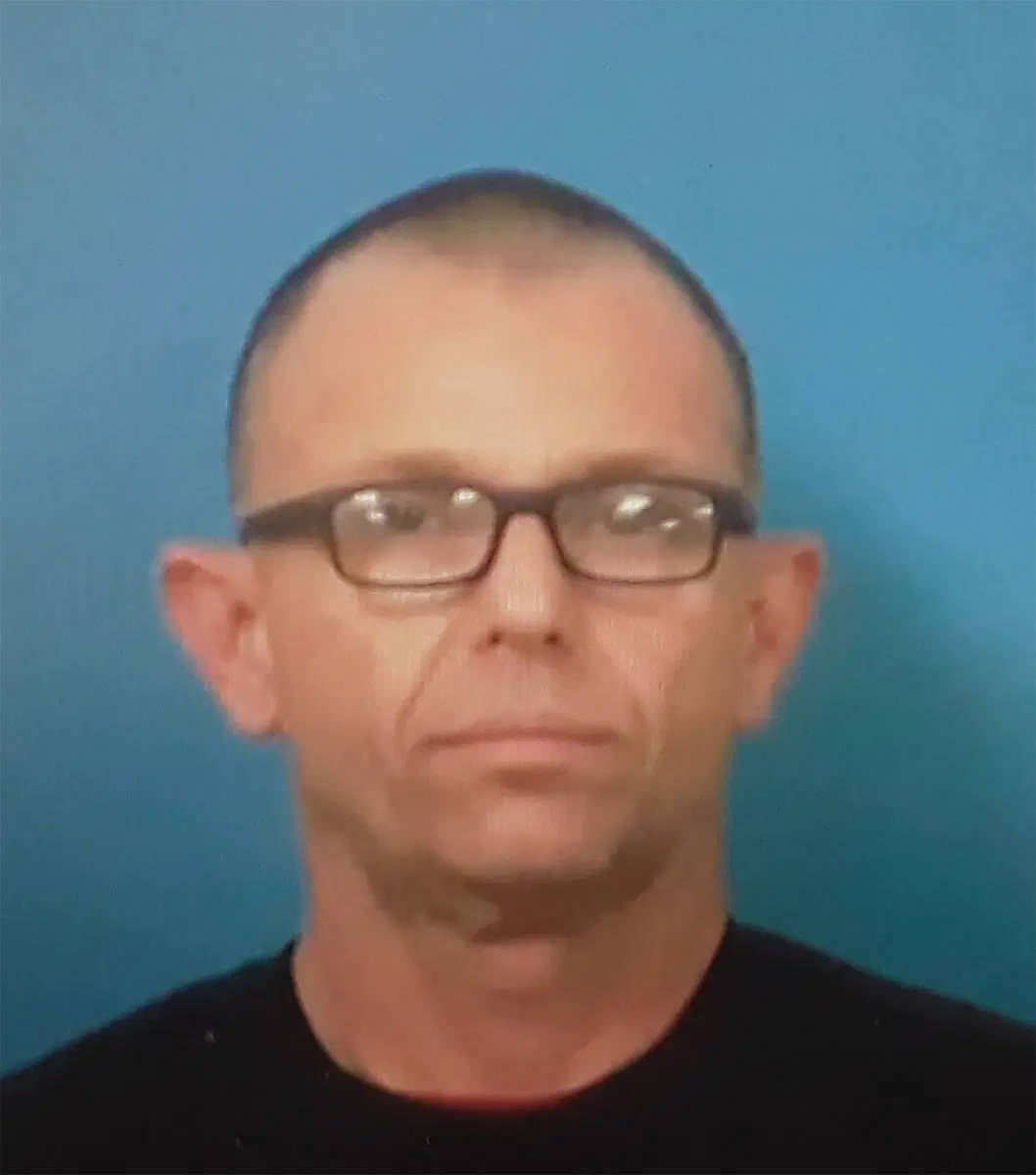 The victim was an elderly Pahrump man who allowed the suspect, identified as Terry Penoyer, and a female individual to stay at his residence until “they got back on their feet.”

As stated in the official arrest report on Sept. 4, Detective Sgt. Cory Fowles continued the investigation, which was initiated by the sheriff’s office on Aug. 13 of this year.

After interviewing the victim, witnesses, and examining reports from Southern Nevada pawn shops, Fowles’ investigation produced probable cause for the arrest of Penoyer on alleged elder exploitation, grand larceny, and residential burglary charges.

The arrest report also stated that Penoyer entered two separate rooms within the victim’s home with the intent to commit grand larceny, by stealing the coin collection and permanently depriving the elder victim of his property.

“My investigation confirms that Penoyer sold a rare and valuable coin collection to a Las Vegas pawn shop for approximately $21,000 on March 10th, 2020,” the report stated. “Penoyer has a long arrest history for grand larceny, possession of stolen property and burglary. The crimes occurred in Pahrump, Nye County Nevada between the dates of March 1st through March 10th 2020.”

At the time of his arrest, Penoyer was also booked on two outstanding felony warrants issued by Pahrump Justice Court.

He remains in custody at the Nye County Detention Center, while awaiting an Oct. 26th court hearing.