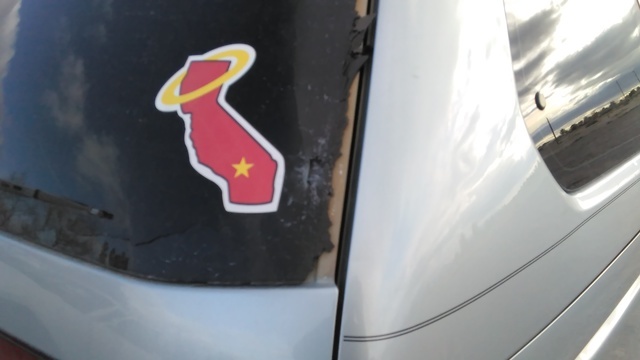 Charges are being sought against Eric Lamont Jones by the Nye County Sheriff's Office after he was connected to a shooting incident that occurred near a bus stop earlier this month. Speical to the Pahrump Valley Times

Charges are being sought against a Pahrump man after he was connected to a shooting incident that occurred near a school bus stop earlier this month.

Eric Lamont Jones, 33, was taken into custody by the Nevada Department of Parole and Probation on a violations and warrants unrelated to the bus stop shooting incident, which occurred on Jan. 4, according to the Nye County Sheriff’s Office.

On Sunday, sheriff’s office detectives made contact with Jones, the suspect in the shooting incident, which occurred near the 1200 block of S. Blagg Road and Comstock Street.

Initial reports of the incident were that a black man discharged several rounds from a rifle in front of a residence in that area and several bullets struck a nearby vehicle which was stopped at the bus stop across the street. No one was injured during the incident.

Witnesses stated that the suspect entered a residence in the area, later fleeing through the back door.

Deputies and detectives conducted an investigation at a residence on the 1200 block of S. Blagg Road, which witnesses said the suspect ran into and fled through the back door after firing the shots from his rifle, the arrest report stated.

Based on statements obtained from the residents within the home the suspect ran through, detectives initially began looking for an unknown Hispanic male with a tattoo on his face.

During the sheriff’s office investigation, they discovered that those statements were inaccurate, and noted that several witnesses at the bus stop described the shooter as completely different in appearance.

Detectives eventually learned the shooter’s identity as Jones and began searching for the suspect.

On Jan. 22, Jones went to the Nye County Sheriff’s Office for an interview. Detectives conducted a lengthy interview with both Jones and his wife, where additional information was learned that connected Jones to the shooting, according to the sheriff’s office.

Jones was placed under arrest per parole and probation violations and warrants unrelated to this case.

Charges are pending from the sheriff’s office for the shooting incident.