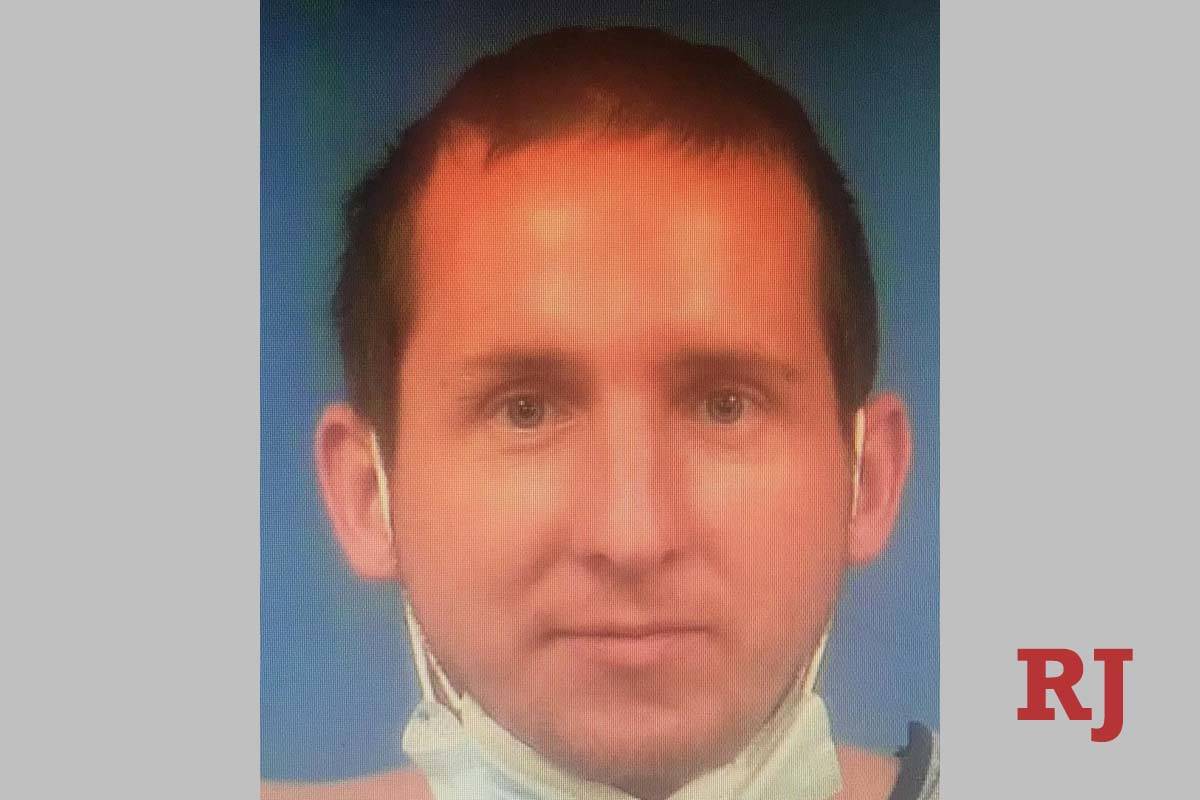 Hours before a truck plowed into an Idaho family’s SUV in March, killing three in rural Nevada, Nye County deputies had made contact with the truck’s driver at an Amargosa Valley RV park, newly released documents show.

At least one person at the park had reported that Tyler Kennedy, 33, was armed and asking people for meth. The March 27 interaction with Nye County deputies did not warrant an arrest, according to the documents and a Nye County law enforcement official.

Later that day, near Beatty, Kennedy’s truck veered into oncoming traffic on U.S. Highway 95, striking the family’s SUV head-on. The impact of the wreck killed Michael Durmeier, 39; his fiancee, Lauren Starcevich, 38; and Durmeier’s 12-year-old daughter, Georgia — all of Victor, Idaho.

The family had been traveling on a “fun-filled spring break adventure,” according to a GoFundMe page created after the crash. Two other children in the car were seriously injured, according to Nevada Highway Patrol.

Kennedy, of Tolleson, Arizona, is charged with five counts of reckless driving resulting in death in connection with the wreck. The Nevada Department of Public Safety initially reported that Kennedy also faced DUI charges, but no DUI charges had been filed as of this week.

When Nye County deputies responded earlier March 27 to the Fort Amargosa RV Park off U.S. 95, Kennedy was in the same truck he would later crash, according to the newly released documents, which the Nevada Department of Public Safety at first refused to release.

The agency only shared the records — an arrest report and traffic crash report — after the Las Vegas Review-Journal challenged the agency’s initial ruling.

According to the documents, arriving deputies at about 1:40 p.m. that day found that Kennedy’s reported firearm was actually a cellphone. Despite reports that Kennedy had been asking for meth, deputies did not detect impairment, Capt. David Boruchowitz of the Nye County Sheriff’s office said in an email.

“The determination at the scene was either the crime did not occur, or victim did not want to prosecute or it did not warrant prosecution, as no criminal case was pulled or done,” Boruchowitz said.

Before the 3:57 p.m. crash, witnesses said Kennedy’s truck was speeding and passing vehicles on the shoulder of U.S. 95.

Kennedy, who was injured in the wreck, was treated at University Medical Center in Las Vegas. When troopers traveled to interview him, he told investigators that he had seen an animal in the roadway and swerved to avoid it, causing the crash.

Witnesses did not report seeing an animal in the roadway, according to the documents.

The trooper who questioned Kennedy at the hospital said Kennedy seemed impaired, noting his body tremors and constricted pupils.

At the scene, investigators collected a baggie of a “crystal-like substance” from Kennedy’s truck that appeared to be meth, a trooper wrote. Kennedy told investigators that he takes Adderall and had used meth three days before to the crash.

With a warrant, investigators obtained two samples of Kennedy’s blood — first at 7:35 p.m., nearly four hours after the crash, and again at 8:35 p.m.

Nevada courts dictate that blood draws must be collected within two hours of a DUI arrest. But veteran Las Vegas defense attorney Craig Mueller, a former prosecutor, said the timing of Kennedy’s blood draws may not be an issue depending on the results, which have not been released.

Mueller also said that a DUI charge could still be possible even though Nye County deputies did not detect impairment about two hours before the crash.

“It doesn’t take long to do meth,” Mueller said.

At a June court hearing in the case, Nye County District Attorney Chris Arabia said his office is “working hard to answer the question of whether the evidence will support DUI charges.”

“We’re doing everything we can to try to get justice for the victims and their families and friends, the community at large, and all involved,” Arabia said at the time. “So many people have been traumatized.”

Arabia recently declined comment on the case. He said his office intends to release a public statement in about two weeks.

Kennedy’s defense attorney, Jason Earnest, did not respond to a request for comment.

Even if Kennedy does not face DUI charges, he could still see decades in prison stemming from his current reckless driving charges, Mueller said.

“There is no practical defense for driving on the wrong side of the road,” Mueller said.