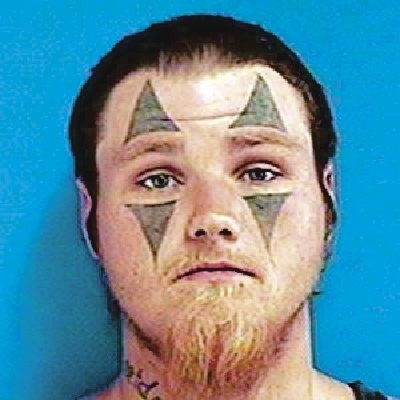 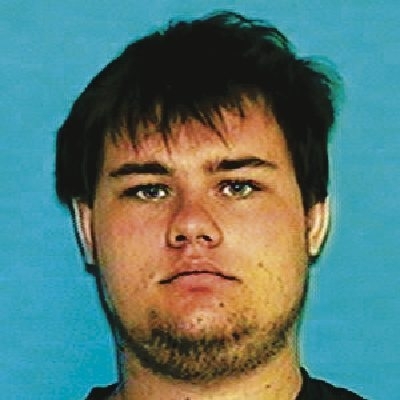 A white Buick sedan belonging to an elderly couple murdered in Tucson, Ariz., earlier this week was reportedly stopped in Tonopah Wednesday afternoon and three people inside detained for questioning in connection to the double homicide.

According to the Tucson Police Department, Erskin Fulgham, 87, and his wife Mary Fulgham, 84, were murdered in their home Tuesday afternoon and later discovered by a family member.

Police were dispatched to the couple’s residence located in the in the 4600 block of East North Street in Tucson at approximately 4:13 p.m. for a report of an unknown trouble call.

Upon their arrival, officers met with the family member who discovered the Fulghams and were informed the couple appeared to be seriously injured inside the residence.

After entering the home, police reportedly found Erskin and Mary deceased. Investigators noted both the husband and wife suffered obvious signs of trauma and later ruled their deaths to be homicide.

According to Tucson police, during the initial stages of the investigation, detectives also discovered a 2004 white Buick sedan bearing an Arizona veteran’s license plate that belonged to the couple was missing from the home as well.

As the Arizona detectives continued their investigation, they were notified the following afternoon that the stolen vehicle had been located in Tonopah.

Nye County Sheriff Tony DeMeo said a deputy pulled the suspect vehicle over for speeding, and that was when it was discovered it was reported stolen out of Tucson.

Police reportedly found Drattlo, Terry and Harding inside the Buick and all three were subsequently detained for questioning in regards to the stolen property.

“The car was stopped for a motor vehicle violation in Tonopah and the vehicle came back stolen out of Arizona,” DeMeo said. “We’re holding the car for Tucson and that’s why (the suspects) are being held in our detention center. They’re being held for possessing a stolen vehicle out of Tucson. But if anything else comes out of it, as far as charges, that will be out of (Tucson’s) jurisdiction. Tucson PD is the lead agency on that … But our deputy did a good job.”

DeMeo said there may be further charges filed in Nye County against the car’s occupants for possessing the stolen property, but as of Thursday were only being held on the Tucson case.

Sgt. Maria Hawke, a public information officer for the Tucson Police Department, said detectives were in Nye County interviewing the detainees as of Thursday afternoon.

She said any decisions to arrest or charge the vehicle’s three occupants in the case would be decided after detectives completed their interviews with the suspects and processed the couple’s car.

“It all depends on what occurs during the investigation and what information they gather, but at this time I can’t say exactly what will happen,” she said.

Following those interviews, Tuscon police reportedly opted to press charges against the three suspects and a criminal complaint was filed against them in the Justice Court of Pima County.

The investigation into the elderly couple’s deaths remains ongoing and detectives are continuing to follow up on leads in the case.

Anyone with any information in the case is asked to call police or use the Tucson anonymous tip line by calling 520-88-crime.