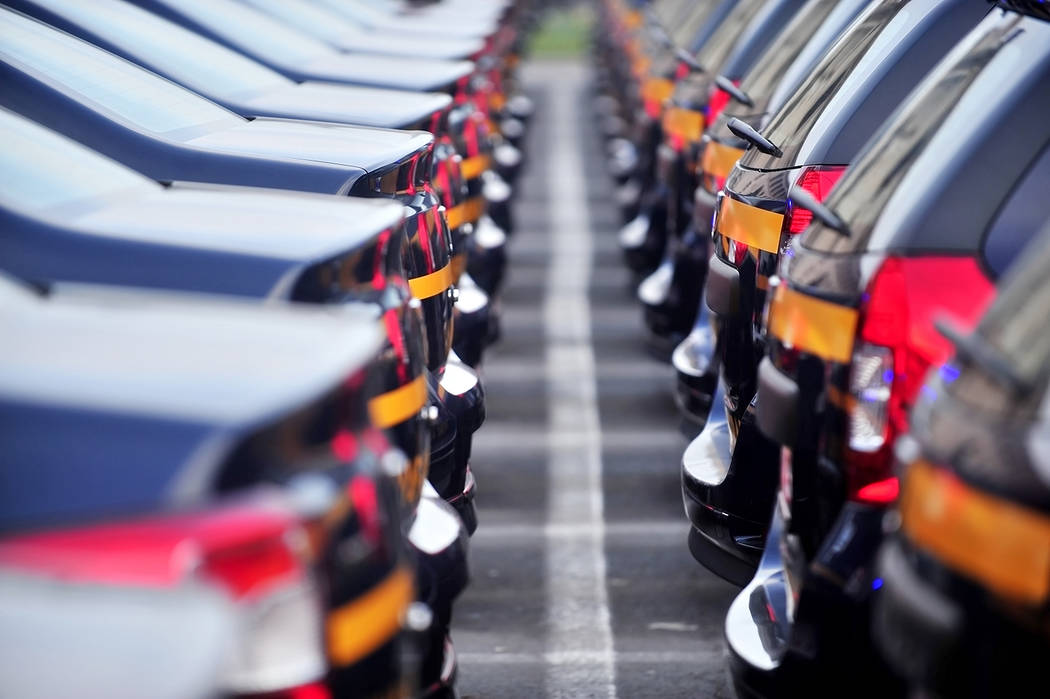 Thinkstock During the past 20 years, imports of passenger vehicles have grown from 32 percent of cars sold in the United States to 48 percent, the U.S. Department of Commerce said. 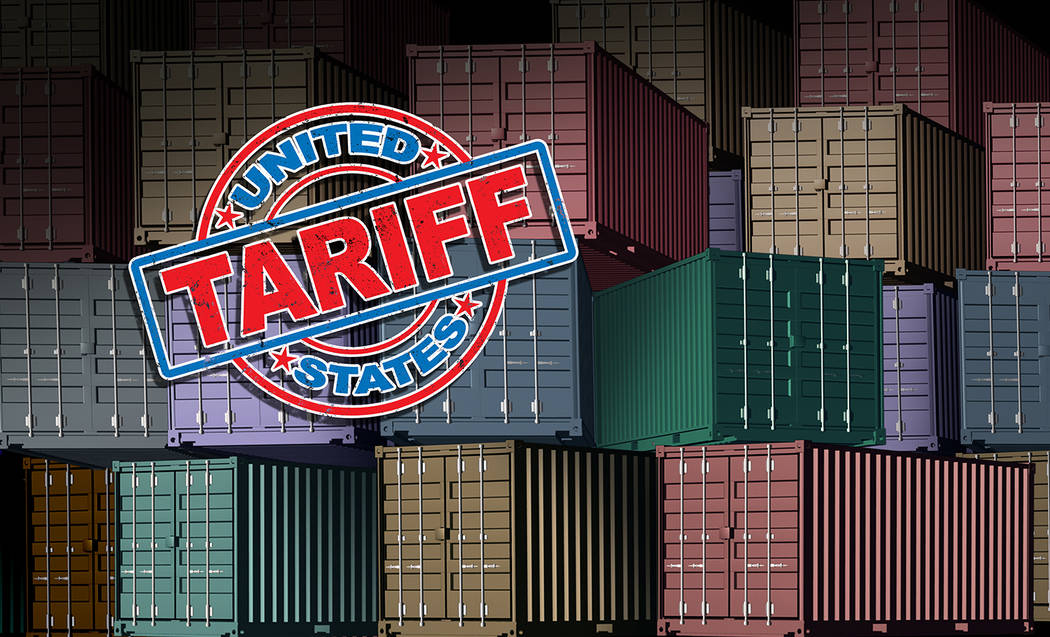 Thinkstock The U.S. Chamber of Commerce opposes tariffs. “If this proposal is carried out, it would deal a staggering blow to the very industry it purports to protect and would threaten to ignite a global trade war," Chamber President and CEO Thomas J. Donohue said.

The U.S. Chamber of Commerce has issued a statement on potential auto tariffs in the United States, indicating its strong opposition to the prospect.

“The administration should consider the effects these tariffs would have on American consumers and businesses and reverse course,” U.S. Chamber of Commerce President and CEO Thomas J. Donohue said in a statement.

Donohue issued the statement May 24 in response to the Commerce Department announcement that it will launch an investigation under Section 232 of the Trade Expansion Act of 1962 into whether imports of vehicles and auto parts harm national security:

“The U.S. Chamber strongly opposes the administration’s threat to impose tariffs on auto imports in the name of national security,” Donohue said. “If this proposal is carried out, it would deal a staggering blow to the very industry it purports to protect and would threaten to ignite a global trade war.”

On May 23, Commerce Secretary Wilbur Ross sent a letter to U.S. Secretary of Defense James Mattis informing him of the investigation.

The action followed a conversation between Ross and President Donald Trump.

“There is evidence suggesting that, for decades, imports from abroad have eroded our domestic auto industry,” Ross said. “The Department of Commerce will conduct a thorough, fair, and transparent investigation into whether such imports are weakening our internal economy and may impair the national security.”

The Commerce Department said that during the past 20 years, imports of passenger vehicles have grown from 32 percent of cars sold in the United States to 48 percent.

From 1990 to 2017, employment in motor vehicle production declined by 22 percent, even though Americans are continuing to purchase automobiles at record levels, the data showed.

Automobile manufacturing has long been a significant source of American technological innovation, the Commerce Department said.

“This investigation will consider whether the decline of domestic automobile and automotive parts production threatens to weaken the internal economy of the United States, including by potentially reducing research, development, and jobs for skilled workers in connected vehicle systems, autonomous vehicles, fuel cells, electric motors and storage, advanced manufacturing processes, and other cutting-edge technologies,” a department statement said.

Following the announcement, the Department of Commerce will investigate these and other issues to determine whether imports of automobiles and automotive parts threaten to impair the national security.

Donohue, of the Chamber of Commerce, said that the U.S. auto industry is prospering as never before.

“Production has doubled over the past decade, it exports more than any other industry, and it employs nearly 50 percent more Americans than it did in 2011,” he said.

Tariffs risk overturning all of this progress, Donohue said.

“This isn’t about national security,” Donohue said. “The administration has already signaled its true objective is to leverage this tariff threat in trade negotiations with Mexico, Canada, Japan, the European Union, and South Korea. These allies provide nearly all U.S. auto imports and are among America’s closest partners. Neither they nor these imports endanger our national security in any way.”

Pursuing tariffs only encourages other nations to do likewise, he said.