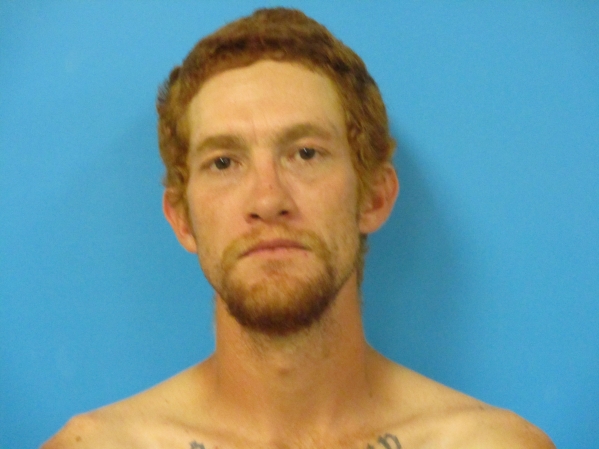 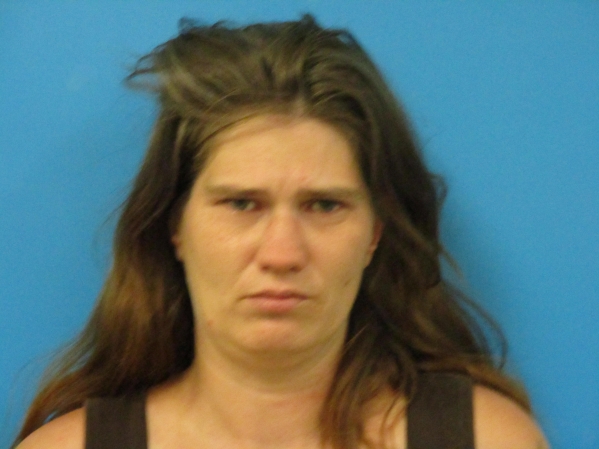 Anjelique Marker, Dennis Lujan, and Mike Rippie were all arrested on preliminary felony charges of prohibited person in possession of a firearm Friday afternoon on Martin Avenue.

Around 2 p.m., Nye County Sheriff’s Office deputies were dispatched to the area to assist a Federal Parole and Probation officer reference to conduct a search on Rippie’s residence as he is on federal probation.

After arrival and during the search, several grenades were found located in the closet. Nye County deputies and Parole and Probation immediately left the residence.

Nye County Sheriff’s Office command personnel were notified and set up a perimeter evacuating residences within the potential damage area.

The Las Vegas Bomb Squad was contacted and responded to the scene.

The Las Vegas Bomb Squad secured and detonated the grenades in the desert, determining that they were not a danger. The search then continued.

During that search a rifle was located in the residence. All three residents, Marker, Lujan and Rippie are prohibited people.

Lujan and Marker were arrested and transported to Nye County Sheriff’s Office and charged with prohibited person in possession of a firearm. Bail for both was set at $5,000.

Marker was convicted in 2001 in Arkansas for forgery, and in 2011 for drug charge in California.

Lujan’s prior convictions were not available.

Rippie was arrested on a federal arrest warrant and was transported and booked on federal charges into Southern Nevada Detention Center.