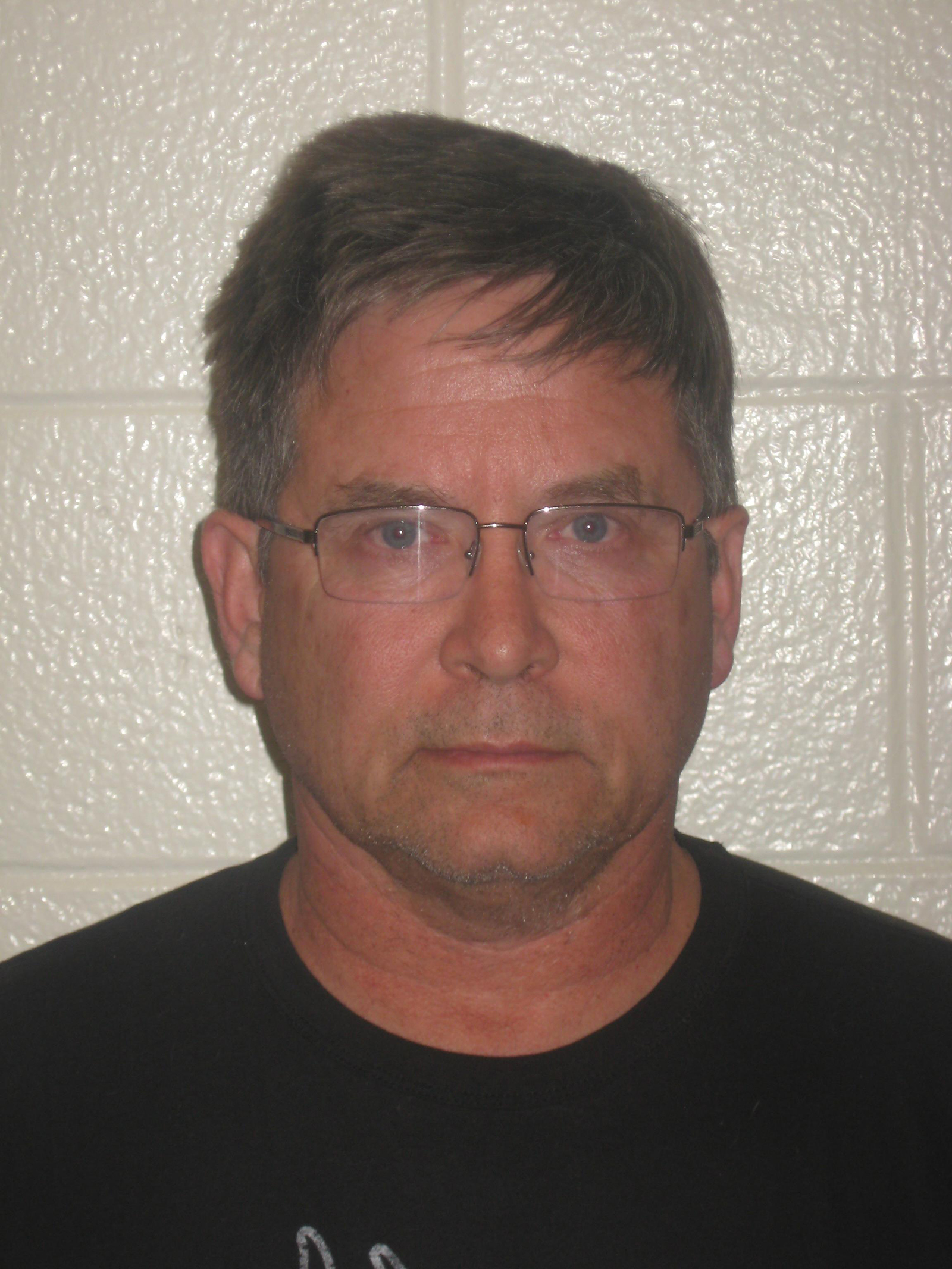 Alvin L. Eiseman, 57, was taken into custody March 5 after an investigation when a female juvenile reported Eiseman allegedly touched her breast, according a release by the Sheriff’s Office.

A second juvenile was allegedly punched in the arm by Eiseman. The incident occurred on Feb. 25, according to sheriff’s deputies.

The investigation took place over the course of several days after deputies interviewed the alleged victims and Eiseman.

“At the completion of the investigation and review of all information gathered, deputies determined that probable cause for the arrest of Eiseman was present,” the release stated. “Eiseman was booked into the Tonopah detention facility without incident. The Nye County School District was notified and has taken precautionary measures to ensure the safety of the children in school.”

According to the principal’s bio on the high school’s website, Eiseman is in his eighth year with the school district after working as a teacher and administrator for 23 years in South Dakota. He has also served as a K-8 principal at Duckwater and Gabbs schools.

“The Nye County School District has no comment regarding the arrest of Mr. Al Eiseman, principal of Tonopah High School, other than to say this is a personnel matter which by its nature is private and confidential,” the release stated. “Mr. Eiseman has been removed from his position with the district pending investigation of criminal charges.”

Eiseman, free on $10,500 bond, is scheduled to appear in Tonopah Justice Court for a status check on Apr. 29.

Eiseman’s arrest is the second involving a Nye County principal this school year.

Von Sheppard, principal of Floyd Elementary School submitted a letter of resignation following his arrest on domestic battery charges at his home back in December. The District Attorney’s office declined to file charges. Sheppard was hired by the district in August.