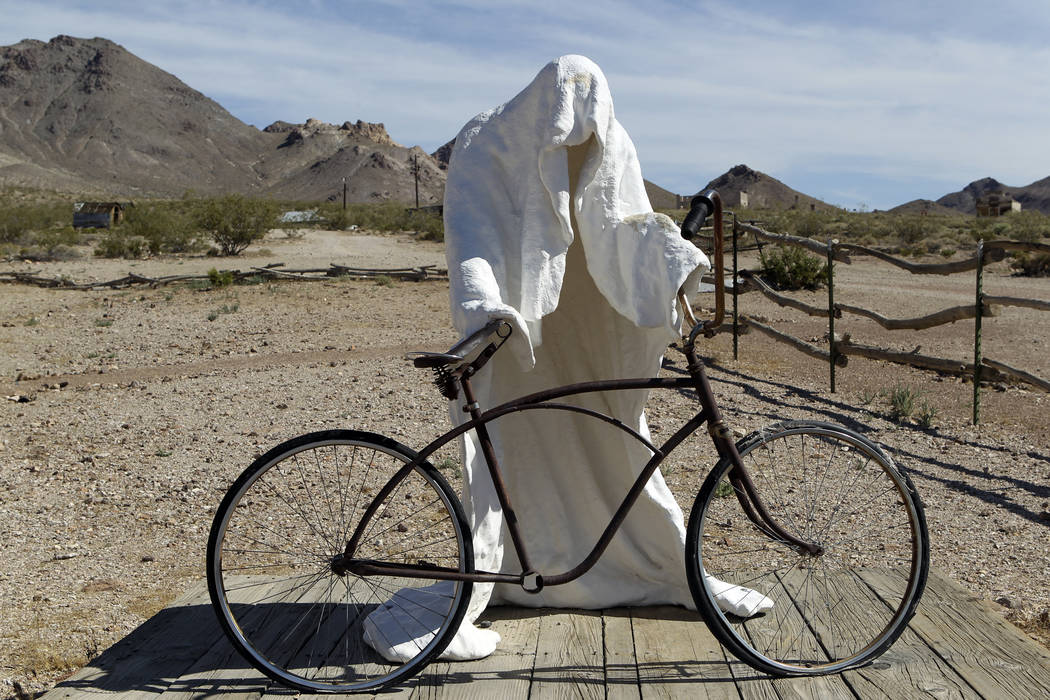 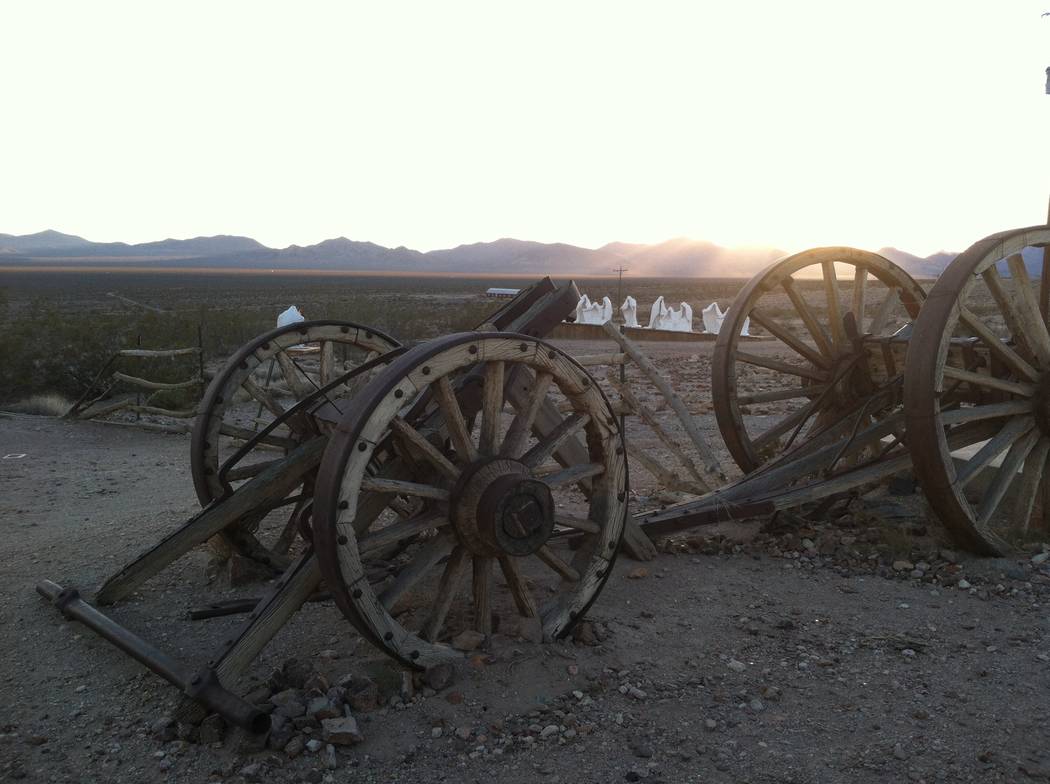 Lillian Browne/Pahrump Valley Times There are no ghosts in this ghost town, other than the ones seen here. These ghostly sculptures are part of the Goldwell Open Air Museum.

The Nevada Commission on Tourism approved $301,575 in grants to promote tourism to the state’s rural areas, including at the Goldwell Open Air Museum, officials announced.

Funding goes to marketing projects that will result in overnight stays — and local tax revenue — for those communities.

“Tourism is vital to rural Nevada,” Lt. Gov. Kate Marshall, commission chairwoman said in a Dec. 11 news release. “The rural marketing grants program helps drive visitation to our rural areas. Tourism not only boosts jobs, but sales and lodging taxes that go right back to the community to pay for roads, schools, and other municipal services.”

The Rural Marketing Grants program is administered by the Nevada Division of Tourism (Travel Nevada). This recent distribution is the second for fiscal year 2020, which began July 1, 2019 and runs through June 30, 2020.

Among the funded projects:

■ The Goldwell Open Air Museum, an outdoor sculpture park near Beatty, was awarded $3,000 to promote “Albert Szukalski’s America,” a play about the Belgian artist who created some of the Goldwell sculptures. The play coincides with a 50-year retrospective exhibit of Szukalski’s work in Belgium.

■ A $4,000 grant was given to the White Pine County Tourism and Recreation Board to publicize a new train-and-bike experience in the city of Ely. Based on the successful Race the Rails event, visitors can ride the Nevada Northern Railway — with their bikes in tow — to the end of the line, and then bike back to the train station.

■ Cowboy Country, an organization that promotes tourism along the Interstate 80 corridor, got two $15,000 grants to continue its successful “In Your Backyard” television ad campaign in Salt Lake City and Reno, respectively.

■ A $7,500 grant was awarded to Indian Territory, which promotes the state’s Native American and cultural sites, to upgrade its website.

■ Reno-Tahoe Territory, a regional tourism group, received a $12,000 grant to develop online content and an email campaign promoting the area.

Grant recipients must provide a 50-50 match in funds or volunteer hours unless a waiver is approved.

The grants are distributed in the form of reimbursements to the recipients after the projects are completed and labor and funding details are documented.