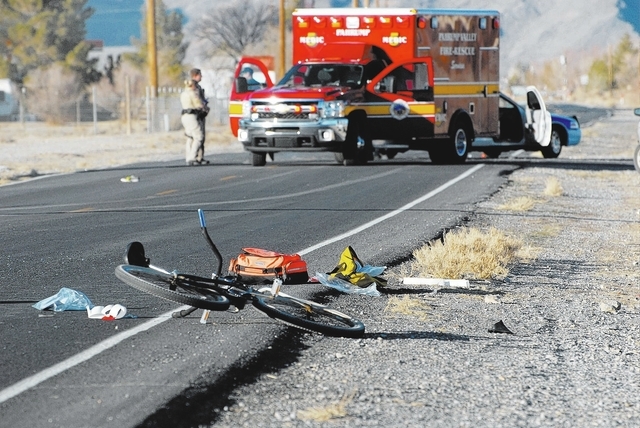 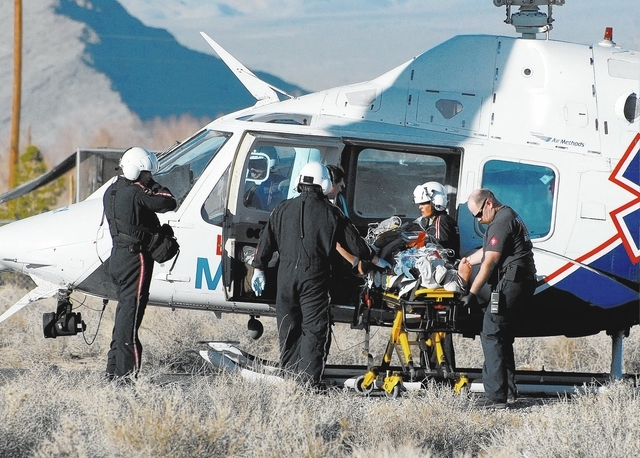 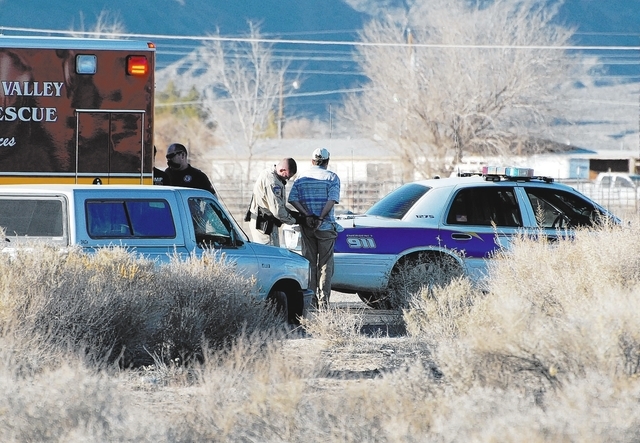 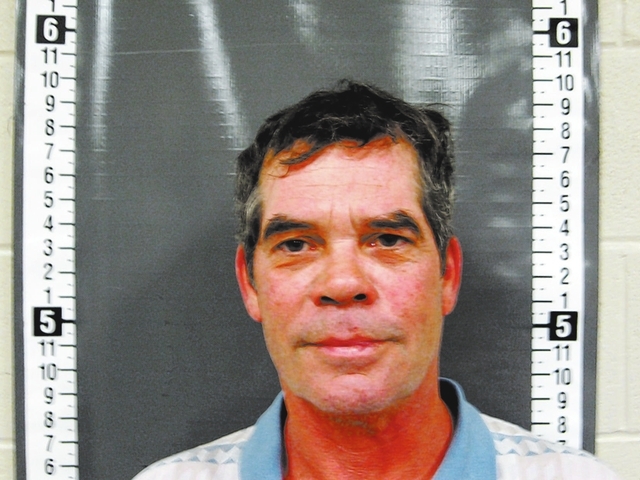 Police took one man into custody over the weekend after he allegedly struck and injured two people on bikes while driving with a blood alcohol level more than twice the legal limit.

Michael Rice, 53, was arrested Saturday afternoon for DUI with substantial bodily harm and failure to yield to bicycle rider after Nye County Sheriff’s deputies and Pahrump Valley Fire Rescue Services were called to the area of Leslie Street and Quail Run Road for a report of an injury accident.

The two victims in the case, an adult male and juvenile female, were reportedly struck by a silver Mazda pickup truck at approximately 3:06 p.m. while riding their bikes northbound on Leslie Street.

When first responders arrived the victims appeared to be suffering from multiple injuries. The man was said to have suffered an open skull fracture and the female suffered multiple unknown injuries. Both were thought to have suffered head injuries as a result of the incident.

Mercy Air was called to transport the male by helicopter to University Medical Center in Las Vegas and the juvenile female was transported locally to Desert View Hospital for treatment.

When deputies made contact with Rice, an arrest report noted he appeared to be intoxicated. Rice was said to have bloodshot, watery eyes, slurred speech and an odor of alcohol coming from his person.

At first, Rice allegedly told police the victims had run into his truck, but later changed his story telling officers “I hit them; I’m screwed.”

According to his arrest report, Rice told deputies he had consumed three tall Bud Light beers approximately an hour before the accident.

After police said Rice failed his first field sobriety test, he allegedly began crying and told deputies he didn’t want to finish the tests because he was “guilty.”

A preliminary breath test given to Rice at the scene allegedly showed the man had a blood alcohol content of .206 percent, more than twice the legal limit.

Rice was subsequently placed under arrest and transported to the Nye County Detention Center to be booked into custody.

As of Tuesday morning Rice remained in custody in lieu of $5,640 bail.