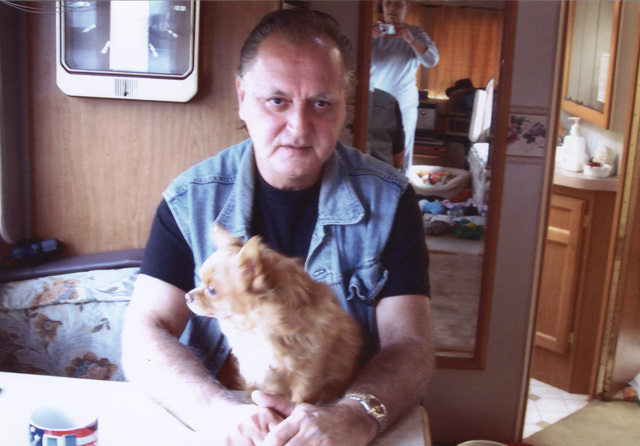 John Timmerman, chairman of the Nye County Republican Party Central Committee from 2006 to 2008, died Oct. 17 of pancreatic cancer. He was 69.

Timmerman was born in Nyssa, Ore. and lived in Idaho, California and Boulder City, where he graduated from high school, before moving to Pahrump. He was a business consultant who lived in Pahrump for 13 years.

Timmerman was a U.S. Air Force communication interceptor during the Vietnam War. He is survived by his wife of 29 years, Dawn (nee) McDee.

A spaghetti dinner will be held Saturday at 4 p.m. at the Bob Ruud Community Center to raise funds for his funeral expenses. Tickets are $5.

• Kenneth “Garren” Hesketh, a candidate for Nye County Commissioner of district 2 in the 2012 election, died Oct. 3. He was also 69.

Hesketh, a veteran of the U.S. Navy, U.S. Air Force and Air National Guard, was a past commander of American Legion Post No. 22 and commander of Veterans of Foreign Wars Post No. 10054.

He moved to Pahrump nearly 14 years ago from Eau Claire, Wis.

During the primary race to unseat incumbent County Commissioner Gary Hollis, Hesketh said, “It’s time to pull the rug out from under the good old boys in this community.”

But Hesketh failed to make it past the primary, in a race eventually won by Frank Carbone.