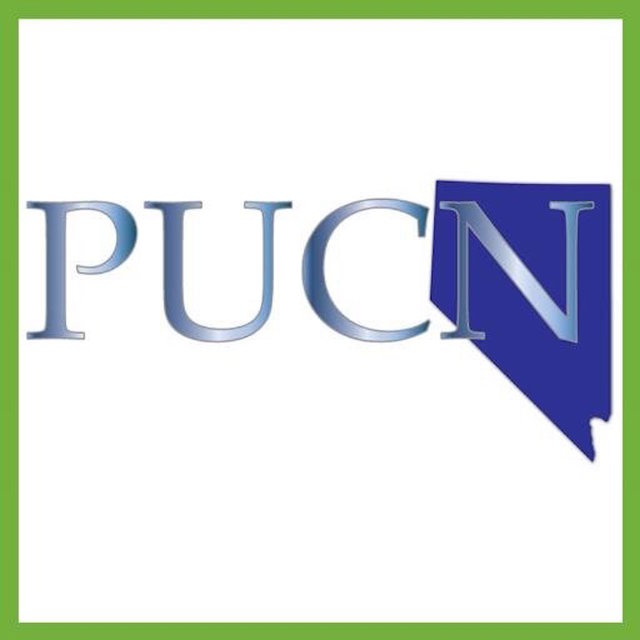 Great Basin Water Company is requesting to increase its monthly rates for water and sewer service to recover money for completed projects, a utility official said.

In the notice of application before the Public Utilities Commission of Nevada, the company proposed an increase of 11.86 percent, or $445,966, to its annual revenue requirement for its water service, for a total revenue of $4.2 million. The increase included a request to raise monthly residential and commercial water rates by nearly 37 percent.

According to Tom Oakley, spokesman for the Great Basin Water Company, formerly known as Utilities, Inc. of Central Nevada, the company is seeking to recover money for projects that have already been done.

“That’s the way this process works,” Oakley said. “Additionally, the projects were included in the consumer session for the 2014 IRP (Integrated Resources Plan) and subject to complete review at the time.”

Some of those projects include things like generators, lift stations and Mountain Falls tank painting.

Oakley said some of those projects included a couple of emergency projects such as Nevada Department of Transportation projects that were not anticipated in the Integrated Resource Plan, the forward-looking plan required every three years where the company lays out expected projects and capital spending.

Oakley didn’t say whether the commission plans to conduct public meetings in Pahrump.

“That is up to the commission but we anticipate that there will be consumer sessions because they always seek customer feedback as part of their review,” he said.

A prehearing conference is scheduled for Feb. 28 at the PUC offices in Las Vegas, with a teleconference in Carson City.