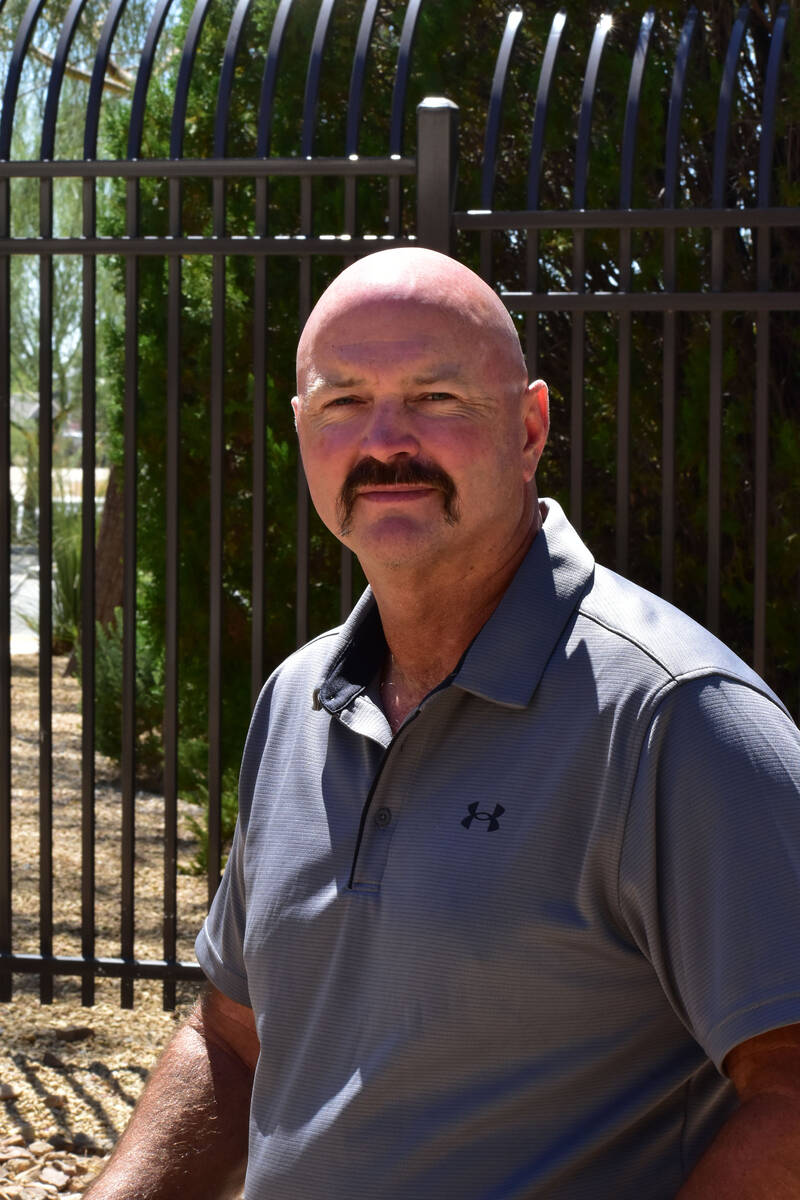 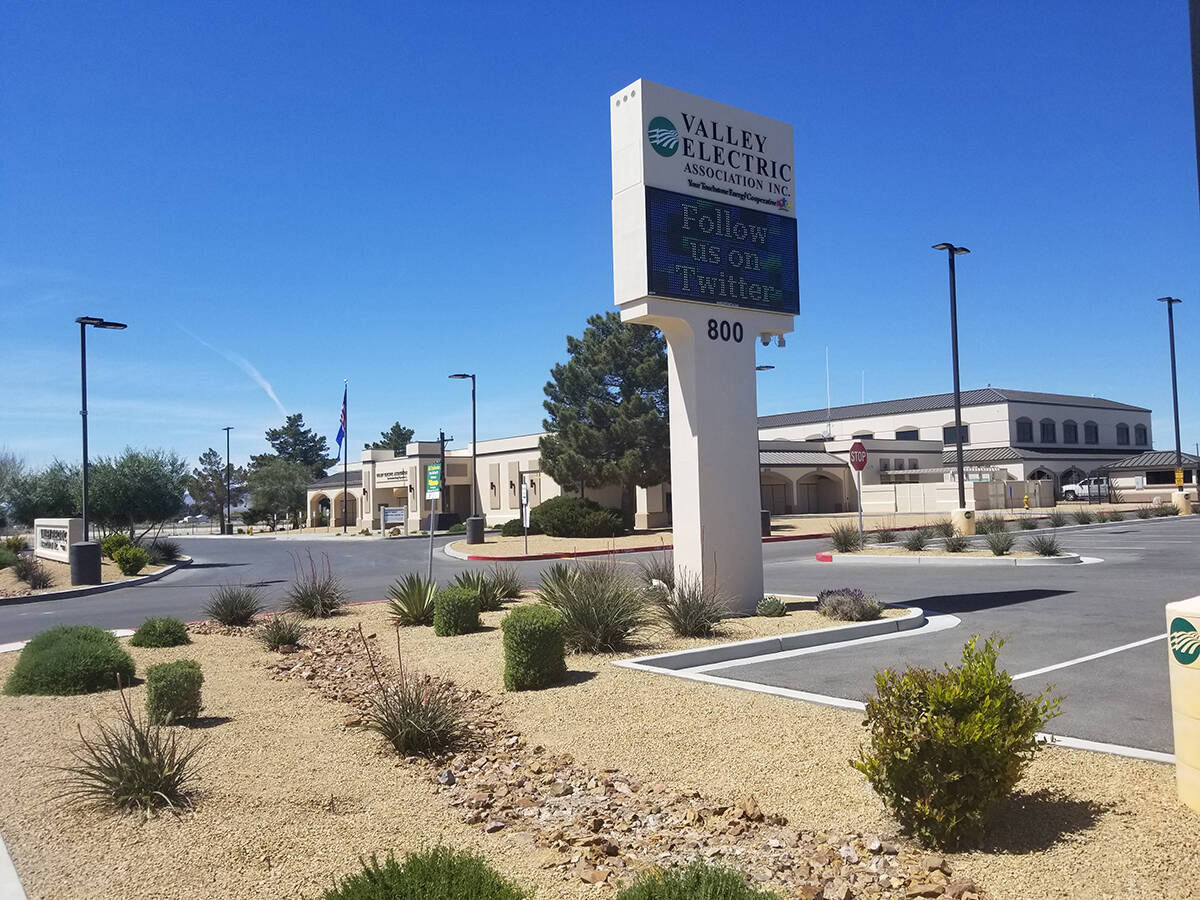 Valley Electric Association Inc.’s board of directors appointed a new board member to District 3 (Beatty) in September.

The board announced in a press release on Wednesday that Frank Jarvis was appointed on Sept. 2 to the seat that covers Beatty, Sarcobatus Flat and Scotty’s Junction.

“I am pleased to announce that VEA’s board of directors has selected Frank Jarvis for appointment to the vacant District 3 board seat,” said Board President Kathleen Keyes (District 4). “Frank is a longtime resident of Beatty, is well known throughout the town and is active in community affairs.”

The appointment comes after Rob Shirley resigned earlier in 2021 due to personal reasons, according to the co-op.

Jarvis was one of three candidates that applied to fill the open seat.

Jarvis has been a resident of Beatty since 1994. The longtime resident moved there after graduating from the University of Nevada, Reno with a Bachelor of Arts in criminal justice.

Jarvis was with the Nye County Sheriff’s Office for 21 years, where he was a lieutenant when he retired from the force.

“During his tenure with the department, he carried the National Colors at the Law Enforcement Memorial in Carson City for 17 years, was an area commander, the Honor Guard commander, and the fleet manager,” Valley said in a release.

Jarvis worked as a private investigator after his retirement and in gold mining as a security supervisor and safety coordinator. He currently serves on the board of directors for the Beatty Water and Sanitation District.

Keyes notes in the release, “With a background in law enforcement and investigation, he (Jarvis) knows the importance of asking questions, hearing all sides and seeking the facts before making decisions. These same qualities are found in good directors. The board believes that Frank will very effectively represent the VEA members in District 3 and will make a great addition to the board of directors.”

Valley’s release states, “Frank has spent his entire career serving the public and he is eager to continue his service by representing the members of District 3 while working alongside the VEA Board of Directors to serve the entire membership.”