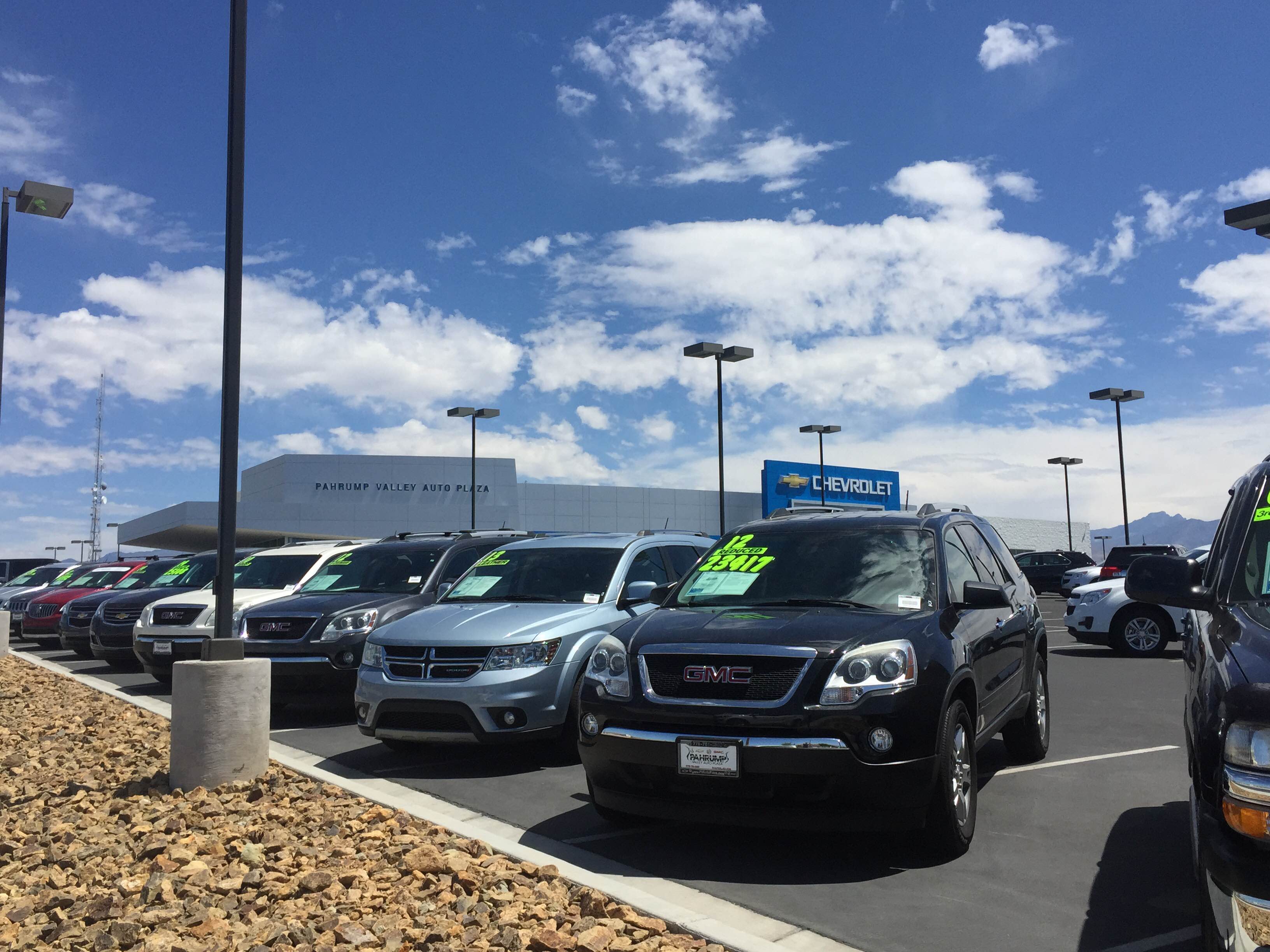 The increase in vehicle sales continues the trend that began in January of this year, with taxable sales amounts eclipsing the previous year each month in 2015. Overall taxable motor vehicle and parts dealer sales are up 22.7 percent in 2015, with the highest increase over last year taking place in April.

“Around the 20 percent range seems about accurate to reflect our business,” Trudeau said. “It’s just a reflection of our improving economy.”

The improved economy is something Trudeau personally thinks has to do with business over the hump more so than in town, as many Pahrump residents commute back and forth to Las Vegas for work.

“My belief is the improving economy in Las Vegas is flowing into our community,” he said. “I think there are a lot more jobs in Pahrump, but I think a lot of the commuters have either gotten jobs in Las Vegas, or gotten better jobs there.”

Trudeau explained he thought that was due to job growth not quite reaching the same level in town as opposed to Las Vegas.

“We have seen an increase of sales in Pahrump,” Mier said. “We’re pretty fortunate, we’re actually on the new car side, the fastest growing in Southern Nevada for a Chevy or GMC dealer.”

Mier sees increased confidence in the economy and factory incentives being the leading factors to the heightened sales.

Trudeau doesn’t see anything the dealership is doing as a catalyst to the increase, although they hold various events throughout the year.

With the sales numbers up over last year’s each month this year, Mier said he doesn’t see things changing anytime soon.

“I think we’ll see continued growth through the rest of the year over last year,” Mier said. “Just because of the overall feeling of how the first half of the year has gone.”

Trudeau also sees the stronger than usual sales continuing as long as there are no financial disasters like some taking place in other areas of the world or in the U.S.

“My honest opinion is that it is going to continue, but I think it’s fragile,” he said. “Something that is going on in Greece right now could affect it if it spreads.”