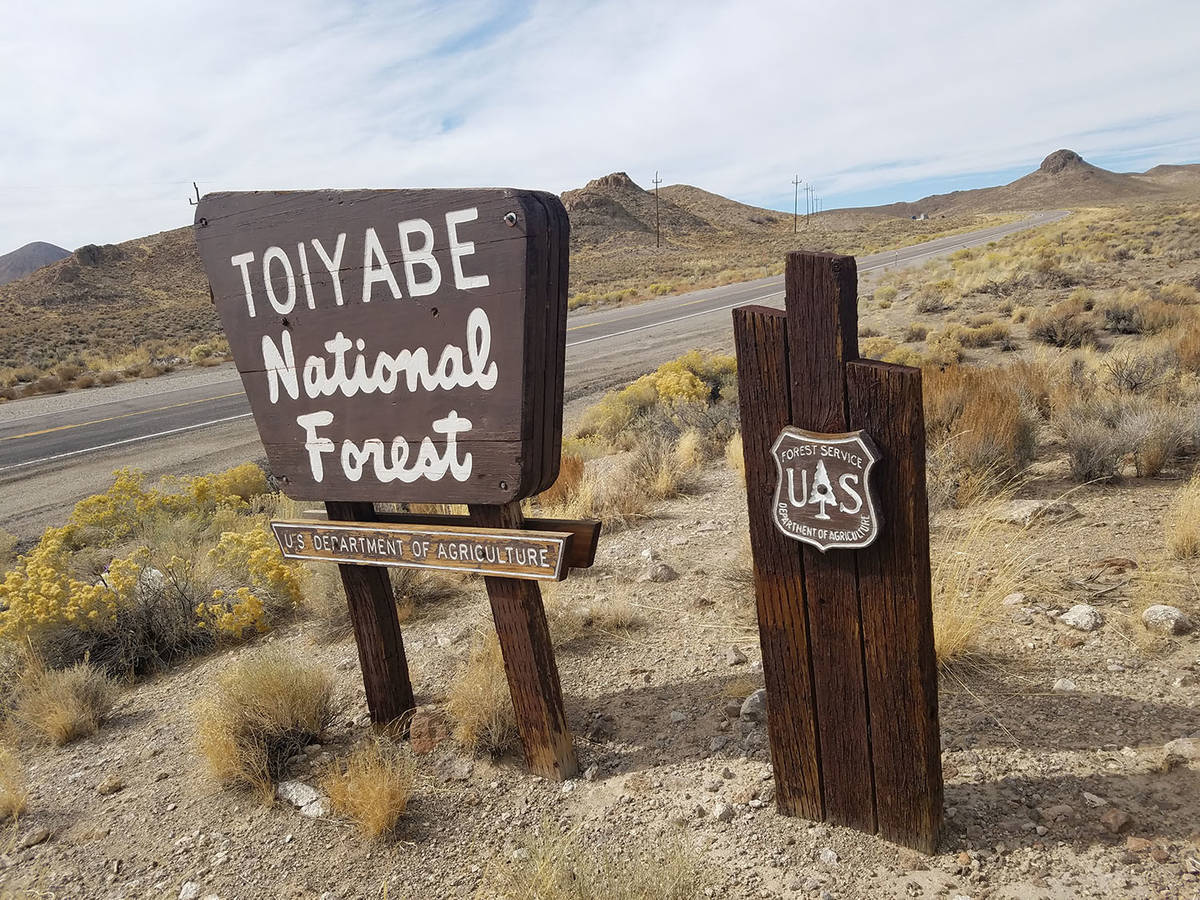 Increased statewide fire restrictions were announced Friday after Nevada’s unusually dry summer and ahead of anticipated increases in recreation.

The restrictions, which previously applied solely to federal lands such as the Humboldt-Toiyabe National Forest, have been expanded to all public lands in the state.

Wood and charcoal campfires are now prohibited on all federal and state lands. The only permissible fires are those with an “on/off” switch, such as propane camp stoves, jellied petroleum and pressurized liquid fuel.

The open flame restriction also applies to welding and other torches with open flames.

The restrictions also prohibit smoking in areas with vegetation and driving vehicles on dry grass.

Violations could result in a $5,000 fine and/or up to six months in jail for operating an illegal campfire. Individuals found to have started a wildfire are civilly and criminally liable.

The restrictions were detailed in a joint briefing by the Nevada Bureau of Land Management, the Nevada Division of Forestry, the Humboldt-Toiyabe National Forest and the Great Basin Predictive Services Group.

Nevada has seen little to no precipitation in the past month and lower-than-usual precipitation since May, creating extremely dry conditions ripe for wildfires, according to meteorologist Gina Palma of the predictive services group. Moisture levels in vegetation for July and August are at almost record lows.

“All our fields are critically dry at all elevations,” Palma said, “and that’s definitely been a problem this year.”

The unusually dry summer is reflected in the number of human-caused wildfires already in 2020, according to Jennifer Diamond, fire prevention officer for the Humboldt-Toiyabe National Forest. Nevada has seen 373 human-caused fires in 2020 compared to 320 fires in all of 2019.

“It is necessary that everybody does their part to prevent human-caused fires and that homeowners do what they can to prepare their homes for wildfire,” Diamond said.

More information on the updated fire restrictions is at the Nevada Fire Info website.

Marina Philip is a 2020 Mass Media reporting fellow through the American Association for the Advancement of Science. Email her at mphilip@reviewjournal.com. Follow her on Twitter at @mureeenuh.