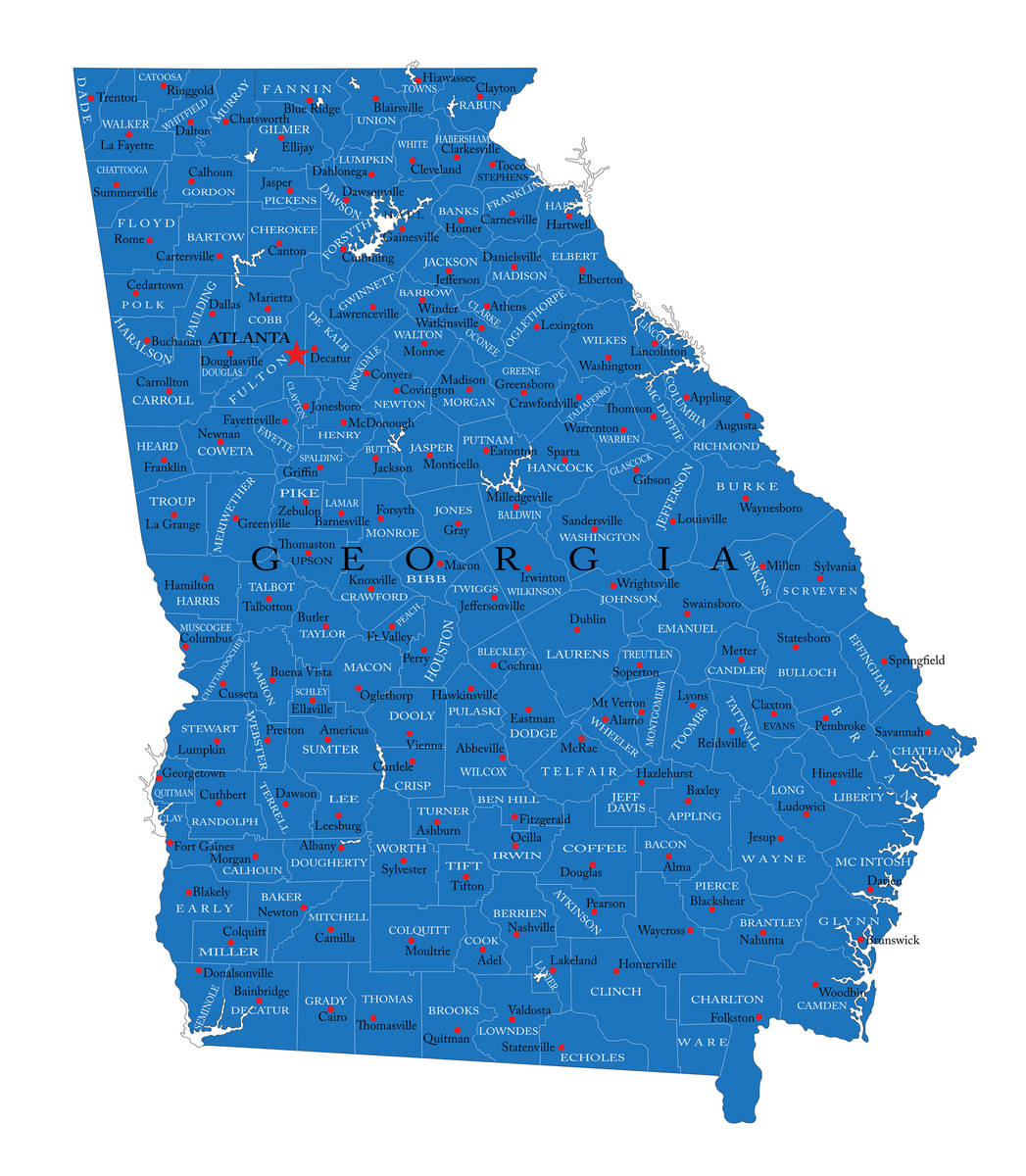 Getty Images "Most of the national mainstream media, however, aren’t interested in some of the radical remarks Warnock has made from the pulpit over the years," Las Vegas Review-Journal columnist Victor Joecks writes.

If you want to see the national mainstream media’s double standard on religion, compare their treatment of the Rev. Raphael Warnock and Amy Coney Barrett.

Warnock is running against Sen. Kelly Loeffler in one of the two Georgia runoff elections that will take place in January. The stakes are enormous. If Democrats win both seats, they would have narrow control of both houses of Congress and the presidency. If they eliminated the filibuster, they could pack the Supreme Court and fundamentally reshape health care policy.

Most of the national mainstream media, however, aren’t interested in some of the radical remarks Warnock has made from the pulpit over the years.

“America, nobody can serve God and the military,” he said in a 2011 sermon.

It’s a shocking statement, even if you buy the Warnock campaign’s dubious spin that it was taken out of context. But a search of the New York Times’ website for “Raphael Warnock serve God military” returned no results as of this writing. The Washington Post’s website had two results for those search terms, one column and one analysis piece, but no news story.

Even when the media do cover the statement, look at the framing. “Warnock hit by Republicans over ‘cannot serve God and the military’ comment,” The Hill said. To the media, the story isn’t that a Democrat did something controversial. It’s that Republicans are pouncing on a Democrat’s radicalism or trying to create a scandal. Once you start looking for it, you’ll notice it everywhere.

This isn’t the only shocking thing Warnock has said while in the ministry. In 2003, Jeremiah Wright, Barack Obama’s former pastor, preached a sermon that included the line “God damn America.” Wright also blamed America for 9/11.

During his presidential run, Obama distanced himself from Wright and condemned his remarks. Not Warnock. In 2014, he called it “a very fine sermon.”

In 1995, the church at which Warnock worked hosted Fidel Castro for a speech. Warnock once smeared police officers from the pulpit. “In Ferguson, police power (is) showing up in a kind of gangster and thug mentality,” he said in 2015. In a 2016 speech, he said, “America needs to repent for its worship of whiteness.”

Here’s the amazing thing. When the national mainstream media do cover these statements, Warnock’s religion isn’t investigated and scrutinized. It’s used to invalidate criticism and attack his opponents.

Republicans are “portraying Warnock as a figure to fear. His faith tradition, they argue, is at the base of it.” Note: There are no quotes in the story of a Republican attacking his faith — unless you fall for the reporter’s sleight of hand.

If Warnock had made the above statements in any context, Republicans would bring them up. That’s what you do in politics when your opponent makes extreme and unpopular remarks. But because Warnock is a pastor, the media pretend that highlighting his comments is really an attack on his faith. What garbage.

The double standard here is almost too obvious to point out. Barrett’s faith didn’t make her past statements on abortion off-limits to the media. Just the opposite. Democrats and the media, but I repeat myself, opposed her nomination in part because of how seriously she takes her faith.

This whole sorry double standard is yet another reason not to have faith in the neutrality of the national mainstream media.