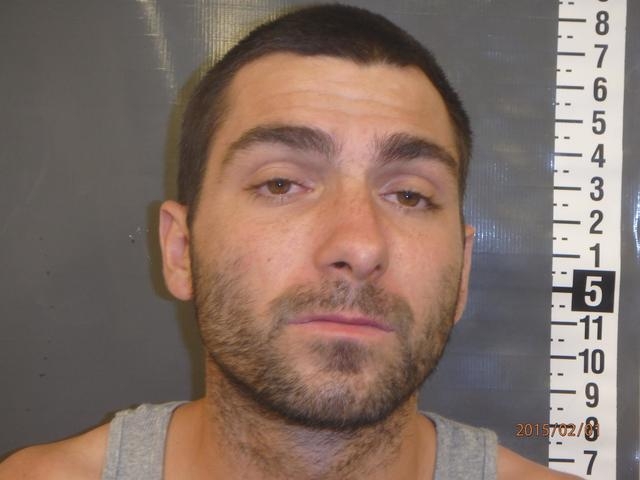 Nye County Sheriff’s deputies have arrested four men after a report of theft at the Walmart retail store last week.

According a Nye County Sheriff’s Office press release, deputies identified and located suspects, Dillon Derr, 23, and Ezekiel Derr, 26, who led deputies on a foot pursuit before being arrested (See this week’s Crime Corner, page A5).

While en route to the detention center, Ezekiel Derr, according to Nye County Sheriff’s Office Operations Sgt. David Boruchowitz, made statements that led deputies to believe he was a threat to himself. Ezekiel Derr was then transported to Desert View Hospital for evaluation.

Once at the hospital, Ezekiel Derr escaped custody, prompting deputies to summon Nye County Search and Rescue crews to help locate him, the press release stated.

Boruchowitz said due to Ezekiel Derr’s actions, deputies were able to capture additional suspects at the home.

“He actually led the deputies to two other suspects,” he said. “They went to arrest him and in the process, they saw the other guys.”

Thalgott remains behind bars on $35,640 bail, but Chezik has been released.

Dillon Derr is facing charges of petit larceny, conspiracy to commit a crime and resisting arrest. He’s still in jail on a $5,500 bail.

Boruchowitz said the suspects have a criminal history with the Nye County Sheriff’s Office.