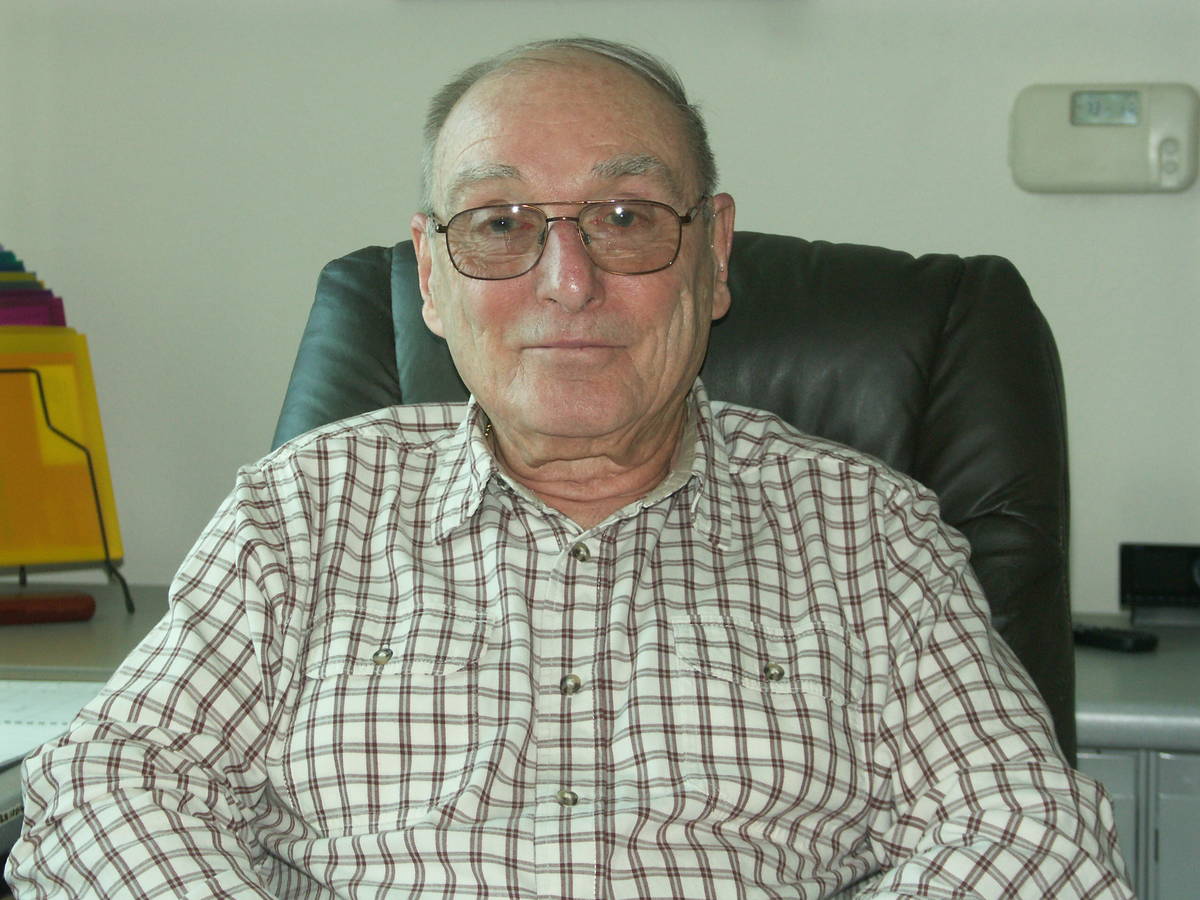 A longtime counselor for the Nevada Small Business Development Center in Pahrump has died.

Anyone who knew Allan Parker would most likely agree that his knowledge and business acumen would be best described as second to none in the Pahrump Valley.

During an interview with the Pahrump Valley Times in 2014, Parker, who was 76 at the time, spoke about his life growing up in New York City, where he attended Syracuse University.

Parker also served as a lieutenant in the U.S. Air Force for four-and-a-half years.

Parker said he graduated from college in 1960, and by the time he got out of the Air Force, he was about 27 years old.

“If I subtract 27 from 76, it comes to around 49 years, so I never really retired, so to speak,” he said. “Although we did come to Pahrump 14 years ago to retire, I took a job as a business counselor, which is what I do today. I basically help people start businesses, or help existing businesses if they need to expand or find financing. I worked for about 35 years in corporate America for big and small companies.”

On a personal note, Parker, at the time, described himself as type-A personality who wanted to lead a B-type life.

“Unfortunately it never got to the B-level,” he noted. “I always have to be on the go and always have to be doing something. I try to eat right and exercise quite often because I have a gym at home. I try to keep my mind mentally alert and my body physically fit.”

Parker leaves behind his wife of many years, Vicky Parker, who served as a member of the Pahrump Town Board, and later became chairwoman.