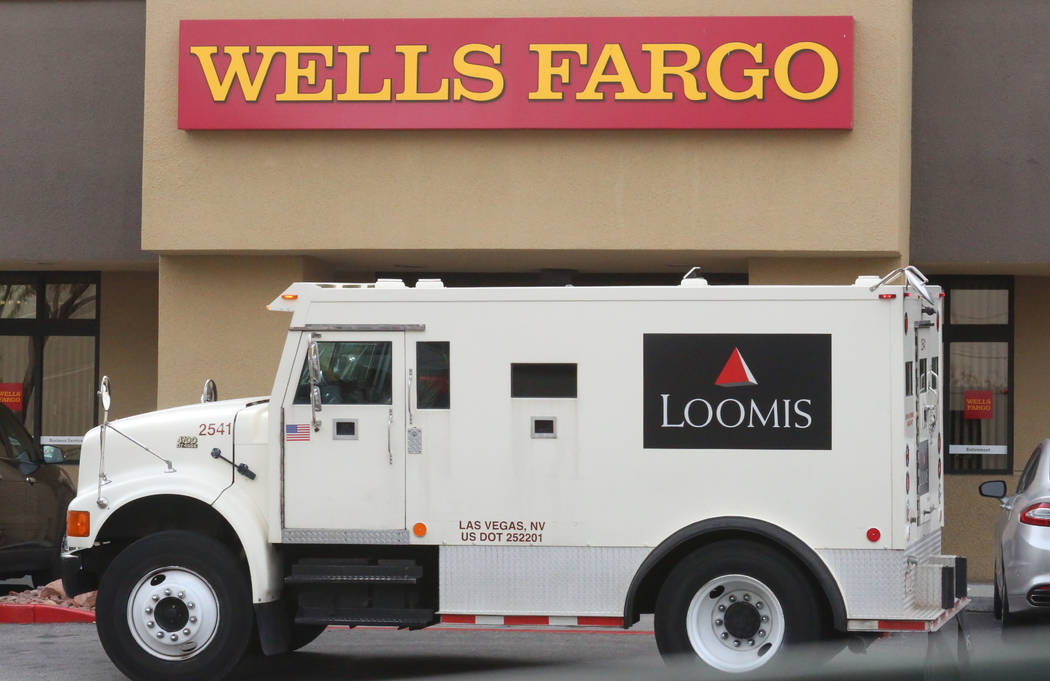 Wells Fargo announced it has increased its philanthropic impact in 2018 by donating $444 million to nearly 11,000 nonprofits to help communities and people in need.

The company has been committed to local communities throughout its 167-year history and has increased its philanthropy 25 times over the past 28 years, the company said in a recent statement.

Wells Fargo said it has a long tradition of helping its team members during times of financial hardship.

In 2018, $6 million in emergency grants for team members were made available in the company’s WE Care Fund.