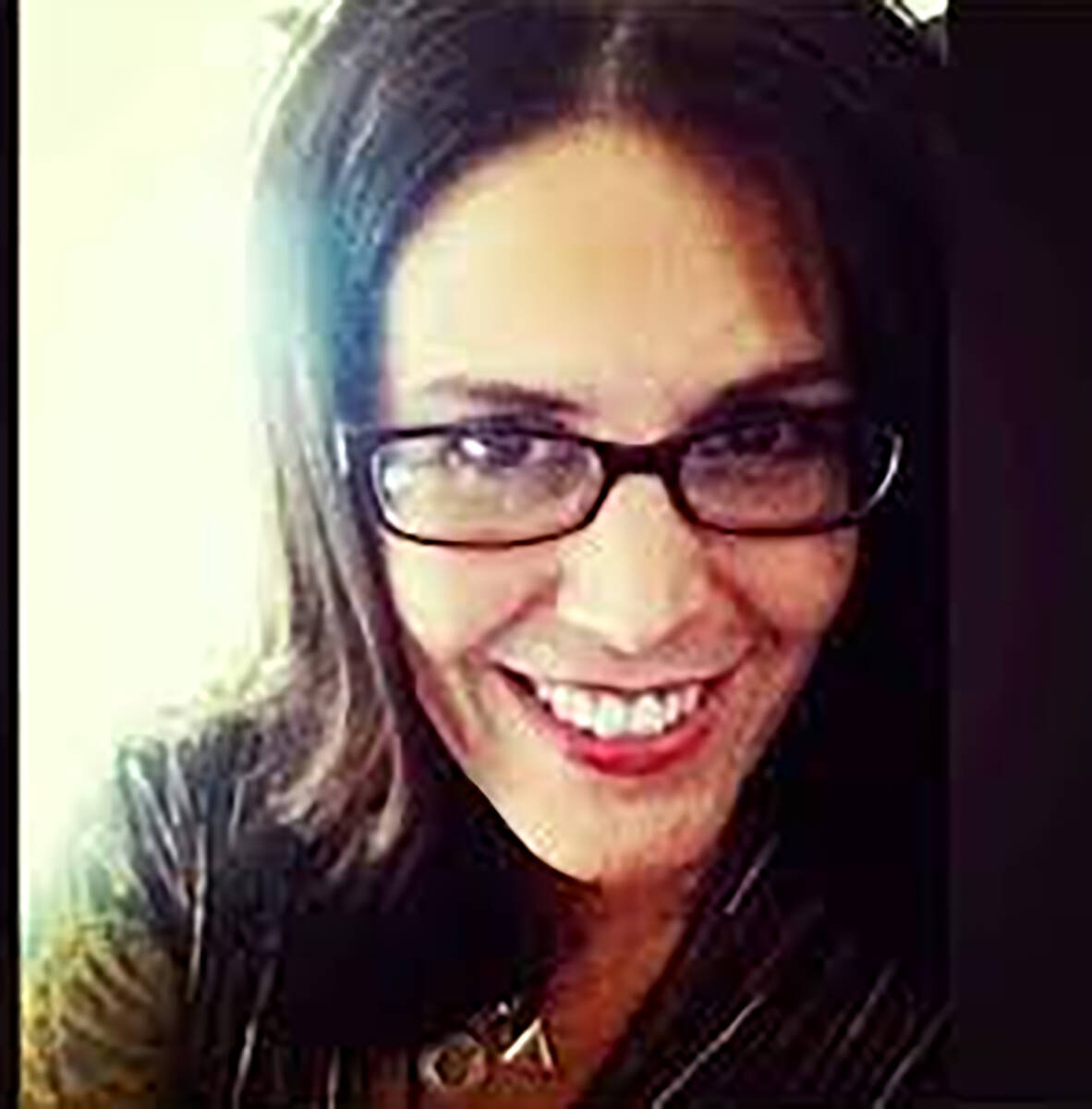 Wendy King Facebook Wendy King, a wife and mother who was a prominent and charitable member of the community died late Sunday evening Nov. 21 after failing to escape from a fifth-wheel travel trailer at a residence along Bellville Road.

Wendy King, a wife and mother who was a prominent and charitable member of the community died late Nov. 21 after failing to escape from a fifth-wheel travel trailer fire at a residence along Bellville Road.

For many years, King, a musician and singer, performed throughout the community at various events.

In 2012, King released an album entitled “Fall Where they Lay.”

One seemingly prophetic song on the nine-track Christian album is entitled “What if I Can’t be Saved.”

King’s mother was a longtime employee with the Pahrump Valley Times.

Local TV anchor Deanna O’ Donnell, a longtime friend, spoke about her memories of King over the years.

“She was an amazing person and very caring,” O’Donnell recalled. “She loved her family and church, and I knew her from the church and she always played music at many different events. Her daughter worked with me at the station for a couple of summers as an intern. Wendy was such an amazing, caring and energetic person.”

“At this point, we’re looking at several of the components that are found on most travel trailers,” he noted. “As we advance with the investigation, we should have further answers, but again, there’s nothing indicating a suspicious fire at this point.”

Additionally, Lewis noted that there have been several recent fatal structure fires throughout the valley, while at the same time he provided advice for residents on what to do if they encounter a fire while inside their home.

“Do whatever is possible to make sure your home is safe, and you have a complete understanding of your escape plan in the event of a problem,” Lewis said. “We always remind everyone that the best place to be is low to the ground. We have a tendency to want to stand up and run out but the thing is, depending on the situation, if we stand up, we may put ourselves into an unconscious state very early on.”

Lewis also noted the importance of being aware of where appliances such as space heaters are placed around the residence.

Placing extension cords under a pile of material will cause a radiant heat buildup,” he advised. “And obviously we can have fire conditions that may result. Make sure that space heaters that you’ve purchased are rated for the appropriate use within the structure.”