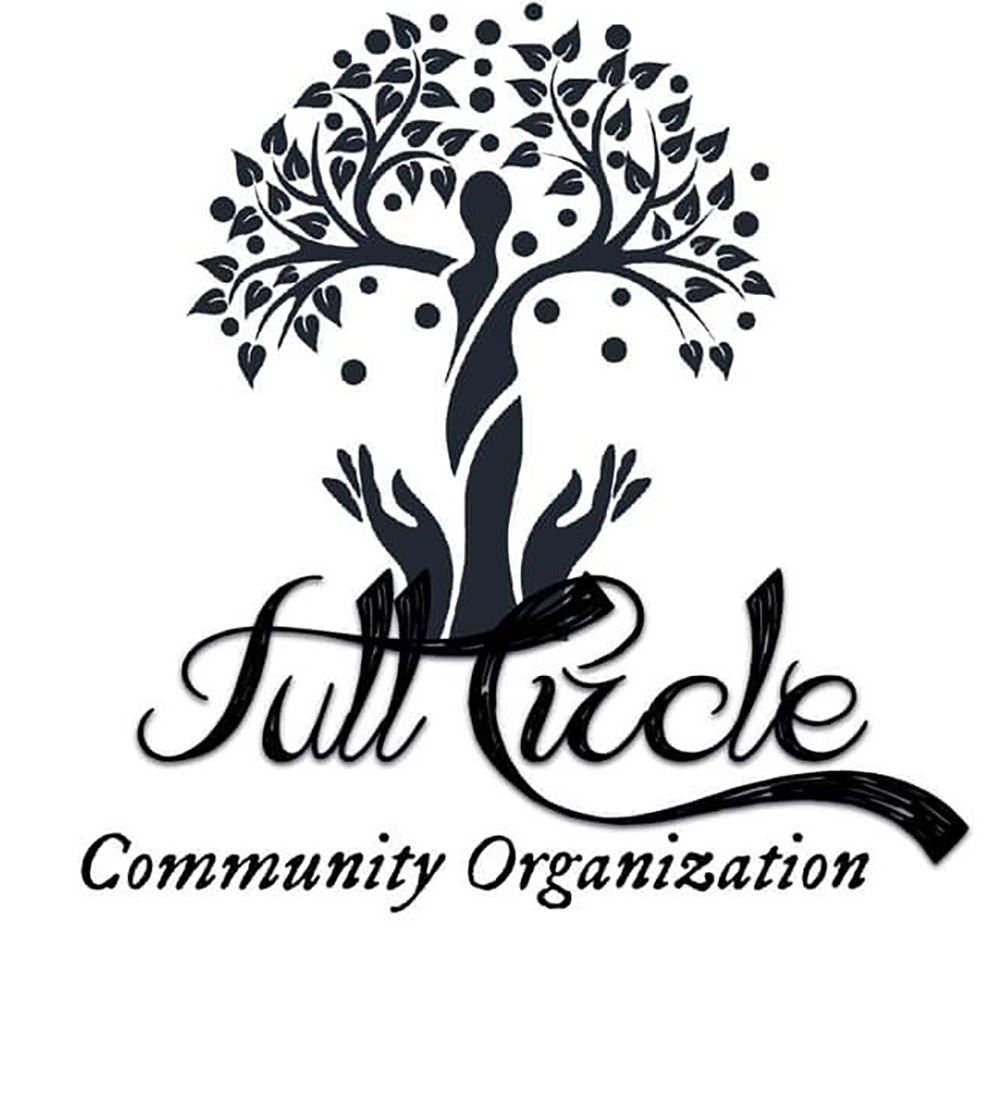 With the intense heat of summer setting into the valley this month, there is no better time to get together for a day of waterlogged fun and area residents will have just such a chance next weekend during the Wet Wild Water War.

Set for Saturday, June 12 at Petrack Park, the Wet Wild Water War is being put together by a new group called the Full Circle Community Organization. “We are a new local youth organization and this event is a fundraising activity that we put together as a way to get the kids out of the house and having fun in the park with a huge water fight!” Cherish Pryor, president of Full Circle Community Organization, detailed. “What’s more fun that a water fight, right?”

The Wet Wild Water War is being held in two distinct segments, one specifically for family and youth and another that will be focused on adults.

The family event is scheduled to kick off at 10 a.m. on June 12 and will include a variety of activities, such as a treasure hunt at 10:30 a.m., a cake walk and various contest art at 11 a.m. and the awarding of raffles and prizes at 11:30 a.m. Following this, DJ Spinz, whom Pryor said grew up in the valley and will be co-hosting the event, will be kicking out jams during the foam party, which will take place from noon until 4 p.m. After all the foam fun is said and done, the all-out water war will begin and attendees are encouraged to bring their own water guns and crews to the war.

A drive-in car show will also take place during the Wet Wild Water War, with all sort of cars, trucks and motorcycles expected to be on display at the park from 10 a.m. until the event comes to a close at 10 p.m.

For the adult portion of the event, Pryor said there will be contests and other activities, along with a “hot body auction”. She is still seeking volunteers who would be willing to get not just wet but a bit slippery and sugary too during jello wrestling contests, as well anyone willing to be auctioned off as someone’s date during the adult segment of the event. “And yes, I will be auctioning myself off as well!” Pryor enthused.

Vendors for the event are also still being accepted, until Wednesday, June 9 and Pryor said the price for participating is very affordable at just $25 per vendor space.

As for the inspiration behind forming the new group, Pryor said she decided to start it when she had moved back to the valley and noticed an issue with a lack of youth programs. “I was seeing the kids’ boredom leading to increased drug usage and crimes,” Pryor told the Pahrump Valley Times. “I have also watched to suicide rate in this town become alarming. So I gathered a few friends who believe in this idea to make a difference by creating activities, programs and support and we established Full Circle Community Organization. We are hoping that this will jump-start us into building support and funding to start up some of our programs.”

She noted that the organization is aiming to create a youth entrepreneur program that will teach kids about starting up and running their own businesses, as well as classes in which local youth can learn basic life skills and job skills. Full Circle Community Organization would also like to create a mentorship program and support groups, Pryor said, along with many other programs and activities.

Pryor remarked that the response from the local community thus far has been incredible, with all sort of businesses stepping up to donate to the cause. “Some of our awesome sponsors so far are Ahern Rentals, Java Junkies, Red Sky BBQ, Mom’s Diner, Tiny Town Sweets, Sprinkled with Love, Pahrump Party Supply, Dropping Bombz, Hypno Comics and more!” Pryor reported. “We also have a comedian, Michael Shank, rapper Jay Swift and DJ Spinz.”

Of course, putting together such a large-scale community event is not cheap and Pryor is fully funding the endeavor on her own but those in the local community can help raise some funds in advance of the big event by heading out to the Full Circle Car Wash event, set for Friday, June 5 from 10 a.m. to 4 p.m. in the parking lot of the old Salvation Army Thrift Store, located behind Walmart.

Tickets can be reserved online at www.allevents.in by searching for Wet Wild Water War.

To register for the drive-in car and bike show call 775-910-1625. Those interested in participating in the jellowrestling, date auction or as vendors can contact Pryor via email at fullcirclecommunityorg@gmail.com