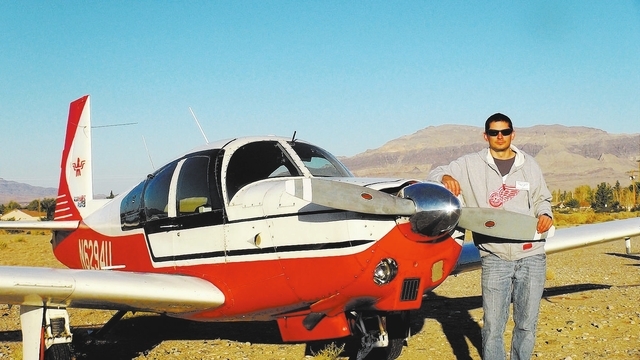 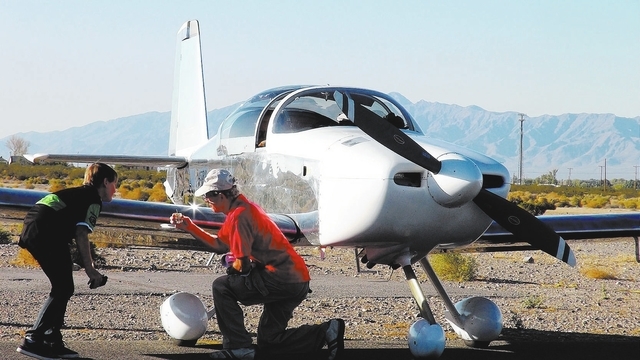 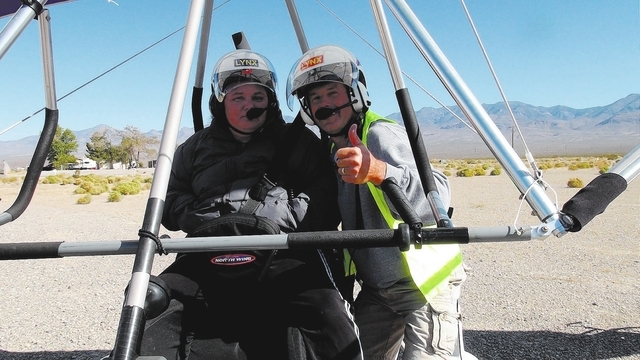 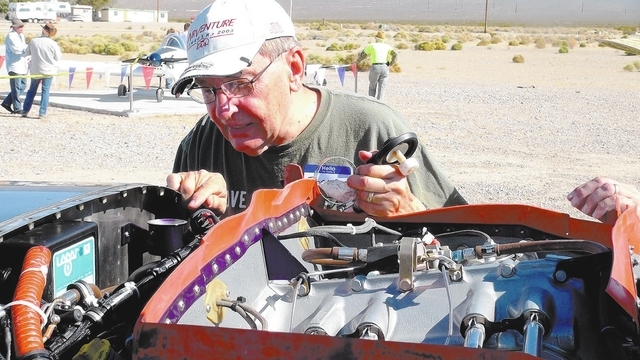 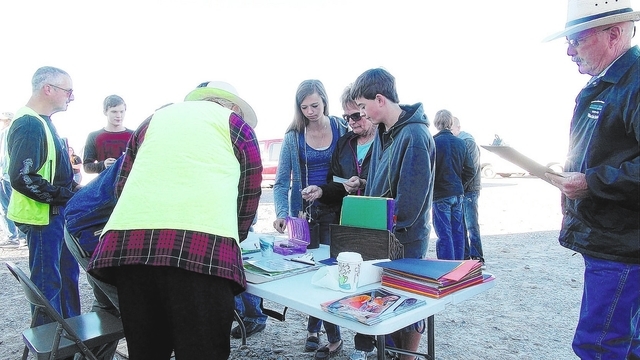 The Pahrump Valley Airport was humming with activity Saturday as some local young people with an affinity for aviation were allowed to partake in test flights and other activities.

The annual event is hosted by the Experimental Aviation Association. The EAA nationally began a campaign to encourage aviation enthusiasm among young folks more than 20 years ago.

The name of the annual event is “Young Eagles Flight.” Pilots nationally have given over 1,800,000 children and young adults airplane rides, helping to expand their perception of modern flight.

Curious children and teens were beaming with excitement for the opportunity fly in small, single-engine planes as well as a trike ultra light aircraft.

When the pilots were not in the air, they were on the ground educating the children and teens on the finer points of aviation.

Roger Hansen, an EAA pilot, even discussed how many pilots are afraid of heights.

“I’ve been a pilot for over 45 years. I have a strong fear of height. In fact, there is research that 80 percent of all pilots have a fear of height.”

Dean Herrington, president of EAA’s Southern Nevada Chapter 1300, explained that, “the objective of the events was to help inspire young children and teens to become pilots with promising careers with companies like FedEx, UPS and commercial airline companies.”