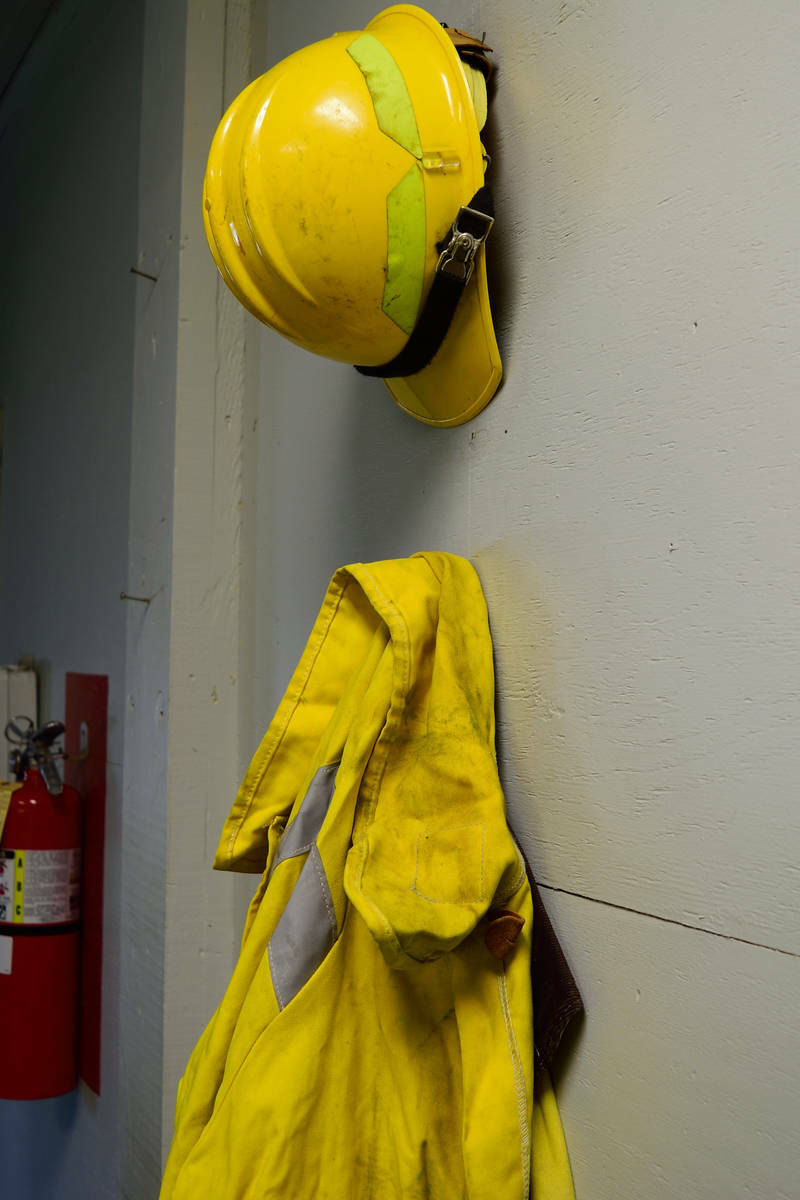 The Nevada National Security Site Fire &Rescue and the Bureau of Land Management announced on Tuesday that a wildfire that had been burning at the security site was declared “fully contained and extinguished,” NNSS said in a release.

The Southern Bench wildfire, which burned on 1,000 acres of NNSS property, north of Area 12 of the site, was first reported on Aug. 24. No injuries were reported due to the fire. The size of the fire had remained unchanged since Aug. 30.

“The fire did not burn in any contaminated areas,” NNSS said. “There was no off-site risk to the public. No structures or assets were damaged. No injuries were reported.”

NNSS Fire &Rescue has monitored the fire since it was first confirmed on Aug. 26. NNSS stated on social media that the fire was inaccessible due to the remote terrain, where firefighters were not fighting the wildfire. At that time, the fire was listed by NNSS on social media at 489 acres, but was later updated to 1,000 acres.

According to a National Interagency Coordination Center Incident Management Situation Report on Thursday, the Southern Bench Fire in total had burned across 21,000 acres overall.