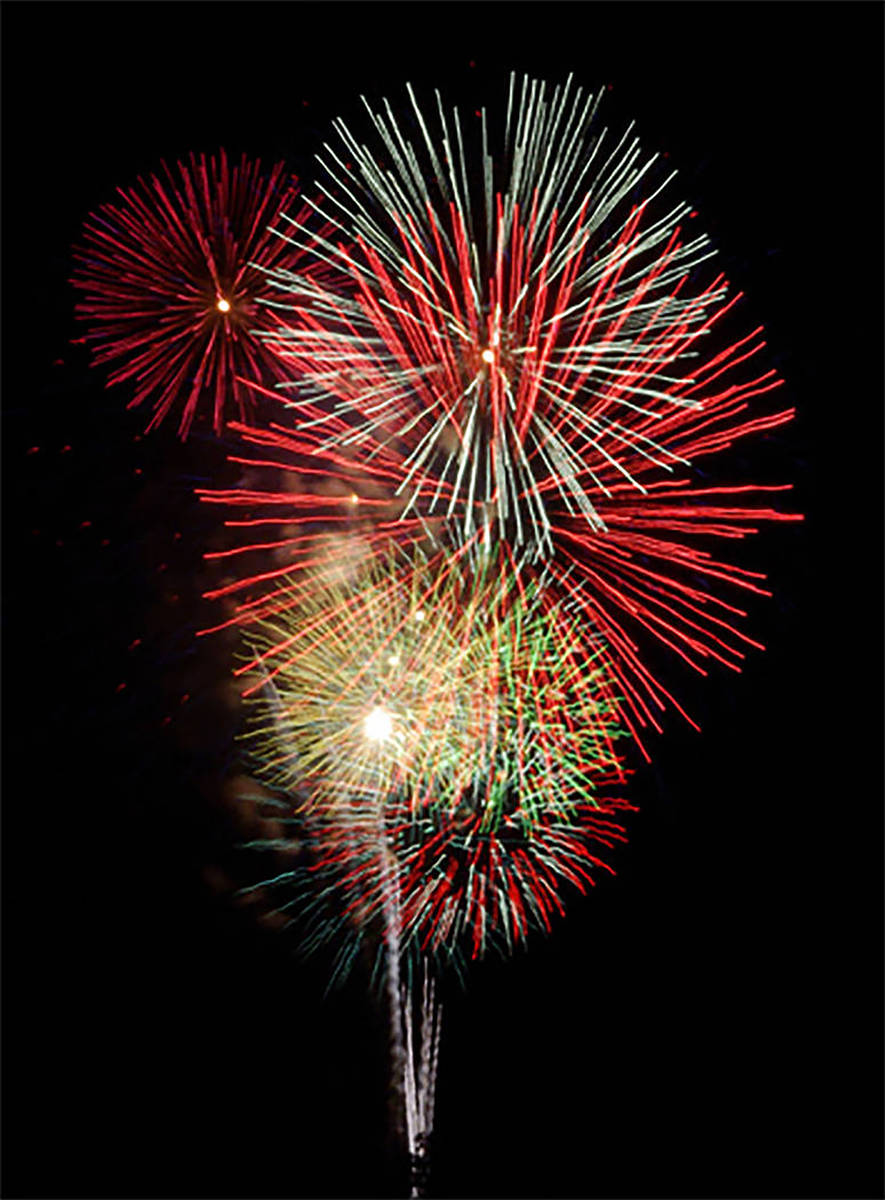 Horace Langford Jr./Pahrump Valley Times The annual Fourth of July Fireworks Show, sponsored by the town of Pahrump and put on by Zambelli Fireworks, is scheduled for 9 p.m. on Sunday, July 4 at Petrack Park. 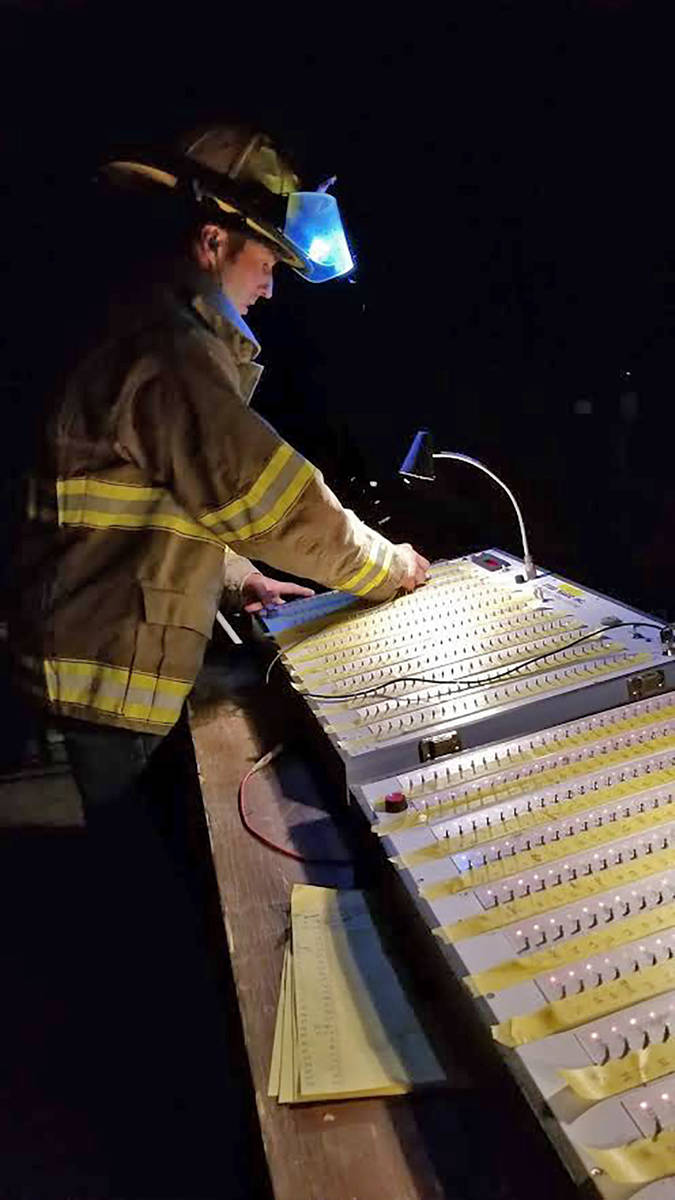 “Everything is opened back up and the county and town are following the CDC guidelines,” Eddie O’Brien of Zambelli Fireworks, the company contracted to provide the town’s July 4 show, told the Pahrump Valley Times. “I have had a lot of people asking me questions about whether the show would be like it was last year, but there are no restrictions like there were in 2020.”

According to the CDC’s latest guidance on the COVID-19 pandemic, fully vaccinated individuals do not need to wear a mask when interacting with others. Nye County is following this recommendation but officials will not be requesting proof of vaccination from those who are not wearing masks at the event. In addition, the county officially did away with social distancing requirements more than a month ago, so there is nothing to prevent area residents and town visitors from gathering en masse for a night of firework-fueled entertainment in celebration of America’s 244th birthday.

“I want a great turnout. There is a lot of expectation from the public and I hope I live up to people’s standards this year. It will definitely be one to watch,” O’Brien stated with obvious enthusiasm. “We’re going to add a couple of things into the show that we haven’t done for a while, and at the beginning, we’ll have some interaction with the crowd too, so that is going to be pretty cool. We’ve got ourselves a hell of a playlist this year and we are going to have a lot going up in the air!”

O’Brien said he is at once both nervous and excited about the upcoming show. He remarked that putting together this event is a tremendously time-consuming endeavor that requires not just pyrotechnic expertise but plenty of artistry as well, but the challenge is one that continues to draw him each year.

“This is something that we really have to think about and and the planning starts long before the actual event, months beforehand. A lot of people don’t really understand the pressure involved. There is a lot of electrical equipment, there is a lot of timing that goes into it, it’s almost like setting up a concert in a way. There are a lot of elements that have to come together,” O’Brien explained. “When I am working on the shows, I literally close my eyes, listen to the music we’re going to play, picture the fireworks exploding overhead and I ask myself, ‘Does that look good in the sky? Does that effect go well with the music? Is this the right moment to have that effect go up?’”

He said at this moment, the precise length of the show has yet to be determined as certain elements are still being incorporated. However, he did note that the company is contracted to provide about a 22-minute show, although Zambelli strives to go above and beyond this requirement each year.

“Twenty-two minutes goes pretty fast and we really want to put on a show that is worth coming down to see,” O’Brien said. “I’m going to say that right now, it’s at 27 or 28 minutes and we’re still waiting to have the national anthem added in, so it should be a really great show. The theme this year is to the effect of ‘The Freedom Festival, Standing Up for What’s Right’. Because there is a lot of crap going on in this world so we just have to stand up for what’s right. We have to keep our heads strong and stay unified. When you listen to the music, you will hear that, it goes along with that message of the show.

“The one thing I really want to emphasize is, come out and enjoy the show in the park,” O’Brien continued. “You just won’t feel the show unless you are there in the park, sitting almost underneath the display. It’s a totally different experience than most fireworks shows, like the ones in Las Vegas, where you are 1,000 feet or more away, or in Laughlin where you are across the river. Here in Pahrump, it’s a totally unique situation, you are literally right on the edge of the fallout zone.”

As a final note, O’Brien said safety is the top priority and to that effect, there will be barricades placed around the launch zone to prevent any accidental mishaps. “Obviously I have to worry about the safety of everybody and I just want everyone to understand that they need to respect the barricades that are put up,” O’Brien stated. “Those are put up for a reason and we ask that people do not cross them, for their own safety. Sometimes people try to walk over those but it’s actually federal law that those be put up. We just want everyone to be aware of that.”

The town of Pahrump Fourth of July Fireworks Show is set to light up the night on Sunday, July 4 at Petrack Park, with the first bursts of pyrotechnic explosion scheduled to illuminate the sky around 9 p.m.