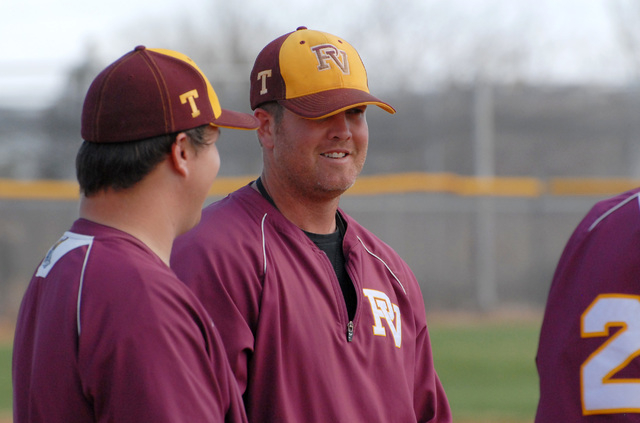 Trojans baseball retired the season and celebrated their many accomplishments during the year and handed out their annual awards on Thursday.

The team finished in second place in the conference and had a record of 21-10-1 overall and 8-2 in league. In addition to receiving numerous awards, the team was honored even more with the Division 1-A Coach of the Year going to Brian Hayes, who finished his second year as head coach.

Hayes had this to say about the award, “All I can really say is that a coach is only as good as his players. We had some really good players this year and I had two excellent assistants in Roy Uyeno and Tom Walker. We (the players and coaches) put a lot of time in during the offseason and it showed.”

Hayes is already hard at work with his summer program. He will be coaching American Legion ball until August to keep his baseball team sharp.