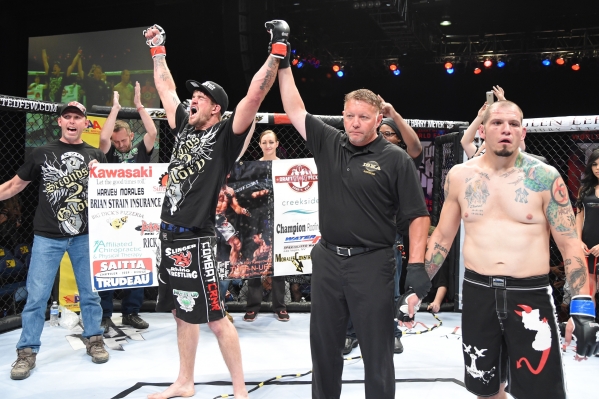 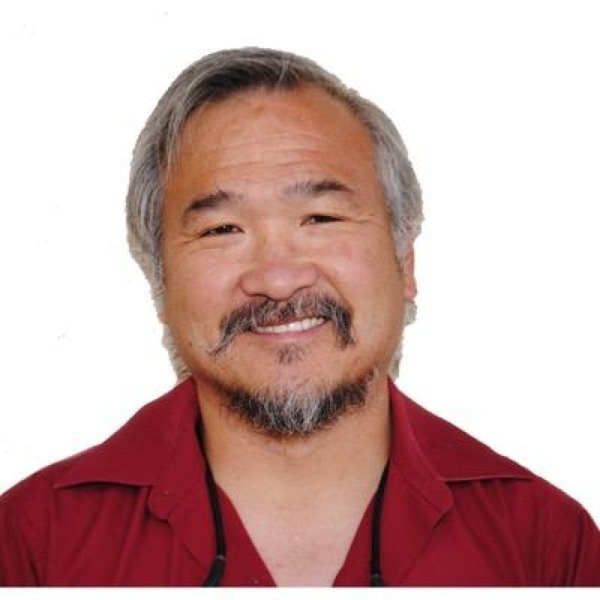 Outside of the high schools, Pahrump has a reputation for being an athletic void. But two years ago, gym owner Robert Wilson and MMA fighter Brandon Schneider started to chip away at the perception.

Wilson owned Mix It up Academy, a jiu jitsu training facility and started get noticed this summer in the mixed-martial arts world due to the success of his fighter, Schneider.

Crowds of Pahrumpians would flock to the Schneider fights in Las Vegas to see him fight. Although just an amateur fighter, he was the closest thing to a professional the town has.

During Schneider’s title fight over the summer against Mike Florio, there must have been over 100 fans chanting his name that made the trip over the hump to see him fight and when the announcer said, “Brandon ‘The Brute’ Schneider from Pahrump,” the place went wild.

Of course, behind Schneider’s success was Wilson. He coached and orchestrated his fighter’s every move. His plan for the fight that led up to the title fight against Milorod Nelica was nothing short of pure genius.

Wilson transformed Schneider from a known ground fighter into a stand-up fighter in a matter of months. I saw the fighters that Wilson made Schneider spar with. These guys were huge, almost twice Schneider’s size and boy they could punch. The whole plan was to have his fighter fight bigger guys so that when he went up against Nelica, he would be used to taking punches. This strengthened the punching of Schneider too.

Of course, Schneider never had to take a big punch against Nelica. Nelica was expecting Schneider to take it to the ground and to be timid in the first round, but instead Schneider came out with fists of fury and took the big lug in less than 11 seconds with a knockout.

Not too many coaches think outside of the box like that, but Wilson did and with Wilson at his side, Schneider took the light heavyweight title against Mike Florio.

As far as professional athletes, things were changing in the sports world in our town. Pahrump had something other than brothels and rude politicians. We had Schneider.

Schneider was the comeback kid who had multiple strikes on him with his battle against drugs, a man who almost slipped into oblivion after his last drug binge due to a freak auto accident way back in 2013-14. But Wilson didn’t give up on him. Wilson brought him back to the point that Schneider has a large following in Pahrump. The fighter even has a copy of his title belt and jersey up at the local sports bar, Draft Picks, in a glass case and all. He also signs autographs. Let’s face it, he is probably more popular now than some of our own politicians in town.

Wilson told me at the time of Schneider’s last fall that if Brandon was willing to stick with his program, he would still be his coach. That took guts. After all, we all have reputations to uphold and Wilson is a strong Christian with strong moral fiber and he is a strong family man.

Did his jiu jitsu academy take a hit for sticking by a drug offender? It’s hard to say. But when you look at it, who really did the Christian thing here? Wilson took someone that was down and out and changed the man’s life. And that is what Christianity is all about my friends.