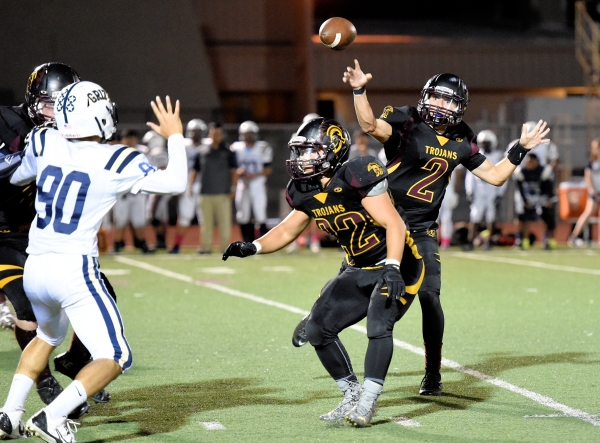 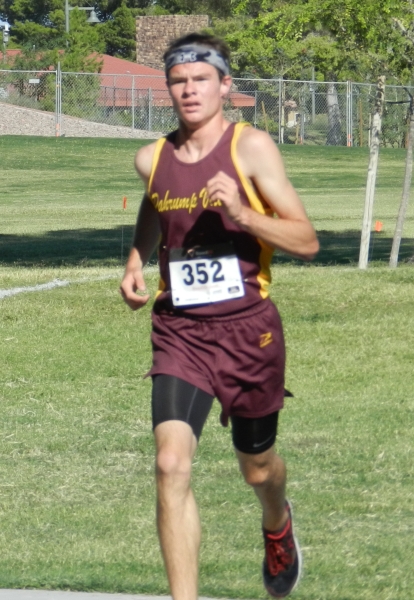 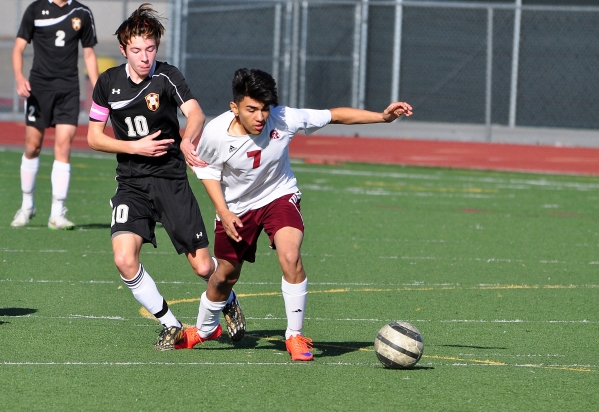 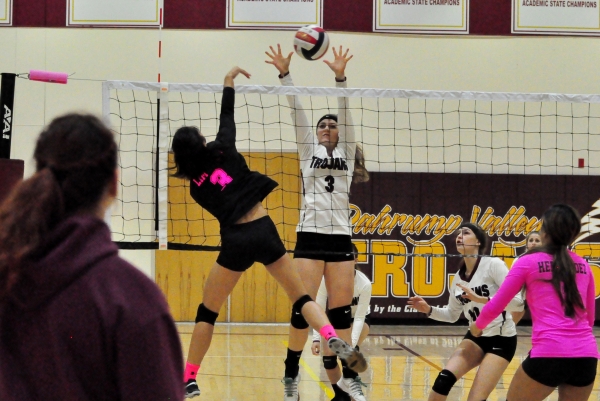 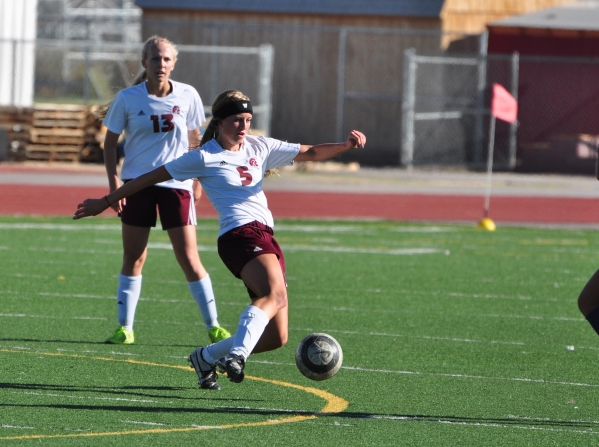 There were five high-impact athletes chosen to be honored by the PVT Sports.

A high-impact athlete is the one that the team could not do without. He or she is the go-to person when the team needed that extra point to win the game.

Senior quarterback TJ Milk is being honored for his toughness under pressure and his leadership on the field. His last home game was a perfect example of how TJ played the game. At the time, he was forced to make punts late in the game because the punter was out with an injury. When the team was losing badly, he never gave up. He scrambled and took the ball himself when there were no receivers open. According to Maxpreps, TJ had 1,012 yards passing. TJ Milk was named the most valuable player by his coaches and made second team all-league.

Junior Eduardo Garcia is the number one scorer for the boys soccer team this year and is honored for his knack for finding the net. He led the team with 7 goals.

He’s just one of those guys that breathes the game,” Trojans coach Wes Icard said. “He watches plays on Youtube and then tries to mimic them. He just has a knack for finding the net.” Garcia was instrumental in fighting Spring Valley to a tie. He scored two out of three goals that game.

Sophomore soccer player Sydney Dennis is being honored for her leadership on the field and her maturity as a player. She came to the varsity team as a freshman and already she leads the team in goals. She was the only freshman selected for the varsity team. Last year’s coach recognized that she was a special player.

“Sydney is an up-and-coming player. Her technical skills are good. She reminds us a bit of Courtney Lindsey, very even-tempered and one of those players that are making all kinds of exciting things happen without a lot of drama on the field.

This year she led the team with 16 goals and last year she had 13 goals. In one of her best games of the year, Dennis scored all three goals for the team against Western, a win that started the Trojans’ second half of the season.

Junior volleyball player Jill Smith stepped it up this year and this is why she is being honored. As the Pahrump setter she came into her own and felt more comfortable with her position. She came out this year and was perfect most of the time, according to her coach, Jill Harris, “putting the ball out there for the hitters. “Smith made things happen behind the net and showed maturity under pressure.”

Harris often described her setter as the quarterback of volleyball. She made setting look easy this year and the team would not have made the playoffs without her efforts.

Sophomore cross-country runner Bryce Odegard is being honored for his mental toughness and hard training. He came into his own as a runner and a team leader this season. Earlier in the year, seeing that the boys and the girls needed more runners to compete, he took it upon himself to recruit more runners for both teams.This year as a runner, he led the team in scoring and often was close behind the state champion runner from Faith Lutheran, Chase Wood. He finished second most of the time to Wood and his efforts helped propel his team to the state meet for the first time since 2002. He then placed fourth at state. Great things can only follow.