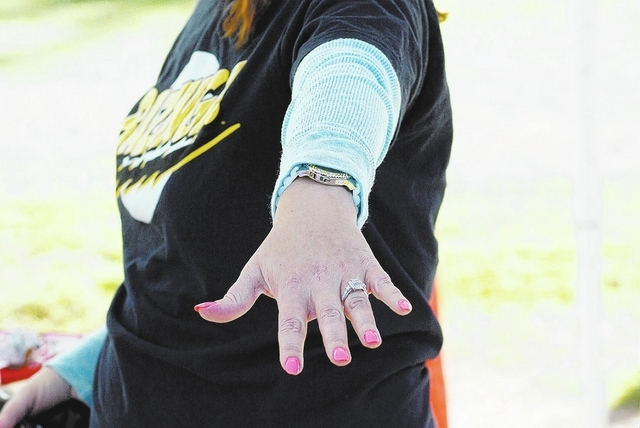 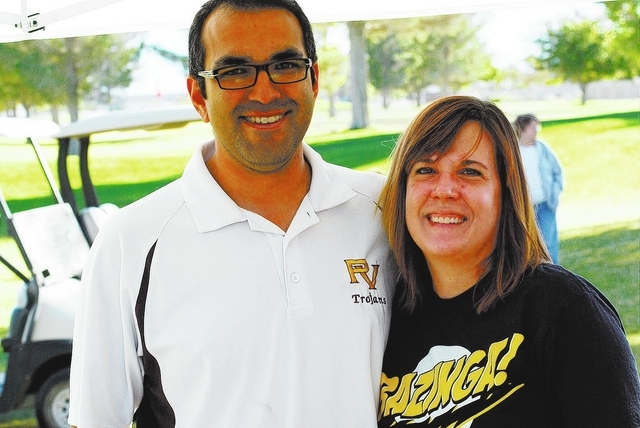 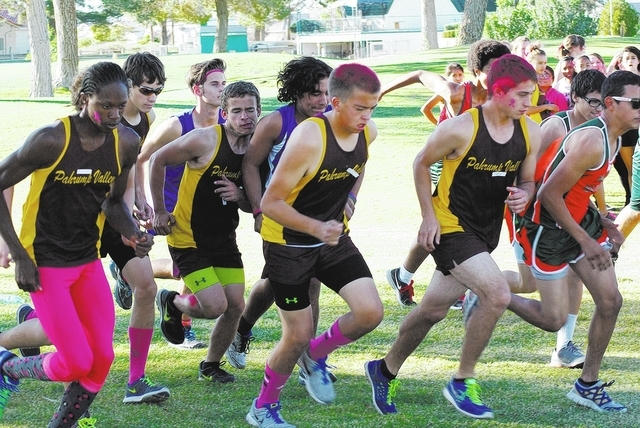 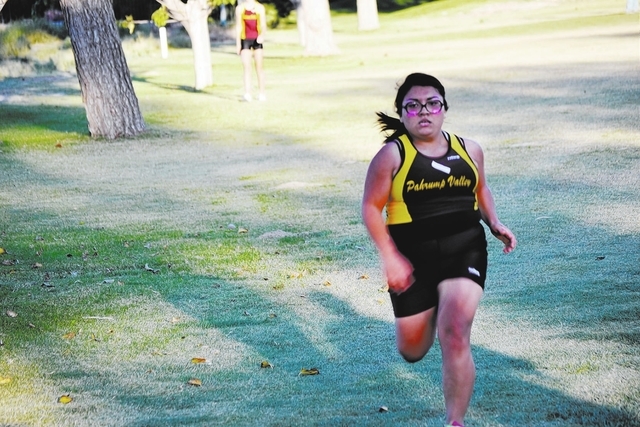 The cross country team was in action at home against the Mojave Rattlers. The boys lost to Mojave 16-41 and the girls beat Mojave 38-21.

The boys’ only win this season came at Cheyenne. Trojans Coach Matt Kolodzieczyk said looks were deceiving on the Mojave boys team. They appeared to be a shabby bunch, but they could run. “They handed it to us. Devon has run a little faster against Clark. Shane ran very well for us. He was at personal best time,” he said.

The girls finish the season with one loss to Faith Lutheran.

“The girls ran the best they could that night. Stefanie had an off night. The biggest improvement was from senior Shelby Howard. She is usually the number seven girl. She has grown tremendously and I was really impressed by her performance,” Kolodzieczyk said. Shelby ran a 24:05:15 and finished in 10th place.

Both teams will be at regionals in two weeks. This Saturday they will be at the Lake Mead Invitational and then the freshmen and sophomores have a meet at Spanish Springs on Tuesday.

The regional meet will be at Veterans Memorial Park in Boulder City on Nov. 2. The team has run this course twice this year and the coach said they should be used to it. It does have a gradual incline for about a half mile, but it should not be a big problem.

“The course is a challenge for them. There is a gradual incline they have to go up. We should be used to it by now and the finish is downhill which allows runners to overtake each other. As far as hills, we really do not have an opportunity to practice on them. Normally we do hit hilly areas around here, but we didn’t do that this year and that hurt us,” Kolodzieczyk said.

On a happy note, Kolodzieczyk announced his engagement to the team at the Mojave meet. His bride to be will be Trojans English Teacher Deanna Brill. Brill said the two have known each other for the past seven years. The wedding date has not been set, but may be in Michigan where the two are from. Kolodzieczyk asked her to marry him at a concert on Sunday.

“He asked me at the end of the concert in Las Vegas as I was videotaping. He just tapped me on the shoulder and I said, ‘What?’ and he had the ring,”Brill said.